Agriculture Department nominee Tom Vilsack is trying to assure minority farmers and the senators who will vote on his confirmation that he will work on racism. 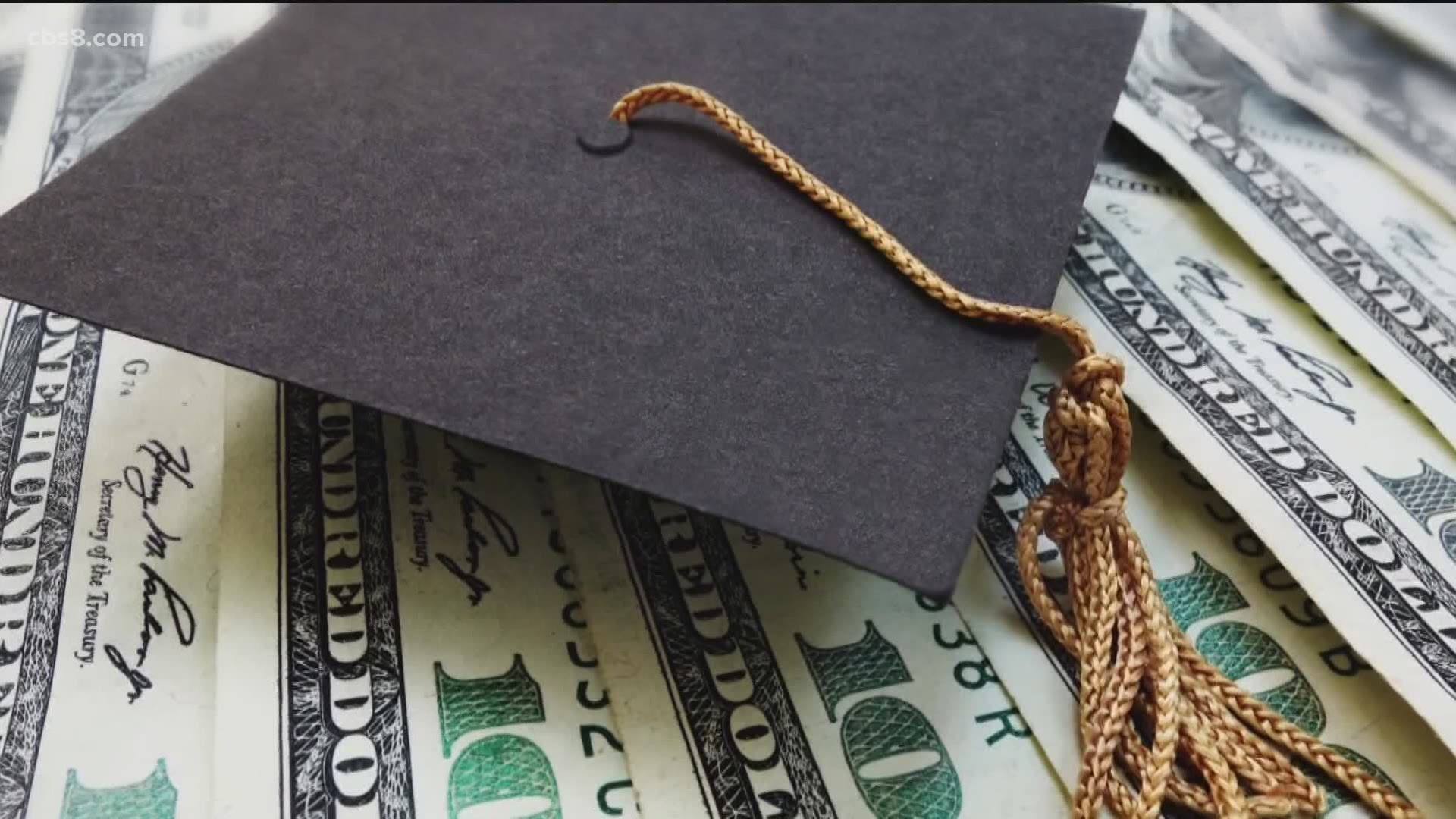 President Joe Biden's nomination of Tom Vilsack to lead the Agriculture Department received a chilly reaction from many Black farmers who contend he didn't do enough to help them the last time he had the job.

Vilsack, a former Iowa governor who served eight years as agriculture secretary under President Barack Obama, has been trying to assure minority farming groups and the senators who will vote on his confirmation that he will work to "root out generations of systemic racism" in the agency.

"The reality is there are inherent, legacy barriers and practices that have prevented black farmers and other producers from getting access to programs, and I will do everything I can to remove those barriers," Vilsack said in an email to The Associated Press.

John Boyd Jr., a Virginia farmer who is president of the National Black Farmers Association, has voiced his concerns during several conversations with the nominee.

"I told him he had to do better this time," Boyd said.

Some Black farmers fault Vilsack for failing to adequately address a backlog of discrimination complaints that predated his arrival at the department in 2009, and they say he should have hired more minorities to high-level positions.

There's also lingering bitterness about Vilsack's treatment of Shirley Sherrod, a Black woman who served as USDA's Georgia director of rural development. Vilsack fired her in 2010 after a conservative blogger posted an edited video of her supposedly making racist remarks, but he asked her to return when the full video surfaced showing that she was taken out of context. Sherrod declined the offer to come back.

"We have already seen what Vilsack is going to do. We don't have a prayer if he gets in there," said Rod Bradshaw, a 67-year-old Black farmer who raises wheat, cattle and milo on 2,000 acres near Jetmore, Kansas.

Some Black farmers want Biden to sign an executive order they drafted halting foreclosures on Black-owned farms and making other civil rights reforms.

During last week's Senate confirmation hearing, Vilsack told lawmakers he anticipates having an equity commission or task force look at all USDA programs to identify instances of inherent racism and propose solutions. The department's appeal process for access to program benefits "can't be a whitewash," Vilsack said.

Vilsack's nomination unanimously cleared the Agriculture Committee, but the full Senate still must vote to confirm him.

Abraham Carpenter, a 58-year-old Black farmer whose family grows fruits and vegetables on about 1,500 acres near Grady, Arkansas, said it doesn't make any difference to Black farmers if the nation's president is Obama, Biden or Donald Trump: "We have been treated wrong for so long, we just want to be treated fairly now."

His complaints are typical of those cited by other minority farmers who claim they have been unfairly denied farm loans and other government assistance. Carpenter said he sent several messages about his problems to Vilsack and never heard back. He said Trump's agriculture secretary, Sonny Perdue, was more responsive than Vilsack.

"When the Obama administration was there — and I love President Obama, I voted for him — I'll be honest, he got a pass," Carpenter said.

By comparison, the number of direct loans to Black farmers during the Trump administration plummeted by almost half: 460 loans, or about 1.8% of direct farm loans, in 2020.

Joe Leonard, a Black man who served as assistant secretary for civil rights in the Agriculture Department under Vilsack, said he thinks Vilsack already has done an "extraordinary job" addressing racism in the department and will do even more in the Biden administration.

But Lloyd Wright, a Black farmer in Montross, Virginia, who also worked at USDA during Vilsack's time there, faults Vilsack for not doing enough to get the Senate to extend the statute of limitations for the backlog of 14,000 discrimination complaints that accumulated during George W. Bush's administration. Vilsack's department did a lot of paperwork but didn't save a single Black farm, Wright said.

"We are disappointed," Wright said. "With as much as the Black community has done to get (Biden) elected, get him some senators, etc., that the one thing many Blacks requested — not to get Vilsack back in Agriculture — he couldn't give that, he couldn't find anybody else?"

At the heart of many discrimination complaints are the Farm Service Agency's county committees, locally elected advisory councils that share information with their farming communities and in the past had power to make loan decisions. After a statistical analysis showed their lack of diversity, Vilsack directly appointed minority members to more than 300 county committees.

Vilsack told lawmakers at his confirmation hearing he would be willing to exercise that power again if necessary to bring more diversity in those county committees.