When people questioned why 'gay Hollywood liberal' Ellen DeGeneres would be enjoying a football game with a Republican president, she had some words. 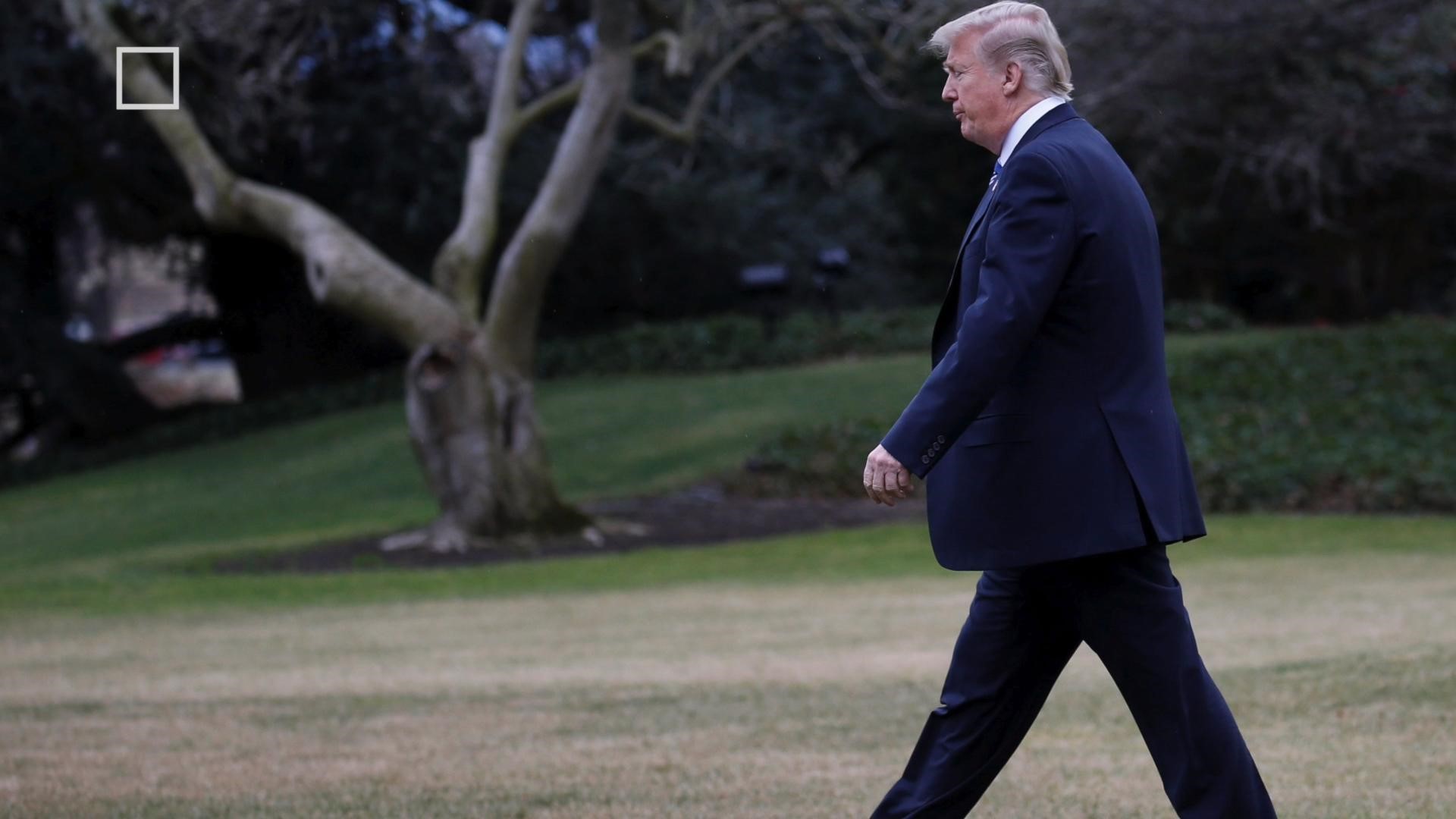 Former President George W. Bush is voicing appreciation to Ellen DeGeneres after she sent a message of love to those criticizing the pair for sharing a fun afternoon at a Dallas Cowboys game Sunday.

DeGeneres and Bush were spotted in Dallas Sunday with their wives, actress Portia de Rossi and former first lady Laura Bush, during the live FOX telecast of the Packers and Cowboys game.

Several photos were tweeted out showing the former president and comedian laughing with one-another. DeGeneres received some kind words from fans, but others wondered why the two who have different ideologies would be having a good time sitting together.

In a video posted to Twitter Monday, DeGeneres said that she and de Rossi were invited to attend the game by the daughter of Cowboys owner Jerry Jones. She said she realized she would be surrounded by people with views and beliefs that were different from hers.

"People were upset. They thought, 'Why is a gay Hollywood liberal sitting next to a conservative Republican president?'" DeGeneres said. "I'm friends with George Bush. In fact, I'm friends with a lot of people who don't share the same beliefs that I have. We're all different and I think we've forgotten that's OK."

RELATED: Tyler Perry and Ellen changed this young man’s life with one surprise

DeGeneres then reminded everyone of her favorite saying, which she repeats daily on her show.

"Just because I don't agree with someone on everything doesn't mean that I'm not going to be friends with them, DeGeneres said. "When I say be kind to one another, I don't mean only the people that think the same way that you do. I mean be kind to everyone."

A spokesman for Bush said the couple appreciated Ellen's words.

"President and Mrs. Bush really enjoyed being with Ellen and Portia (de Rossi) and appreciated Ellen’s comments about respecting one another. They respect her," read a statement from Freddy Ford to USA TODAY.