There's a new fast food king, according to an annual customer satisfaction survey. 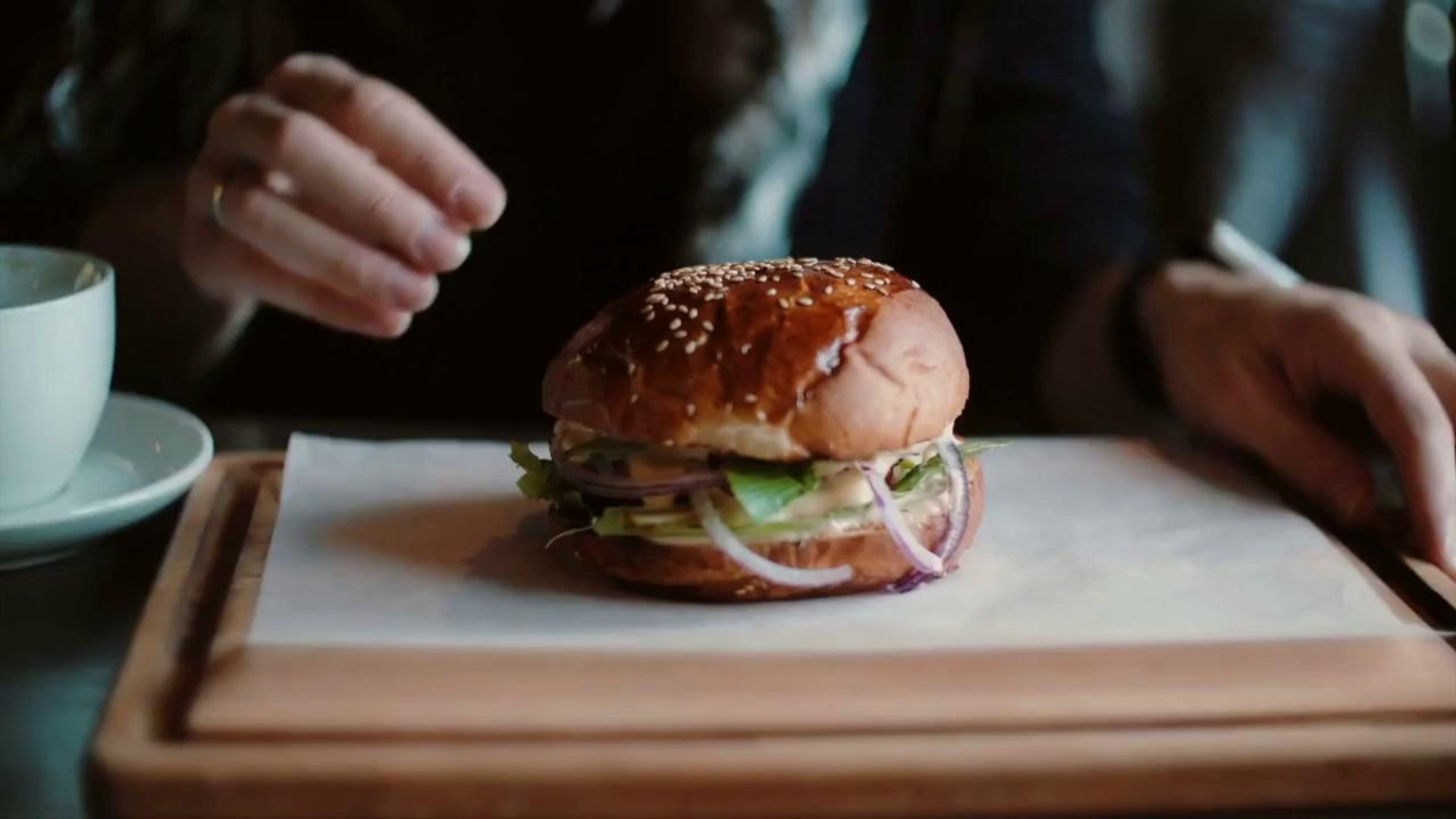 The 2019 study included 7,600 consumers and surveyed them about their level of satisfaction with their most recent visit to a fast food restaurant and how likely they would be to recommend it to their friends.

While In-N-Out reigned supreme at the top of the burger world with a 73% composite loyalty index score, Chick-fil-A flew past the burger champs with the top overall score of 79%.

RELATED: Report: Chick-fil-A could gain more than $1 billion in additional sales by opening on Sunday

In the burger category, In-N-Out was followed by Five Guys with 68% and Culver's close behind at 67%.

It's just the latest accolades for the Atlanta-based fast food chicken chain, which recently claimed the top spot on the American Customer Satisfaction Index for the fourth year in a row.

And a recent report suggested Chick-fil-A could gain more than $1 billion in additional sales by just opening their stores on Sundays. 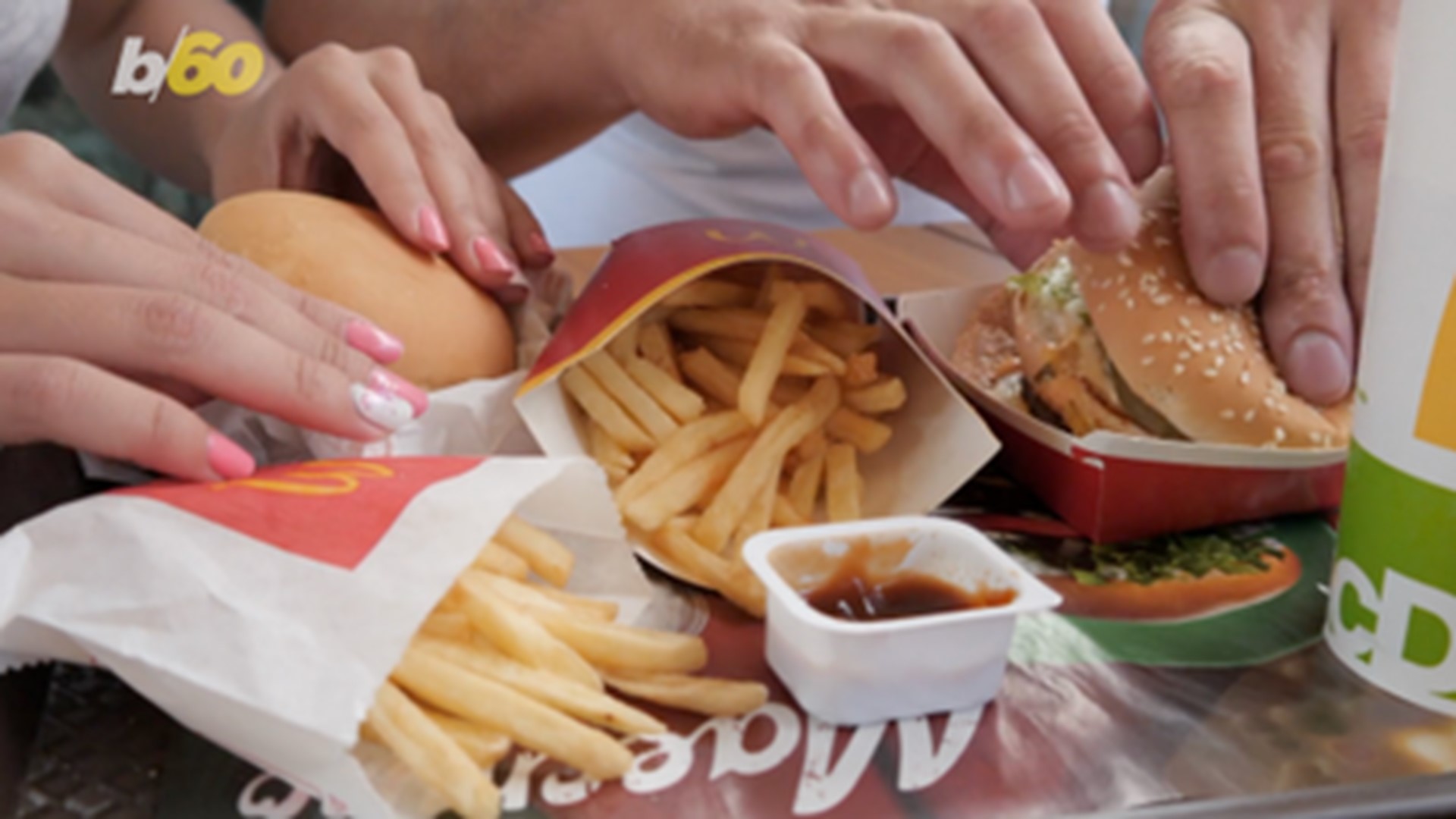