DOJ to Mueller: Don't testify beyond what's in your report 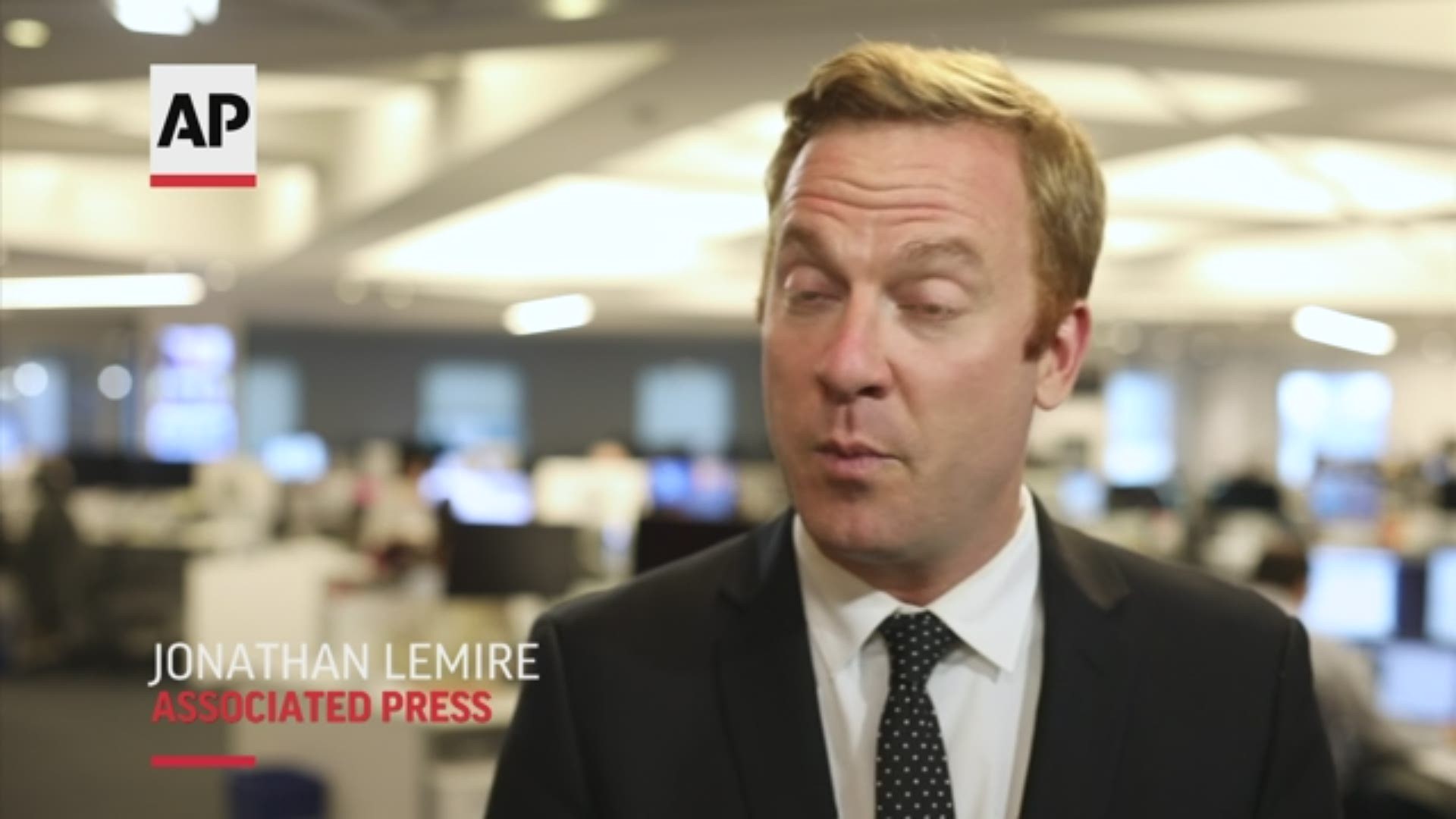 The Justice Department on Monday told Mueller his testimony should not go beyond information that has already been released publicly.

This time, the House Judiciary Committee and the House Intelligence Committee will question Mueller in separate hearings on the report. Judiciary panel Democrats planned to practice with a mock hearing behind closed doors Tuesday, according to two people who spoke on condition of anonymity because they were unauthorized to publicly discuss the planning.

Responding to a request from Mueller about limitations or potential privilege issues, a senior Justice Department official, Bradley Weinsheimer, told Mueller in a letter that the department expects that he will not stray beyond his report when he testifies. Weinsheimer also told Mueller that he should not discuss the redacted portions of his report or the actions of people who were not charged.