Experts say that after disasters and tragedies, fake crowdfunding pages and scams often pop up trying to take money from people who want to help victims. 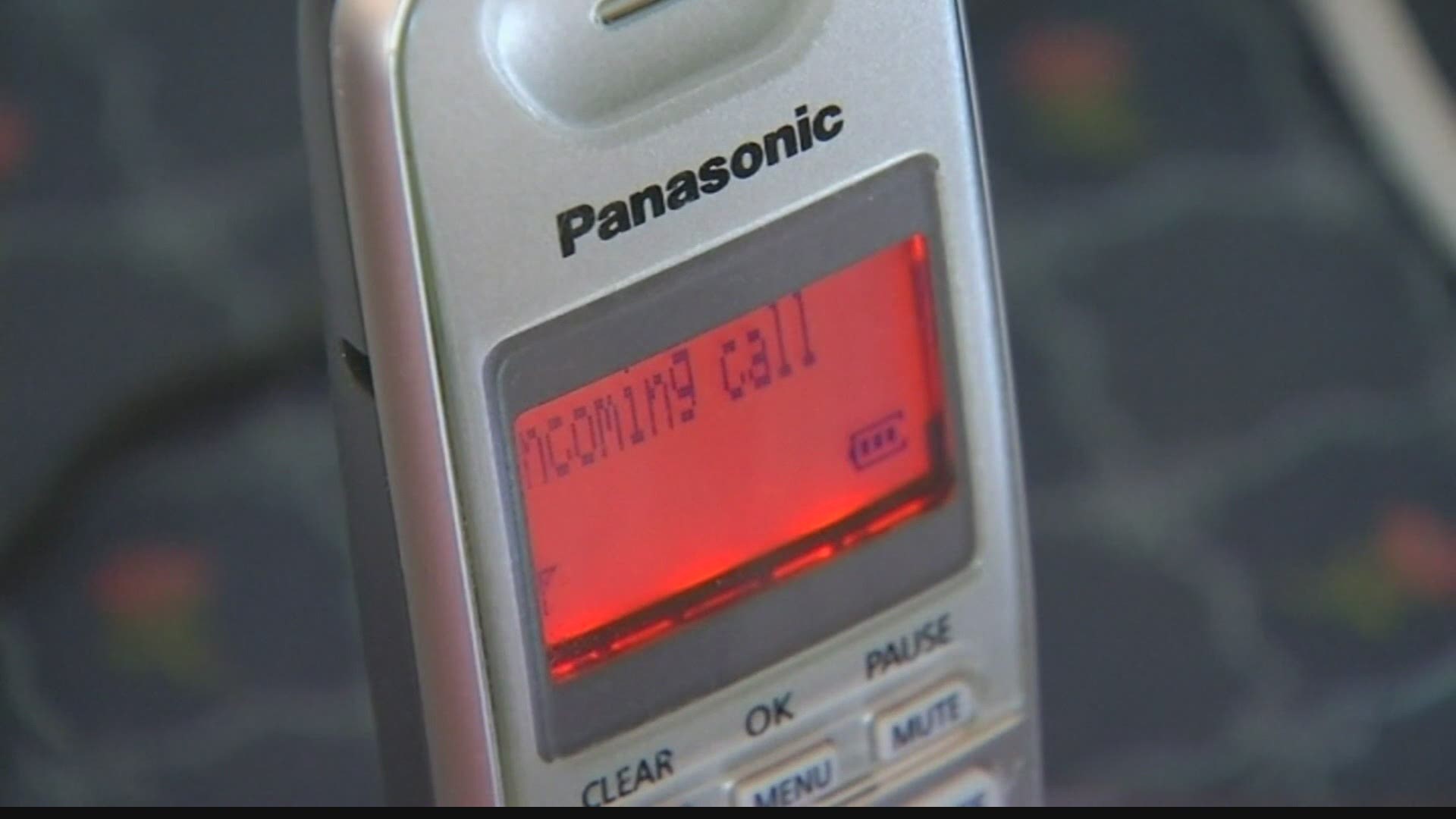 As rescue and recovery efforts continued after a Surfside, Fla., condo collapse, Miami-Dade officials have urged the public not to donate money to anyone purporting to be raising funds for the recovery efforts or for families, without first visiting Miami-Dade county's government website to find legitimate ways to donate.

The Internal Revenue Service also warned the public about fraudulent schemes and fake charities, which can pop up around widely publicized tragedies and disasters.

The organizations that local officials in South Florida support for relief donations are:

If you're looking to donate through GoFundMe, the crowdfunding site has created this page so that you can be sure your money is going to a legitimate effort to help victims.

A spokesperson for GoFundMe said the company has seen "no misuse" of its platform related to the tower collapse.

The IRS urges taxpayers to watch out for "scammers who set up fake organizations" which try and take advantage of the kindness of people who just want to help out. These scams are common over the phone, but also with the popularity of crowdfunding sites, with one of the most popular being GoFundMe.

The IRS gives this advice to avoid scams:

Officials in Surfside also urged those who would like to volunteer to not show up at the site of the collapse, but to please register at Miami-Dade county's emergency website, first, and wait to be called upon.