Amazon has been building up its own fleet of air and ground transportation to cut its reliance on delivery companies. 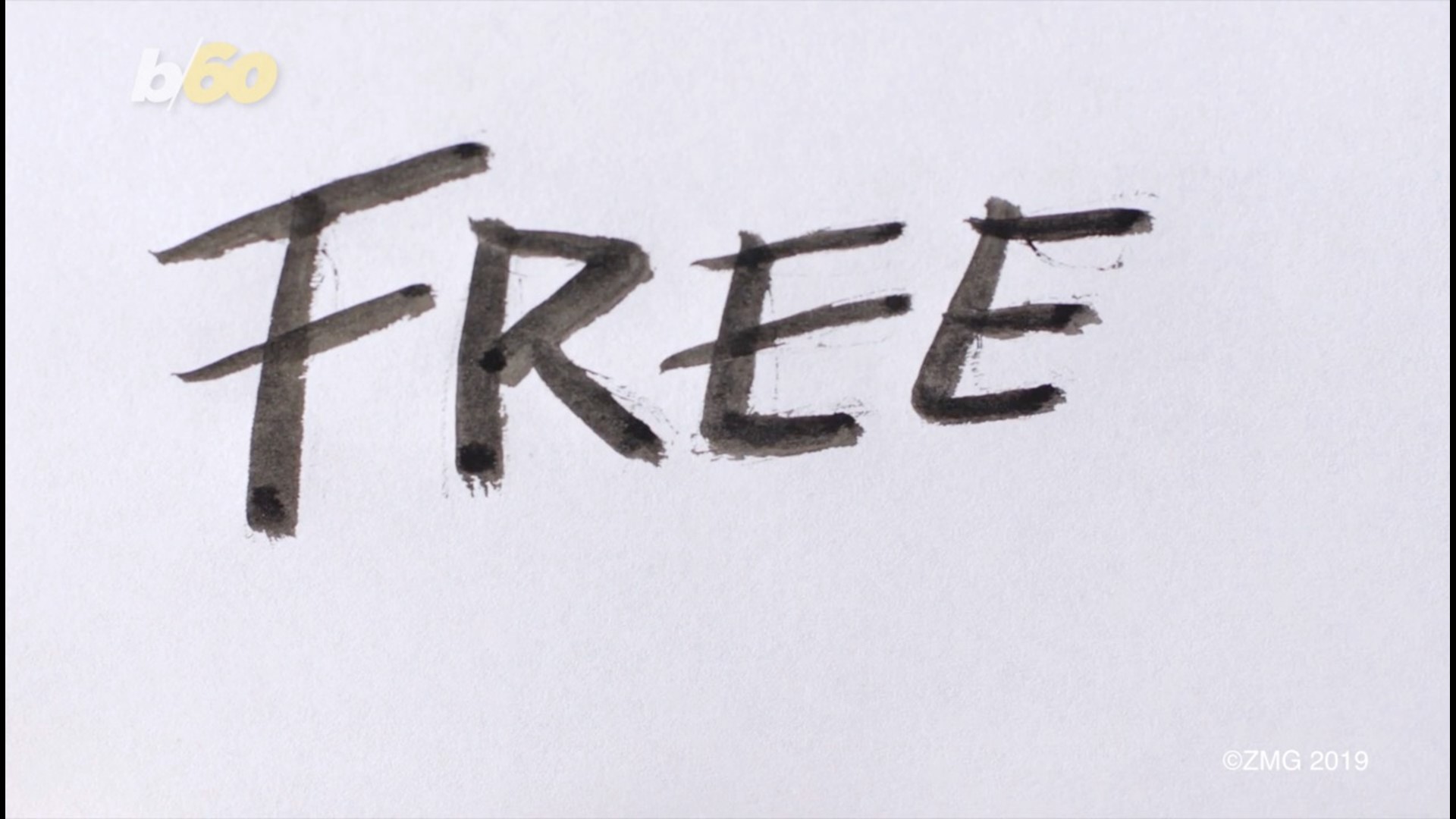 NEW YORK — FedEx is severing ties with Amazon as the online retailer builds out its own delivery fleet and becomes more of a threat.

The decision by FedEx also illustrates how e-commerce has become universal as major retailers ramp up their online presence.

The announcement Wednesday that FedEx would no longer make ground deliveries for Amazon comes two months after the delivery company said it was terminating its air delivery contract with Amazon.

Amazon.com Inc. is building up its own fleet of air and ground transportation to cut its reliance on FedEx, UPS, and the U.S. Postal Service.

RELATED: How to stop human review of your Alexa recordings

At the same time, e-commerce has become a priority for retailers like Walmart and Target, meaning that FedEx can distance itself from Amazon.com without suffering the same competitive damage it might once have. 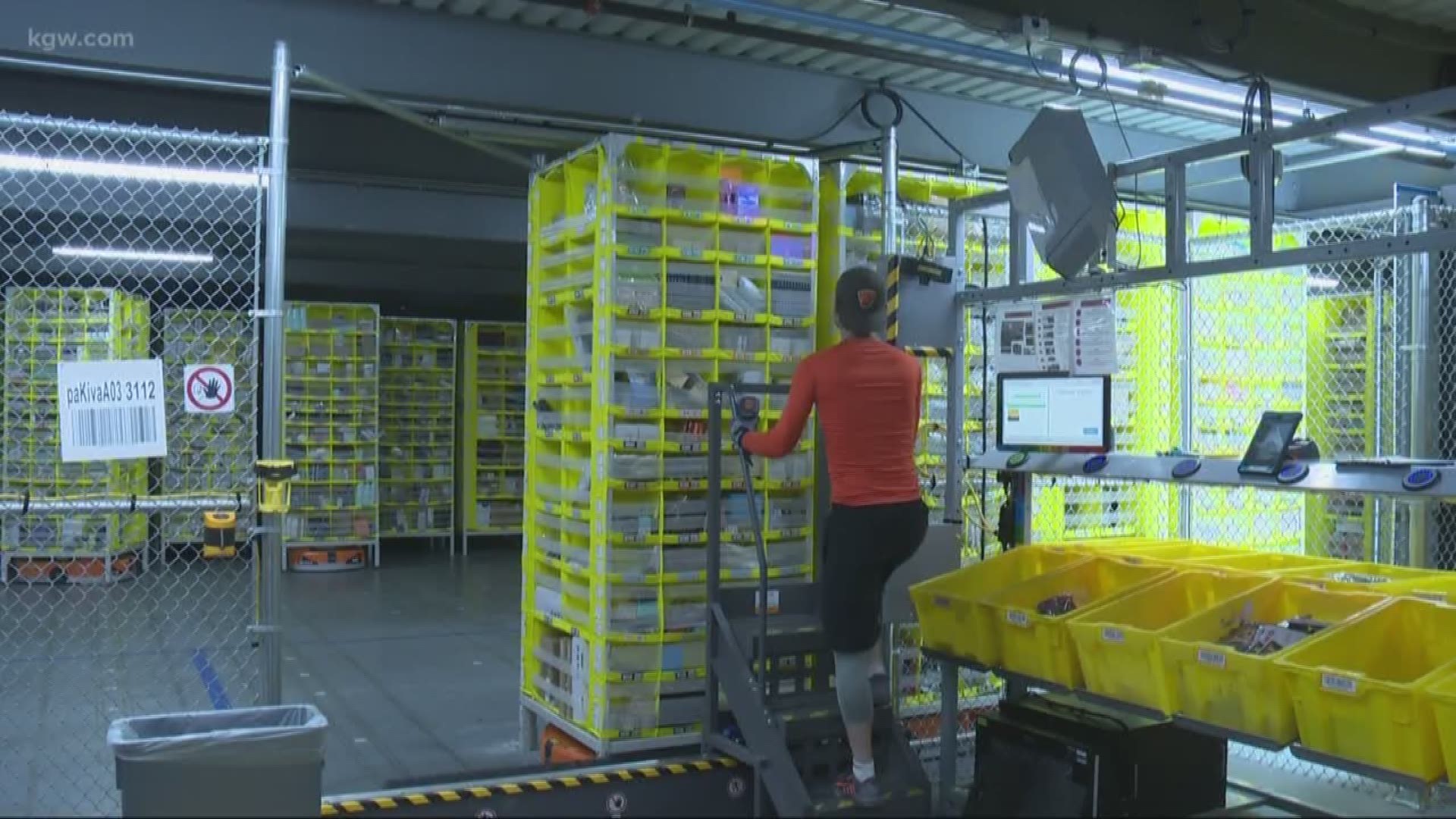