Ford says a rear suspension toe link on the recalled Explorers can break if the suspension moves a lot. 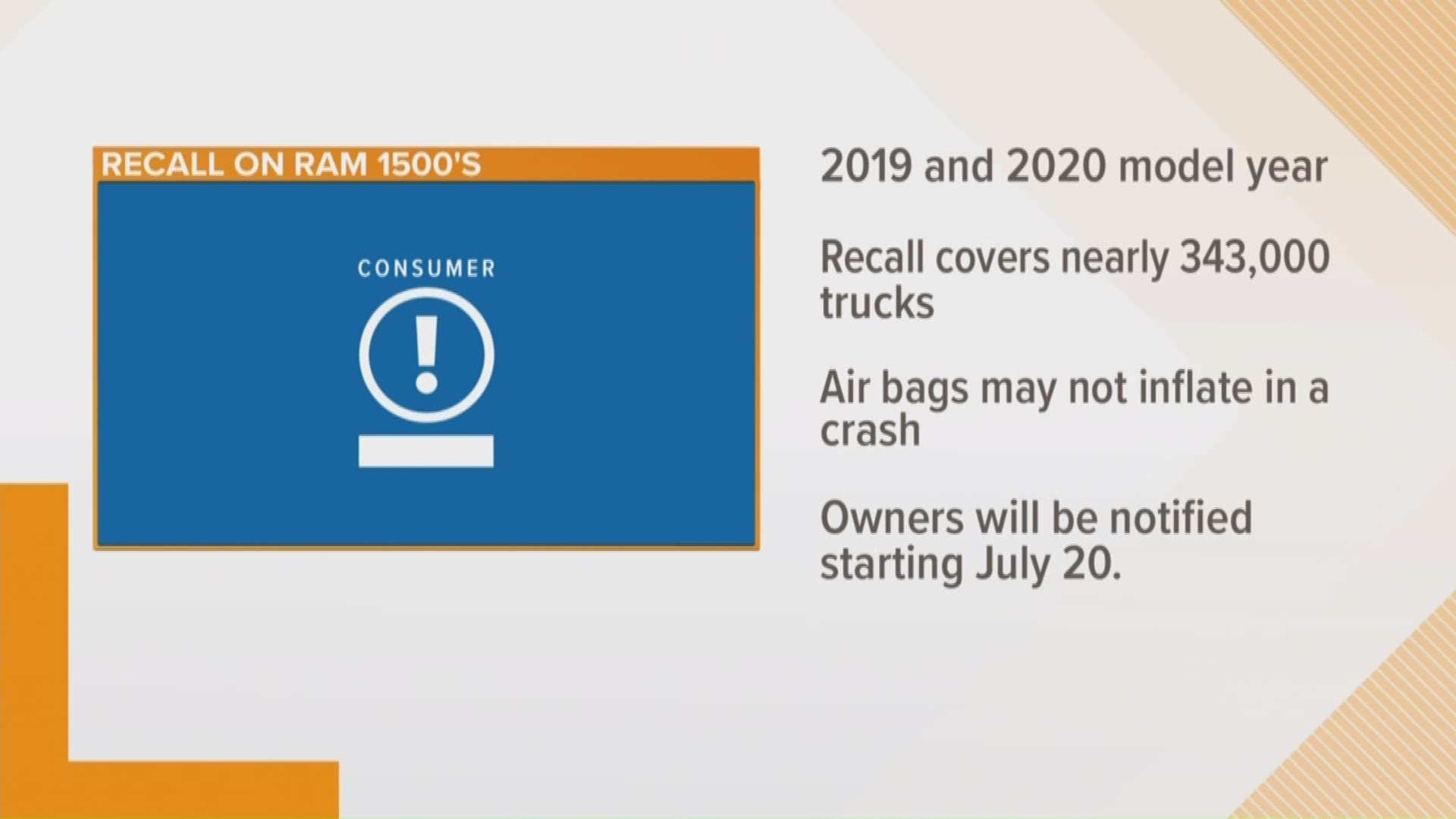 The largest recall covers over 1.2 million Explorer SUVs from 2011 through 2017. Ford says a rear suspension toe link can break if the suspension moves a lot. That can limit steering control. One customer reported running into a curb when a link broke, but Ford says it's not aware of any injuries.

Dealers will replace the left and right toe links, which keep weight on the tires.

Dealers will update it again.