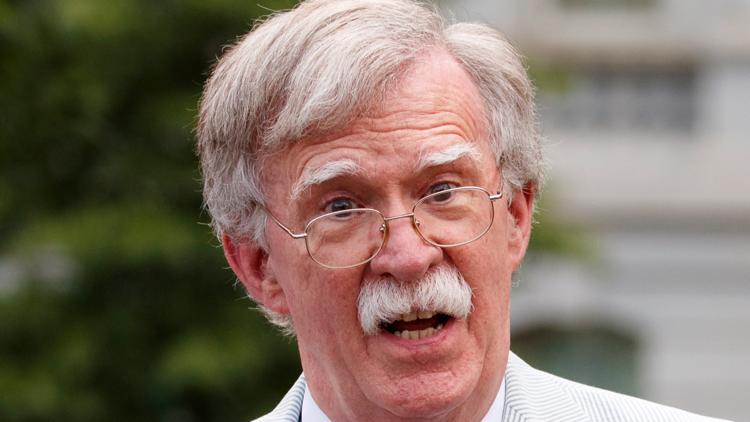 WASHINGTON — Former national security adviser John Bolton hasn't been in the news much since his resignation from the Trump administration. According to multiple reports from publishing officials who spoke on condition of anonymity, as they were not authorized to speak on the matter, Bolton has agreed to a book deal with Simon & Schuster. The book is said to release before the presidential election in 2020.

As of Saturday, the publishing house Simon & Schuster and a spokesperson for Bolton declined to comment, according to CNN and the Associated Press.

John Bolton resigned from his White House post in September after multiple disagreements with President Trump over foreign policy matters, earning him a reputation for being hawkish.

According to the Associated Press, two of the publishing officials they spoke with said the deal struck between Bolton and Simon & Schuster could be worth about $2 million.

John Bolton has been represented by the Javelin literary agency, the Associated Press reports. This is the literary agency that has also represented former FBI Director James Comey as well as the anonymous Trump administration official with the book "A Warning," set to release Nov. 19.