With more than 160 million checks from the last COVID relief bill now delivered, Americans are asking if more are on the way. 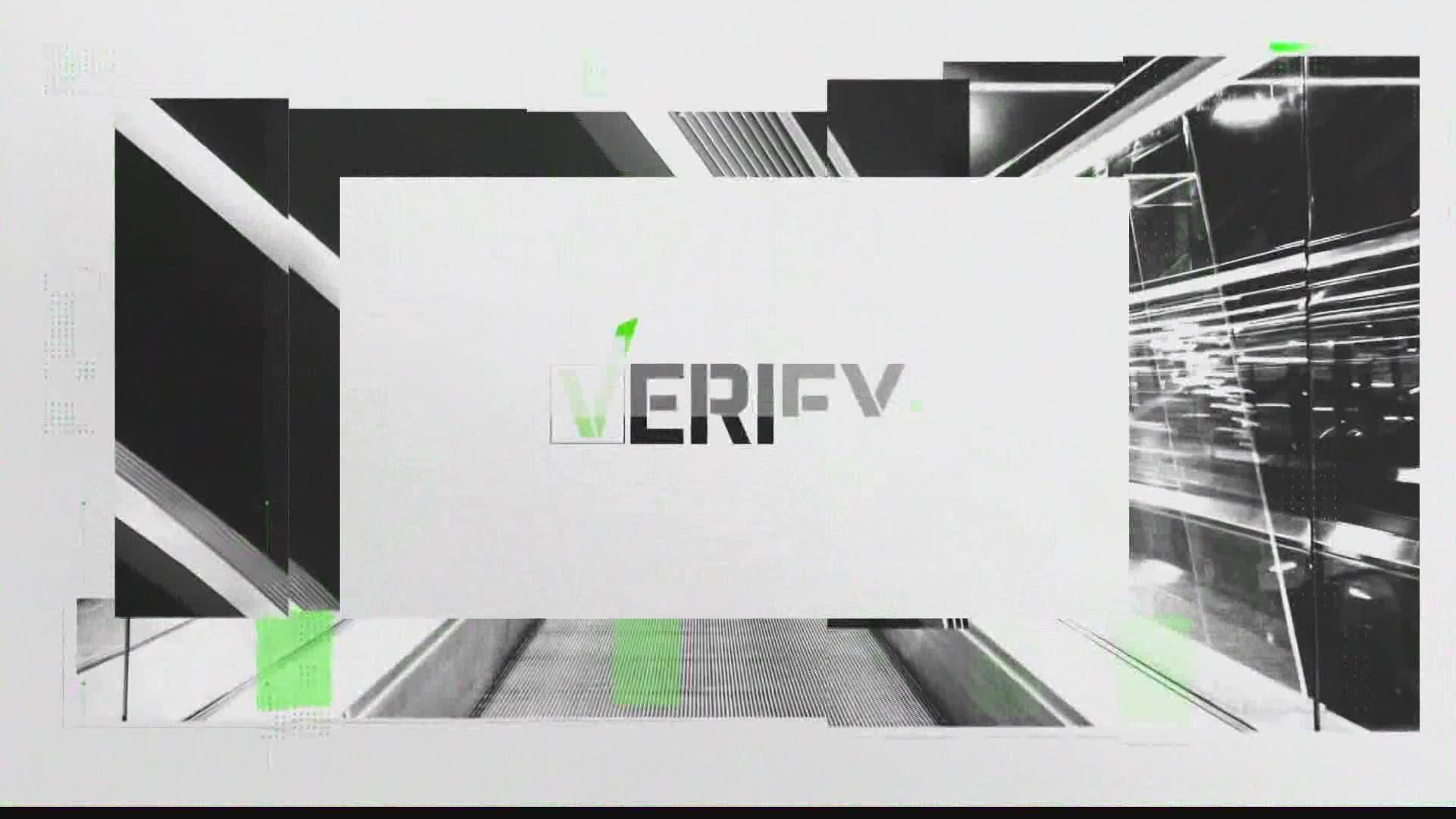 Americans are wondering if President Joe Biden would bring up the idea of a fourth COVID relief stimulus check during his first address to Congress Wednesday. Searches for "Biden speech stimulus" and "Biden 4th stimulus" increased on Google during his speech.

The president brought up the subject of the American Rescue Plan during his address.

"We kept our commitment and we are sending $1,400 rescue checks to 85% of all American households. We’ve already sent more than 160 million checks out the door. It’s making a difference," Biden said, following it up with examples from a couple of Americans who said it helped them pay for much-needed things.

But there was no indication from the speech that Biden plans to introduce another bill with more stimulus checks.

Multiple reports last month indicated 50 Democratic members of the House and up to 21 Democratic U.S. Senators signed letters urging Biden to push for recurring payments to Americans as long as the pandemic continues.

"Unemployment insurance has replaced lost income for millions who have lost their jobs. But millions of others do not qualify for unemployment insurance after seeing their hours reduced, switching to lower-paying jobs, or temporarily leaving the workforce to care for family members during the pandemic," the letter, obtained by Fox News, reads.

Another check could be a boon for many Americans. A poll from Impact Genome and The Associated Press-NORC Center for Public Affairs Research found 38 million Americans say they are worse off financially than before the outbreak began in the U.S. For people below the poverty level, 29% said their personal finances worsened.

The federal poverty line for a family of four in 2019, prior to the pandemic, was $25,750. If you took all three stimulus payments from the last 14 months, that family would have received $11,400 from the government.

Overall, the Impact Genome/AP-NORC poll found 52% of Americans say they were able to save money for most of the past three months, while 37% broke even and 10% were short on paying bills.

A George Washington University political scientist compiled data to find the bill was the fifth-most popular congressional bill or executive action in the last 31 years, the Economist reported.

But even with that, the passage of the $1.9 trillion bill -- which included provisions for extended jobless benefits, increased child tax credits and more -- was not easy to come by. Democrats used budget reconciliation. Through two votes in the House and one in the Senate, no Republicans voted in favor and there were a couple of Democratic votes in the House against. It took the dropping of a $15-per-hour minimum wage and some intense negotiations with moderate Sen. Joe Manchin, D-WV, over unemployment benefits to barely get it through the Senate.