Representatives from three music clubs across the U.S. were chosen to present trophies during the award show. Each of the venues holds a unique place in music. 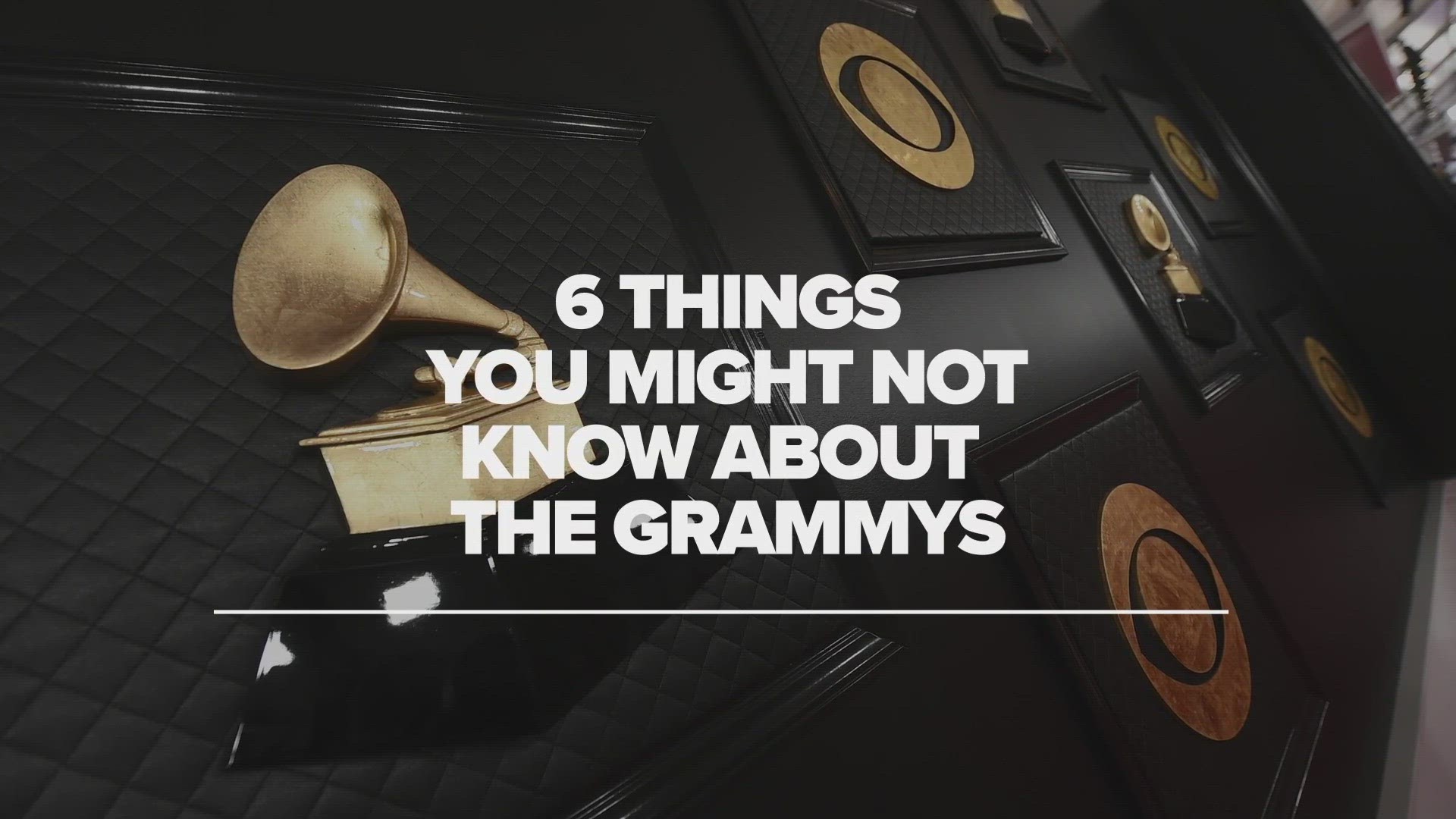 LOS ANGELES — The Grammys are spotlighting some of the nation’s best-known music clubs that were forced to close because of the coronavirus pandemic.

Representatives from the Station Inn in Nashville, the Troubadour and Hotel Café in Los Angeles, and the Apollo Theater in New York were chosen to present trophies during Sunday night’s show. Each of the venues holds a unique place in music.

JT Gray from the Station Inn, known for its bluegrass tradition, will announce the best country album. Rachelle Erratchu of the Troubadour, where Elton John made his U.S. debut in 1970, will hand out the best pop solo performance trophy.

Billy Mitchell of the Apollo, famed for its amateur nights, will award the best rap song. Candice Fox of the Hotel Café, known for featuring acoustic-based songwriters, will announce album of the year.

1 / 45
Chris Pizzello/Invision/AP
Beyonce appears in the audience before accepting the award for best rap song for "Savage" at the 63rd annual Grammy Awards at the Los Angeles Convention Center on Sunday, March 14, 2021. (AP Photo/Chris Pizzello)