Health officials: It's time to give flu vaccine another shot

The CDC recommends people get their flu vaccine by the end of October. 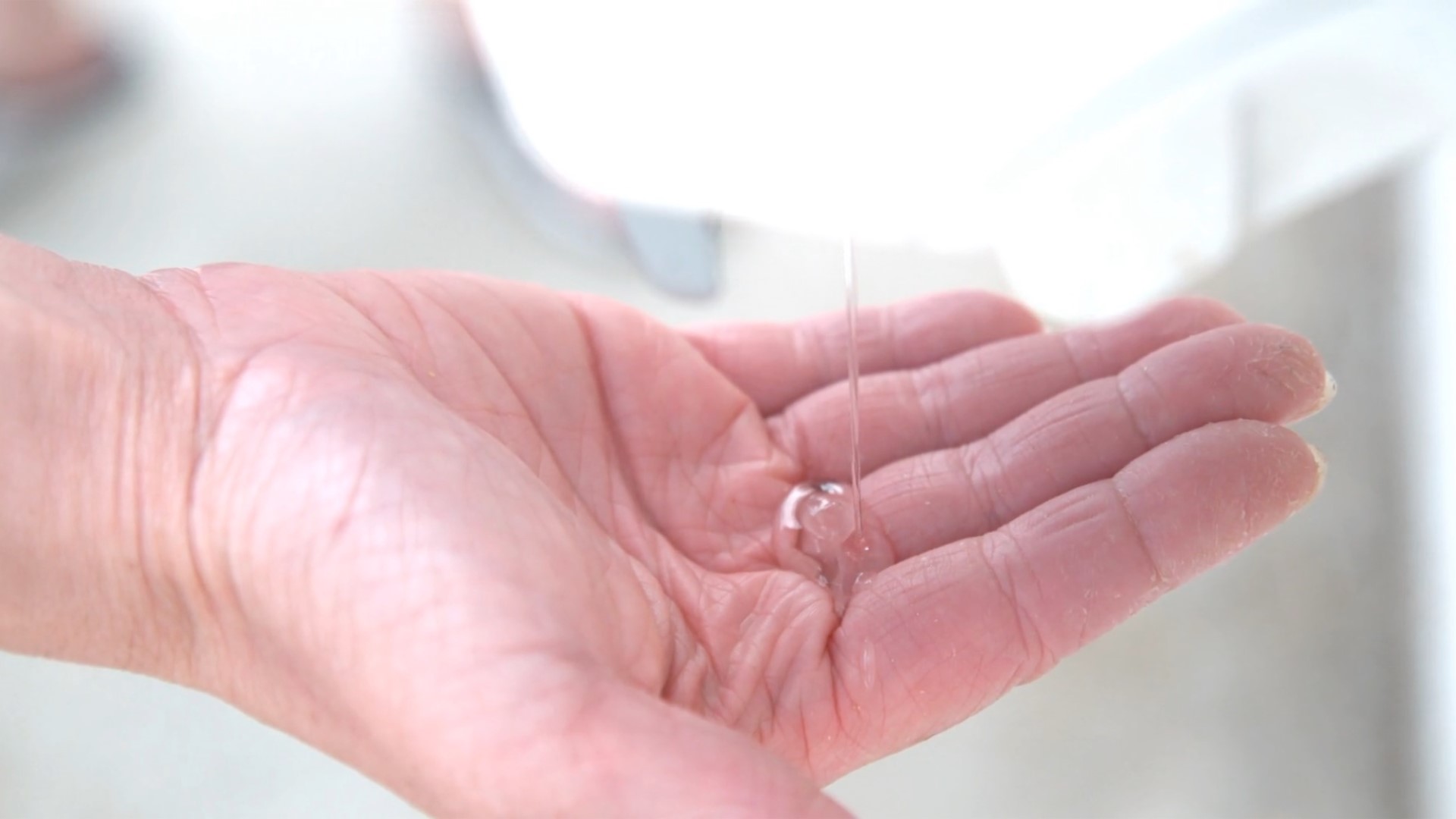 WASHINGTON — The flu forecast is cloudy and it's too soon to know if the U.S. is in for a third miserable season in a row, but health officials said Thursday not to delay vaccination.

While the vaccine didn't offer much protection the past two years, specialists have fine-tuned the recipe in hopes it will better counter a nasty strain this time around.

"Getting vaccinated is going to be the best way to prevent whatever happens," Dr. Daniel Jernigan, flu chief at the Centers for Disease Control and Prevention, told the Associated Press.

Last year's flu brought double trouble: A new strain started a second wave of illnesses just as the first was winding down, making for one of the longest influenza seasons on record. The year before that marked flu's highest death toll in recent decades.

So far, it doesn't look like the flu season is getting an early start, Jernigan said. The CDC urges people to get their flu vaccine by the end of October. Typically flu starts widely circulating in November or December, and peaks by February.

Scientists are hunting for better flu vaccines, and the Trump administration last week urged a renewed effort to modernize production. Most of today's vaccine is produced by growing flu virus in chicken eggs, a 70-year-old technology with some flaws. It takes too long to brew new doses if a surprise strain pops up. And intriguingly, newer production techniques just might boost effectiveness.

RELATED: Medical experts advise families to get the flu shot early this year

RELATED: VERIFY: Is it too early to get a flu shot?

For now, people who get vaccinated and still get sick can expect a milder illness — and a lower risk of pneumonia, hospitalization or death, stressed Dr. William Schaffner of Vanderbilt University and the National Foundation for Infectious Diseases.

He's been known to tell such patients, "I'm always glad to see you're still here to complain."

Here are some things to know:

Everybody, starting at 6 months of age, according to the CDC.

Flu is most dangerous for people over age 65, young children, pregnant women and people with certain health conditions such as heart disease, asthma or other lung disorders, even diabetes.

But it can kill even the young and otherwise healthy. On average, the CDC says flu kills about 24,000 Americans each year.

HOW MANY GET VACCINATED?

Not enough, the CDC says. Because flu mutates rapidly, a new vaccine is needed every year. Last year, 45% of adults and 63% of children got vaccinated, according to figures released Thursday.

Some groups do a little better. Nearly three-quarters of children under age 5 were vaccinated last year, and just over two-thirds of seniors.

HOW BAD WILL THIS YEAR BE?

Flu is one of medicine's most unpredictable foes.

For example, last fall started off fairly mild. But in February, a strain notorious for more severe illness, called H3N2, suddenly popped up. Worse, even though each year's vaccine contains protection against H3N2, the circulating bug had mutated so it wasn't a good match. A vaccine that had worked well for the first few months of flu season suddenly wasn't much use.

But if that harsh bug returns, this year's vaccine has been updated to better match it.

Manufacturers say 162 million to 169 million vaccine doses will be available this year, and people can ask about different choices. Most will offer protection against four flu strains.

Traditional flu shots are for all ages. For needle-phobic adults, one brand uses a needle-free jet injector that pushes vaccine through the skin. And the FluMist nasal spray is for generally healthy people ages 2 through 49.

Two brands are specifically for the 65-plus crowd, whose weakened immune systems don't respond as well to traditional shots. One is high dose, and the other contains an extra immune-boosting compound. Those brands protect against three flu strains, including the more typically severe ones.

And people allergic to eggs have two options, one brand grown in mammal cells instead and another made with genetic technology and insect cells.

Newer technologies could speed production, which is currently a six-month process.

But there's another reason going egg-free is getting scientists' attention: Certain strains change a bit while growing in chicken eggs, an adaptation that can make the resulting vaccine a little less protective.

It's mainly a problem for those worrisome H3N2 strains. While it's not clear how much difference that makes, Schaffner said some doctors already consider using egg-free brands for high-risk patients.

OTHER STEPS TO TAKE

Ask about anti-flu treatments if you're at high risk of complications.

And most important, stay home if you're sick to keep from spreading the misery.

Credit: AP
FILE - In this Feb. 7, 2018 file photo, a nurse prepares a flu shot at the Salvation Army in Atlanta.