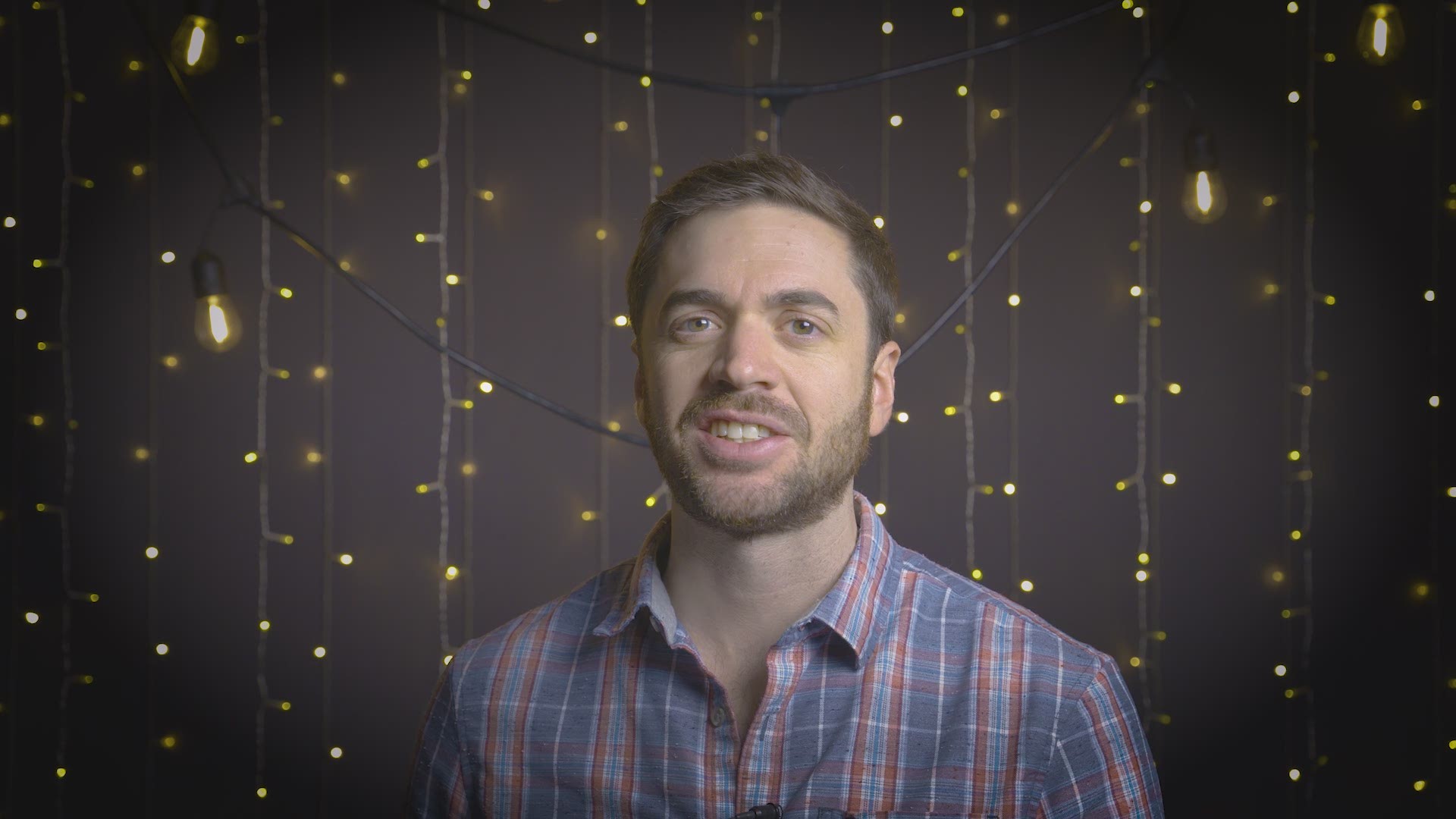 Yes, it might sound made up but in 1919 the streets of Boston ran brown with molasses. "The Great Molasses Flood" might sound humorous, but in reality, it was a devastating disaster that paved the way for modern class-action lawsuits.

In 1919, along Boston’s North End sat a 50-foot tall tank of molasses. It was owned by the United States Industrial Alcohol Company. The company used the molasses to make alcohol and the tank held more than two million gallons of molasses.

In mid-January of 1919, the tank exploded. The explosion unleashed a tidal wave of molasses. Reports said the wave was 40-feet high and shot into the streets at speeds of up to 35 miles per hour.

It wasn’t just a sticky mess, it was a complete disaster. The wave toppled buildings, destroyed cars and trapped people in its wake.

RELATED: United States of Debt: How did the US go from debt free to owing $22 trillion?

Tragically, 21 people died. Some suffocated in the treacle and 150 people were injured.

For decades, the section the flood hit in the North End smelled like molasses.

The disaster also distilled something else: legal precedence. The Great Molasses Flood turned into one of the first Class-Action law suits.

Dorr vs. the United States Industrial Alcohol company was filed on behalf of 119 victims and families. The court battle raged on for several years. Eventually lawyers proved the tank holding the molasses was quickly and poorly built. The company was ordered to pay the victims in total $628,000.