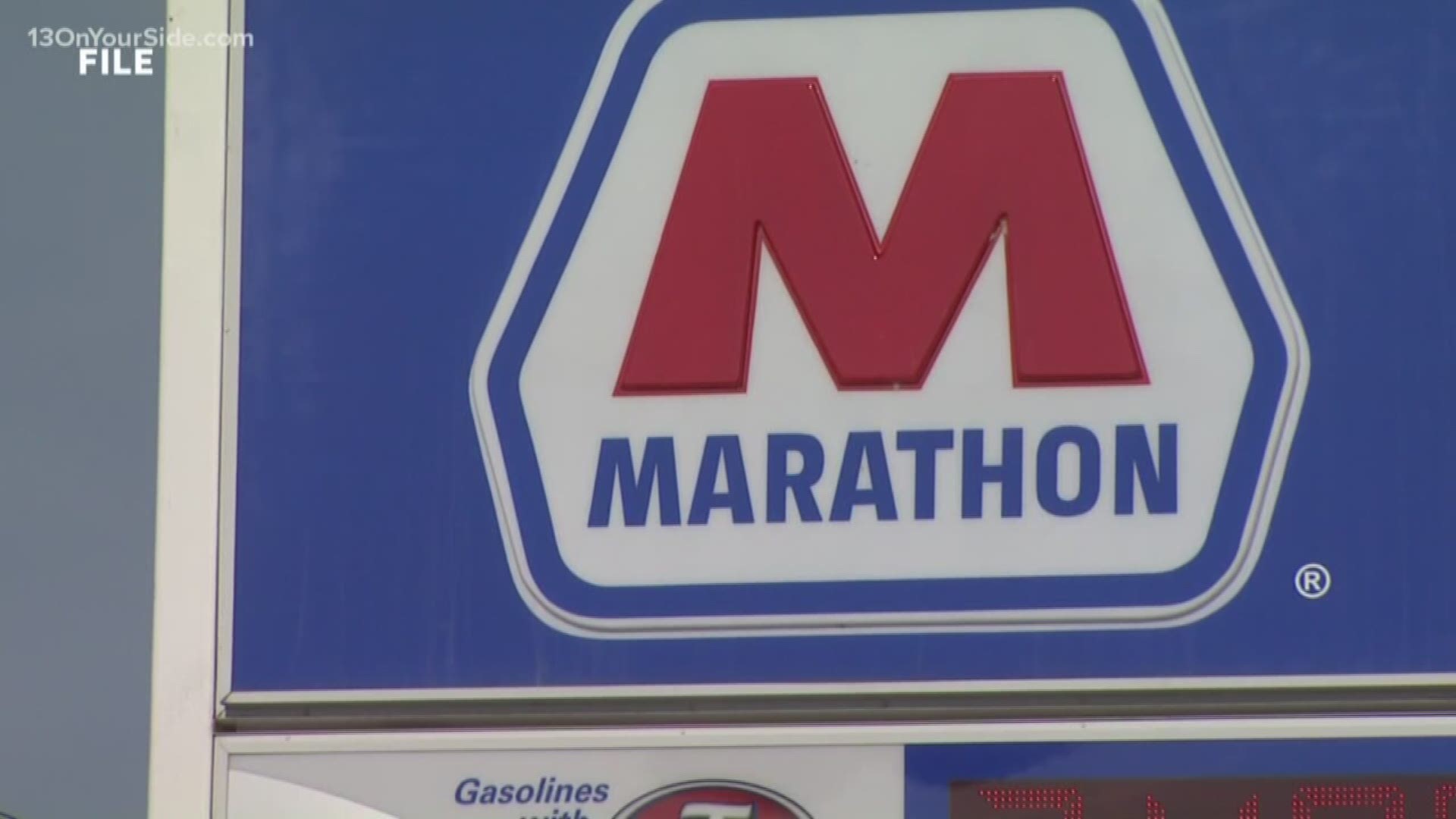 TEHRAN, Iran — Iran's president said Sunday his country should lead regional security in the strategic Persian Gulf and warned against the presence of foreign forces, as the country's nuclear deal with world powers collapses and the U.S. deployed more troops to boost security for its Arab allies.

The U.S. has said Iran is behind a series of attacks on the region's energy infrastructure, including a major drone-and-missile hit on Saudi Arabia's oil industry that shook global energy markets. Iran has denied the allegations and said any retaliatory strikes from the U.S. or Saudi Arabia will lead to "all-out war."

Speaking during a military parade, President Hassan Rouhani said that the presence of foreign forces in the Gulf could cause problems for the world's "energy security."

He said that Iran extends its "hand of friendship and brotherhood" toward regional nations for overseeing security in the Persian Gulf and its narrowest point, the Strait of Hormuz, where one-fifth of global oil exports passes.

Along with boosting troop and equipment levels in Saudi Arabia and the United Arab Emirates, the U.S. is leading a maritime coalition, which includes the UAE, Saudi Arabia, Bahrain, Britain and Australia, to secure the area's waterways and vital oil trade routes.

In Tehran, the military parade marked the 39th anniversary of the start of the eight-year war with Iraq that began when Saddam Hussein invaded Iran in 1980.

Amid the fanfare, Iran displayed the Khordad-3 air defense system that shot down a U.S. drone in June.

It also showed an Iranian medium-range missile that can travel up to 2,000 kilometers (1,250 miles) putting it in range of Iran's archenemy Israel and U.S. bases in the region.

Similar parades were held in major cities and towns across the country including the port city of Bandar Abbas near the Strait of Hormuz.

State TV showed scores of Iranian fast attack boats, as well as air defense and other military equipment. It also carried images of Iranian Revolutionary Guard naval forces rappelling down the side of a sailing ship.

The U.S. navy has often complained about Guard fast boats and naval forces harassing shipping in the Gulf.

The chief of the powerful Revolutionary Guard, Gen. Hossein Salami, threatened the "destruction of any aggressor" against Iran the day before.

Iran has long sought the evacuation of Western and U.S. forces from Arab Gulf countries, seeing it as a potential threat to the Persian nation.

Rouhani added that he will offer a regional peace plan during his visit to the U.N. this week. Fears of a wider regional conflagration have grown, as tensions between Iran and the U.S. remain high over Tehran's failing 2015 nuclear deal. Recently, Iran has broken the deal's limits on enrichment, uranium stockpiles and the use of advanced centrifuges, as it seeks to pressure Europe to offer it a way to sell its crude oil on the international market despite U.S. sanctions.

President Donald Trump unilaterally withdrew America from the deal over a year ago, and re-imposed crippling sanctions on Iran.