Chris Pratt was holding a plastic water bottle. Jason Momoa called him out

'Aquaman' wasn't having it when he spotted the fellow action star holding a water bottle for an ad. 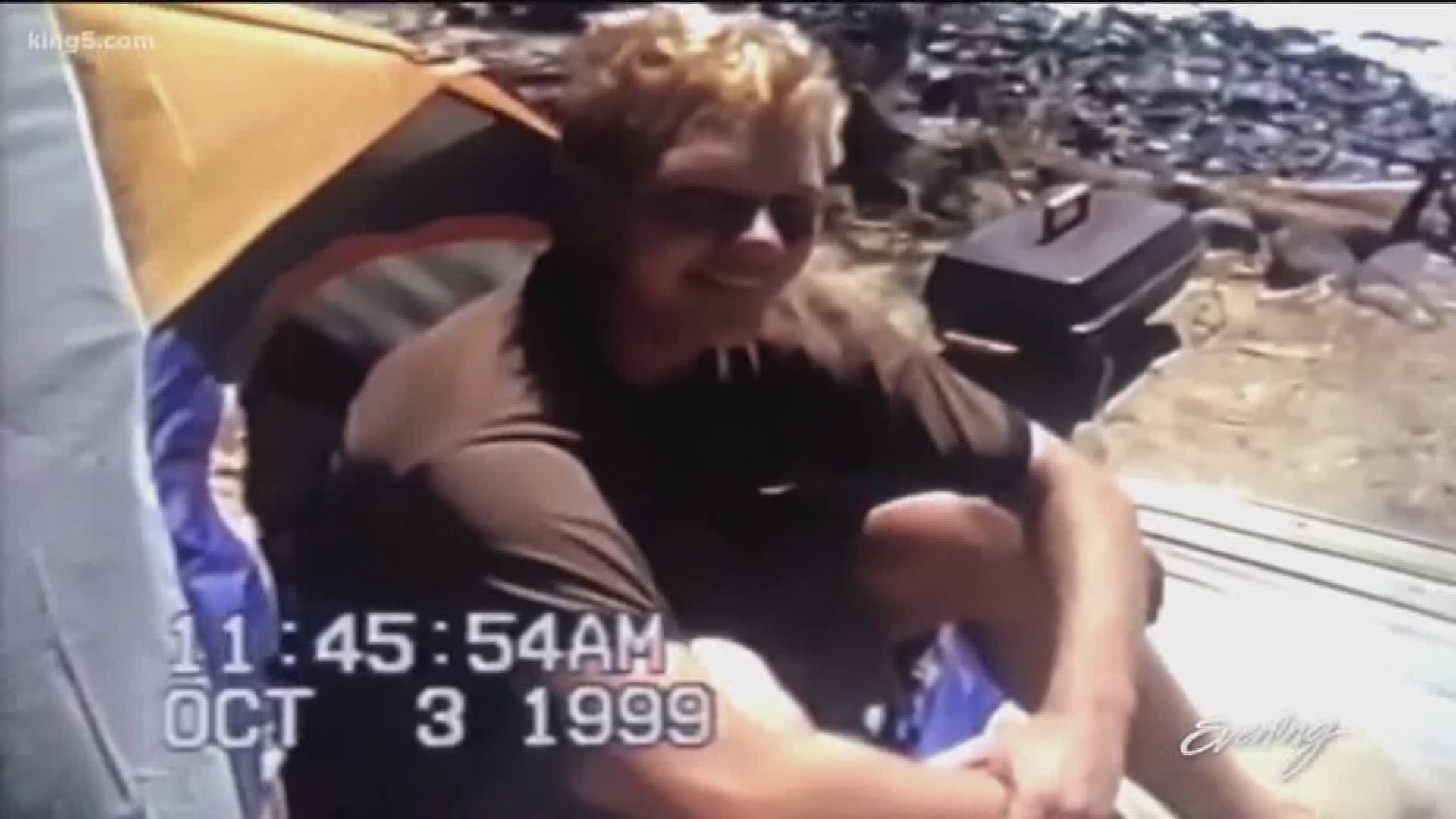 Actor Jason Momoa took "Guardians Of The Galaxy" star Chris Pratt to task for posing with a plastic water bottle while promoting a partnership with Amazon, and Pratt was quick to agree with "Aquaman."

In a post on Instagram, Pratt is seen in workout gear, standing on a treadmill and holding a plastic water bottle. The caption says he's working with Amazon to "show you guys everything I use for my workouts, keeping active, and all that fun stuff to get you prepped for 2020."

Momoa, who is an advocate for ridding plastic and other garbage from the oceans, had some words.

"bro i love u but wtf on the water bottle. no single use plastic. come on," Momoa wrote.

Pratt didn't get defensive. He agreed with Momoa.

"Aquaman! You’re completely right. Dammit. I always carry my big gallon size reusable water jug around with me too. I even had it that day!!!" Pratt wrote. "If I remember correctly somebody threw that plastic bottle to me in the photo shoot cause I didn’t know what to do with my hands! I never know what to do with my hands! So uncomfortable. For real tho. Love you too buddy. My bad. I don’t want your home of Atlantis covered in plastic. Hear that kids? Reduce. Reuse. Recycle."

Not everyone was as magnanimous.

"his business what he drinks from," said one person.

"Why even comment that? Like who cares, do you tell every person you see at the grocery store not to buy bottles of water?" said another.

Momoa later posted a photo of himself with Pratt and his children. He apologized for how some received his message, but said he is passionate about solving the crisis of ocean plastic pollution.

"i hope u make a reusable water bottle for amazon so we all can purchase," Momoa wrote.

Single-use plastics, such as water bottles and grocery bags, are considered among the biggest pollution problems in Earth's oceans. As recently as 2017, an estimated one million plastic bottles were sold every minute and 91% of all plastics were not recycled, according to Forbes.

Momoa, who was born in Hawaii, addressed the United Nations in September about the dangers of climate change and called out politicians and corporations for not doing more to stop it.

"Our ego, our fear, and our relentless drive for profits have made us the only species willing to force disharmony with the natural balance of our world," Momoa said.