Jimmy Hoffa confidant who was suspect in disappearance dies at 86

The government accused Charles 'Chuckie' O'Brien of picking up Jimmy Hoffa & driving him to his death. O'Brien denied having anything to do with his disappearance. 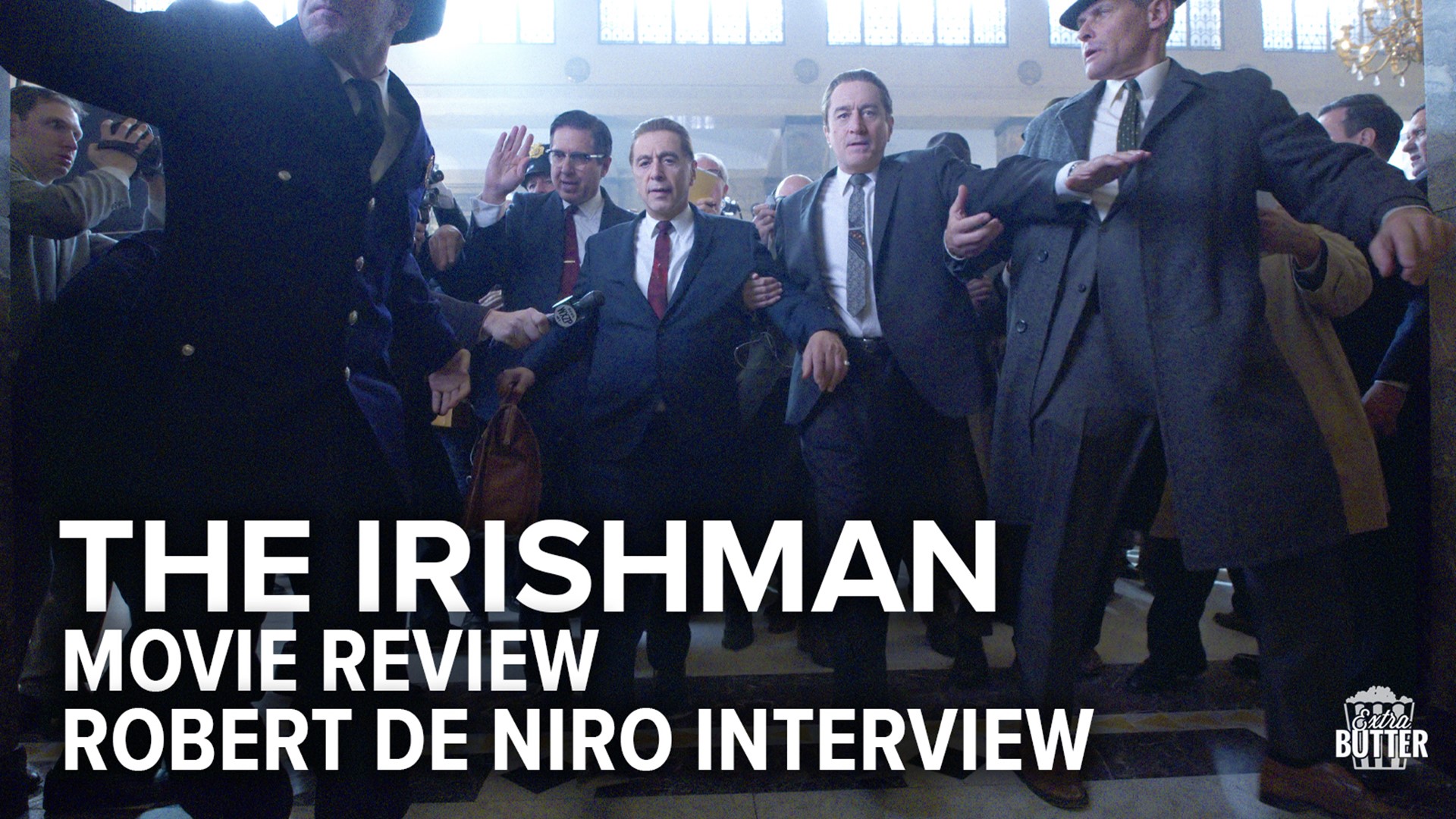 O'Brien's stepson, Harvard Law School professor Jack Goldsmith, said in a blog post that O'Brien died Thursday in Boca Raton, Florida, from what appeared to be a heart attack. He was 86.

O'Brien was a constant companion to Hoffa in the decades when the labor leader developed the Teamsters into one of the largest and most powerful unions in the nation.

After Hoffa's still-unsolved disappearance in 1975, O'Brien became a leading suspect.

In Goldsmith's post, he discusses how his stepfather was famous for being Hoffa's closest associate and then after his disappearance "became a leading suspect when the government publicly accused him of picking up Hoffa and driving him to his death."

RELATED: ‘Not a breath in ['The Irishman'] that I can imagine editing out’ | Oscar movie rundown

"The latter charge is, I believe, untrue," Goldsmith wrote. "But practically everyone believed it. This accusation was repeated in story after story and book after book and, most recently, in the movie “The Irishman.” Chuckie lived the last 44 years of his life under that shadow."

While Goldsmith disputes his stepfather had anything to do with Hoffa's death, he noted that O'Brien knew many of the other leading suspects well and "after Hoffa disappeared, he became tragically ensnared between the government’s public accusations and pressure and the mob’s very different types of private pressure."