For several hours on Monday, a network outage prevented DMV offices in most states from being able to issue or renew drivers licenses and vehicle titles. 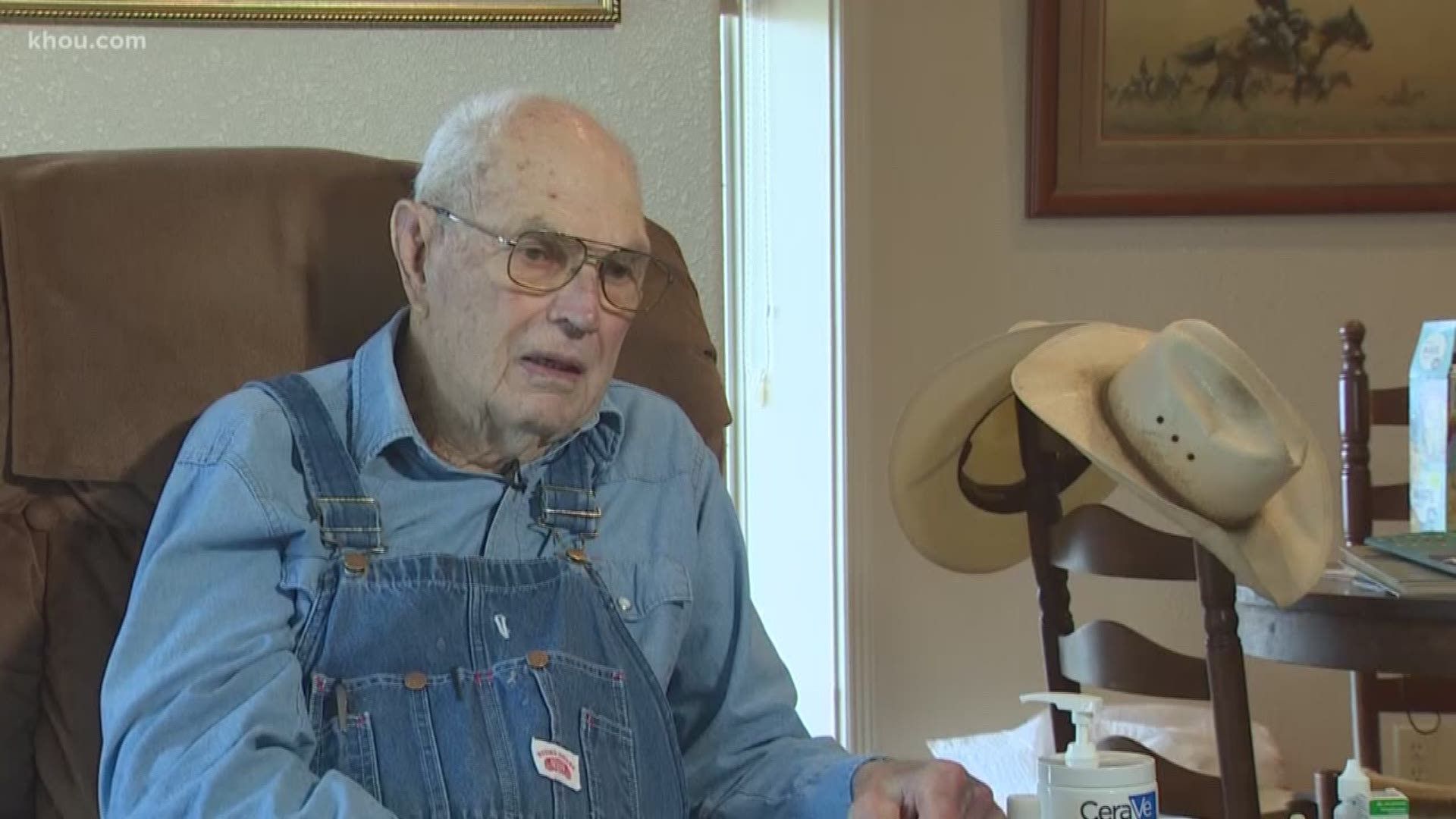 A nationwide outage of a third party system caused problems for DMV locations around the U.S. on Monday.

Several states posted online throughout the morning to let residents know that they were unable to issue drivers licenses because of an outage tied to the American Association of Motor Vehicle Administrators.

The AAMVA explained in a statement that from 10 am until 2 p.m. EST "the network that connects motor vehicle agencies across the United States to each other and to various verification services experienced an outage."

The AAMVA statement said that service has now been restored.

AAMVA said it's working to determine what caused the outage.

The Virginia DMV said around 1:35 p.m. EST that service has been restored but customers should expect slow processing times due to the large volume of transactions in the queue.

Starting Oct. 1, 2020 anyone 18 or older will need a REAL ID compliant driver’s license or ID card to fly in the U.S. The easiest way to tell whether or not your state-issued license is a REAL ID is whether you have a star marking the upper top portion of the card.