New US rule could require restaurant servers to share tips

The new rule would allow back-of-the house workers, like cooks and dishwashers, to be included in tip pools. 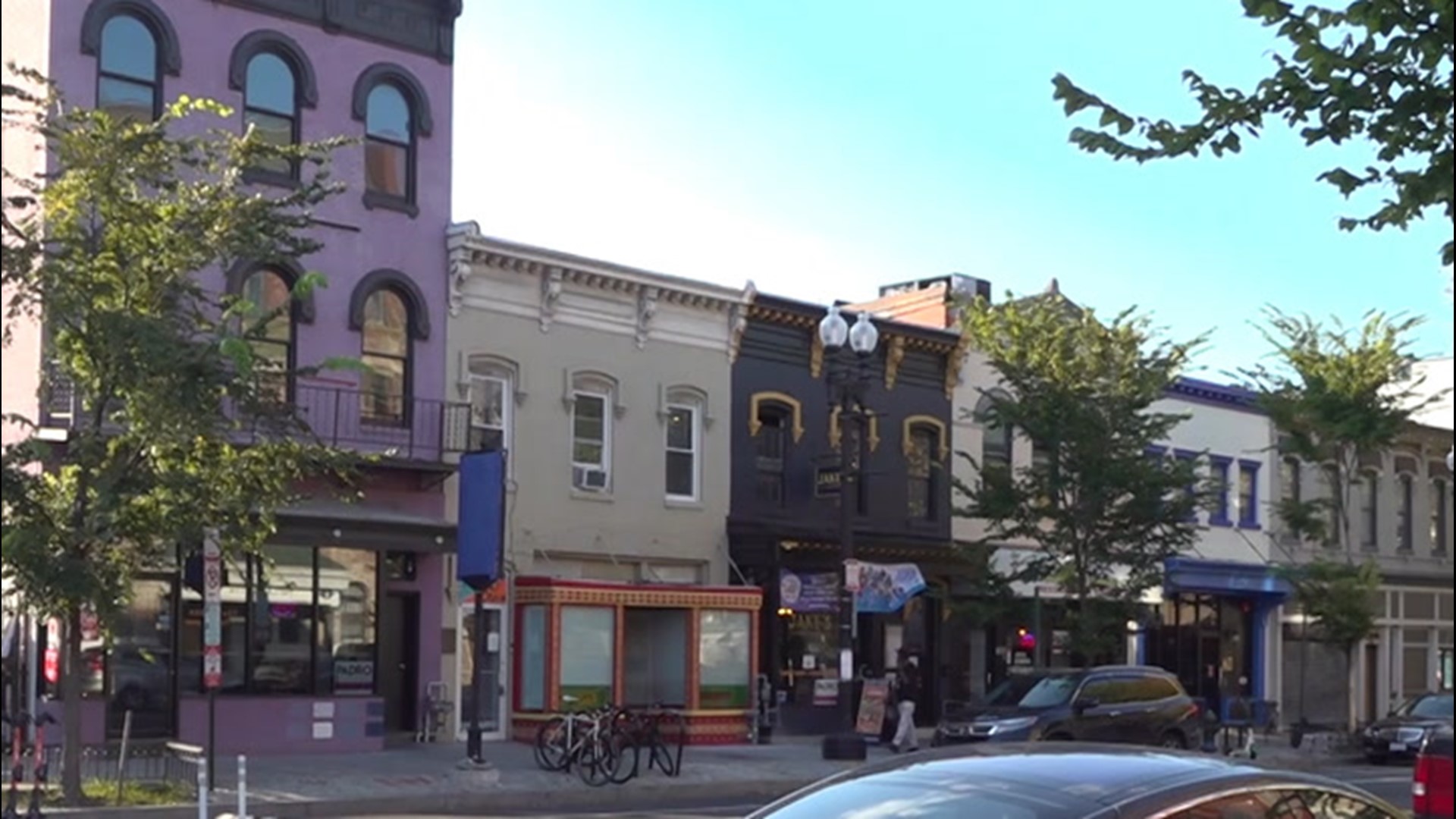 WASHINGTON — Servers and other workers who receive tips could be required to share their earnings with non-tipped staff, according to a final regulation from the U.S. Department of Labor on Tuesday.

The Labor Department's new provision amends the Fair Labor Standards Act (FLSA) by the Consolidated Appropriations Act (CAA) of 2018. The rule would allow staffers, like cooks and dishwashers who are normally excluded from tip pools, to be included.

“Newly allowed tip sharing may incentivize the inclusion of these previously excluded workers and reduce wage disparities among all workers who contribute to customers’ experience," the Labor Department’s Wage and Hour Administrator Cheryl Stanton said in a statement.

RELATED: Are dining tents a safe way to eat out during the pandemic?

Employers can choose between a “traditional” or “nontraditional” tip pool which depends on whether or not servers are paid minimum wage. Servers that receive minimum wage and tips must share them with the workers who traditionally do not receive tips.

"An employer that elects to take a tip credit must pay the tipped employee a direct cash wage of at least $2.13 per hour. The employer may then take a credit against its wage obligation for the difference—up to $5.12 per hour—in tips received by the employee if the cash wage plus the employee’s tips equal at least the minimum wage," the FLSA said.

The FLSA "requires covered employers to pay their non-exempt employees a minimum wage of at least $7.25 per hour."

The U.S. Labor Department said that "some employers could potentially offset some of the increase in total compensation received by back-of-the-house workers by reducing the direct wage that they pay those workers."

Advocates have said that the new rule could allow businesses to use tips, rather than increase someone's wages.

“If the administration wanted to raise pay for back-of-the-house workers, they could have supported a minimum-wage increase,” Heidi Shierholz, a Labor Department economist during the Obama administration, told the Wall Street Journal.

The rule also prohibits employers from allowing managers or supervisors to keep any portion of employees’ tips. The rule is set to go into effect in 60 days unless the Biden administration decides to delay the rule.