The auction featured over 120 hip-hop-related lots including love letters written by Tupac Shakur at the age of 15-17 to a high school sweetheart. 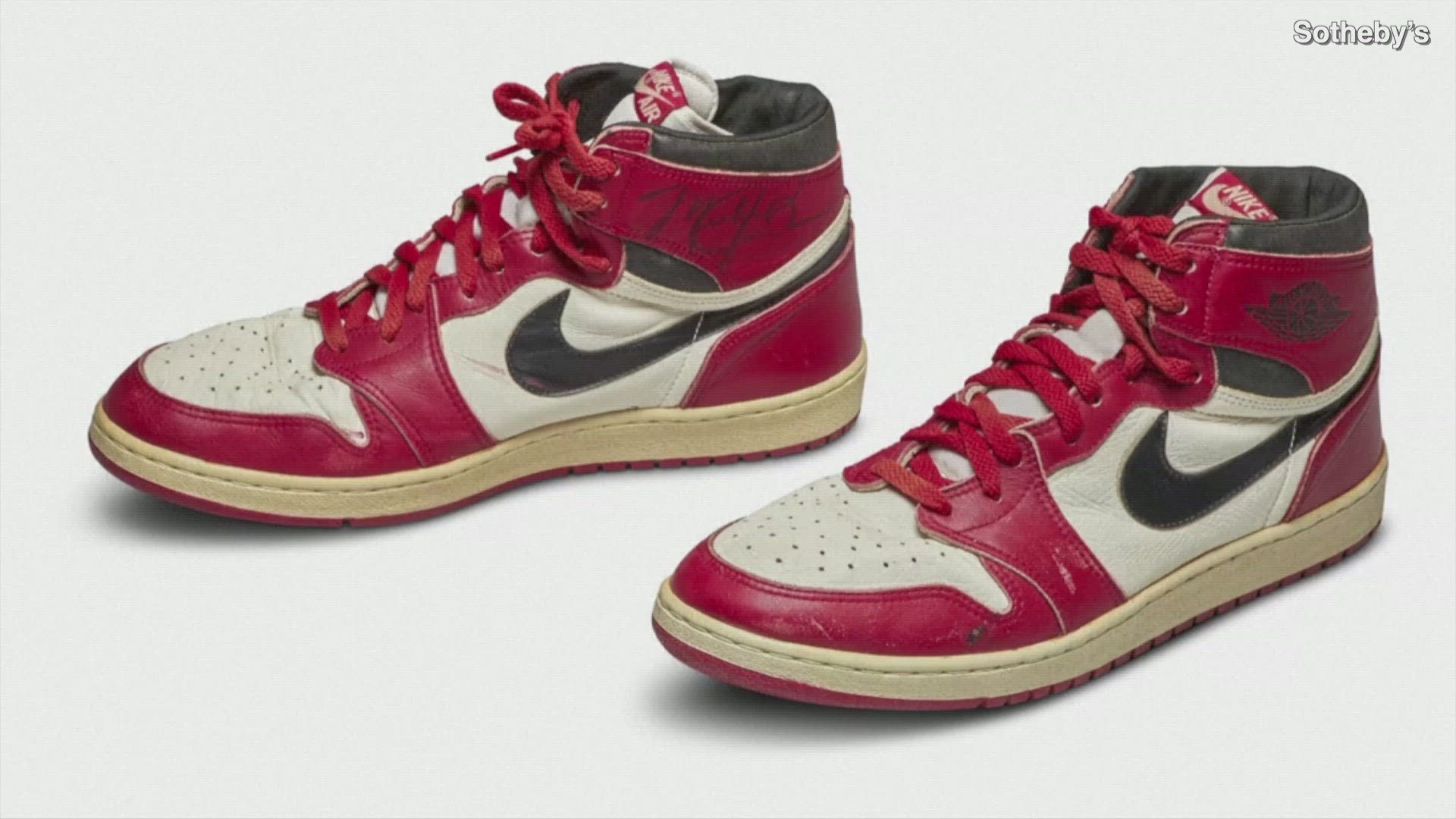 A plastic crown worn by the Notorious B.I.G. during his last portrait session before he was killed sold in an auction for nearly $600,000 on Tuesday.

The item features a signature from the rapper, whose real name was Christopher Wallace, dated three days before he was shot and killed in Los Angeles on March 9, 1997. The item was estimated to be worth $200,000 to $300,000.

The crown was part of Sotheby’s live auction celebrating the history and cultural impact of Hip Hop. The action featured more than 120 hip-hop-related lots including love letters written by Tupac Shakur at the age of 15-17 to a high school sweetheart. The letters sold for $75,600.

One-time friends, who became rivals in a hype-fueled war between the East and West Coast rap scenes, Shakur and the Notorious B.I.G. — also known as Biggie Smalls — were gunned down within months of each other. Both crimes remain unsolved to this day.

The crown has been in photographer Barron Claiborne's possession since he photographed Biggie for the cover of Rap Pages magazine. Claiborne had provided the prop, which he reportedly bought for $6 at the time, hoping to portray Biggie as the king of New York.

"After 23 years in my possession, I’m very excited to share this iconic piece of Hip Hop history with the public," Claiborne said in a statement. "With the tragic events that unfolded just days after the photoshoot, this image of a crowned Notorious B.I.G. became much more than a portrait – the image transformed Biggie Smalls into an aristocratic or saint like figure, forever immortalized as not only the King of New York, but a king of Hip Hop music and one of the greatest artists of all time."

Sean “Diddy” Combs, owner of Biggie’s label Bad Boy Entertainment, was with the rapper during the photo shoot.

Cassandra Hatton, the Sotheby’s senior specialist who organized the sale, instantly thought of including the Biggie crown when the auction planning began.

“I've seen the crown. Everybody's seen the crown. It's so famous. It's so iconic. When I was first thinking of doing this sale, I thought, ‘Wouldn’t it be great to track that crown down?'” Hatton said. "I've sold all sorts of wild things. But this is a little different."

The auction continues Sotheby's recent trend toward embracing items prized by popular culture, including hosting the first dedicated sneaker auction at one of the big auction houses in July 2019. A pair of Michael Jordan’s signed, game-worn Nikes was recently auctioned by Christie’s for a record $615,000.