Protesters were asked to gather Saturday at the Eiffel Tower, and other demonstrations were set to take place outside the US Embassy. 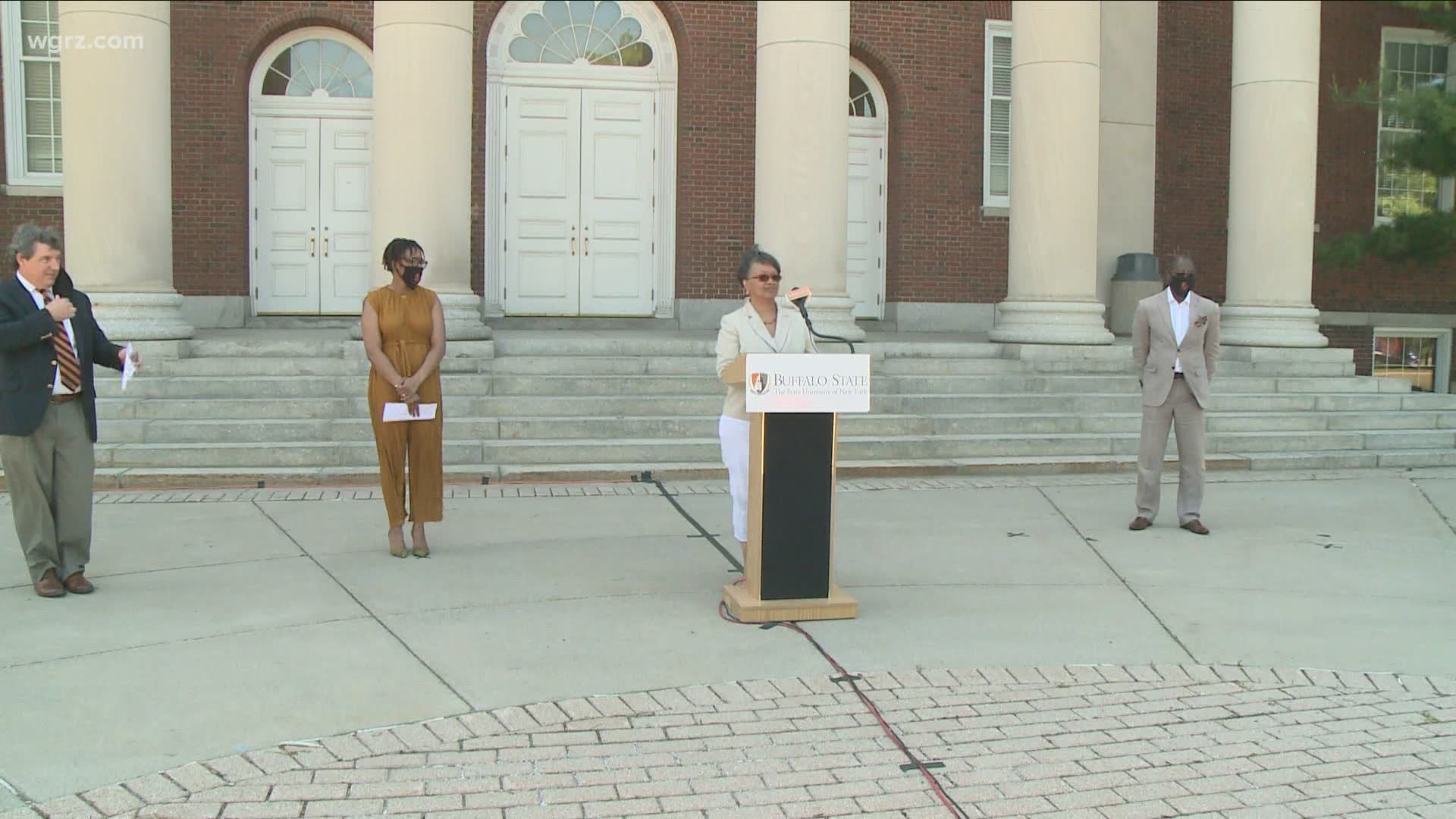 PARIS, France — Police have banned a third protest in Paris that had been planned for Saturday to condemn alleged police abuses in the wake of George Floyd’s death.

Police cited a risk of spreading COVID-19 and fears of public unrest. The police decree noted that social distancing regulations ban gatherings of more than 10 people.

Online posts called for people to gather Saturday afternoon in the shadow of the Eiffel Tower.

Paris police had previously also banned two other planned gatherings Saturday outside the US Embassy.

RELATED: From unrest to joy, DC's week of George Floyd protests made space for a spectrum of emotions