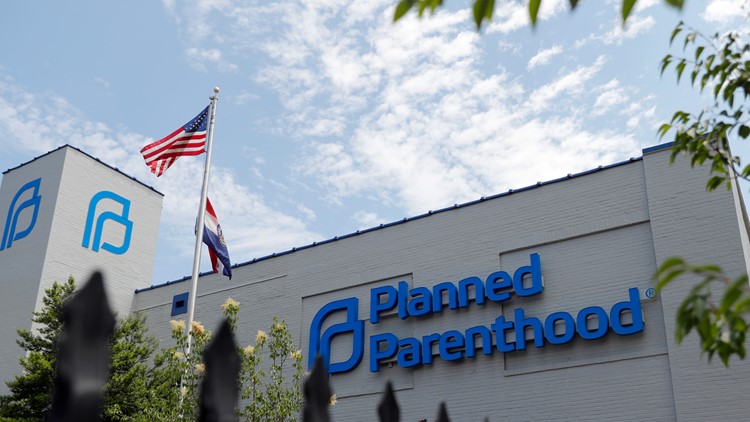 Planned Parenthood is building a new women's clinic in Alabama despite the state's near-total ban on abortions.

A spokeswoman says the facility is set to open late this year in Birmingham and plans to offer services including abortion. It would replace an older clinic currently in the state's largest city.

But abortion opponents hope the opening is blocked by the new law, state health regulators or public pressure.

Planned Parenthood is among the groups that have sued to try to overturn the new law. Spokeswoman Barbara Ann Luttrell says the organization hopes to stop the near-prohibition from taking effect. The group's current clinic in Birmingham offer abortions only on an intermittent basis.