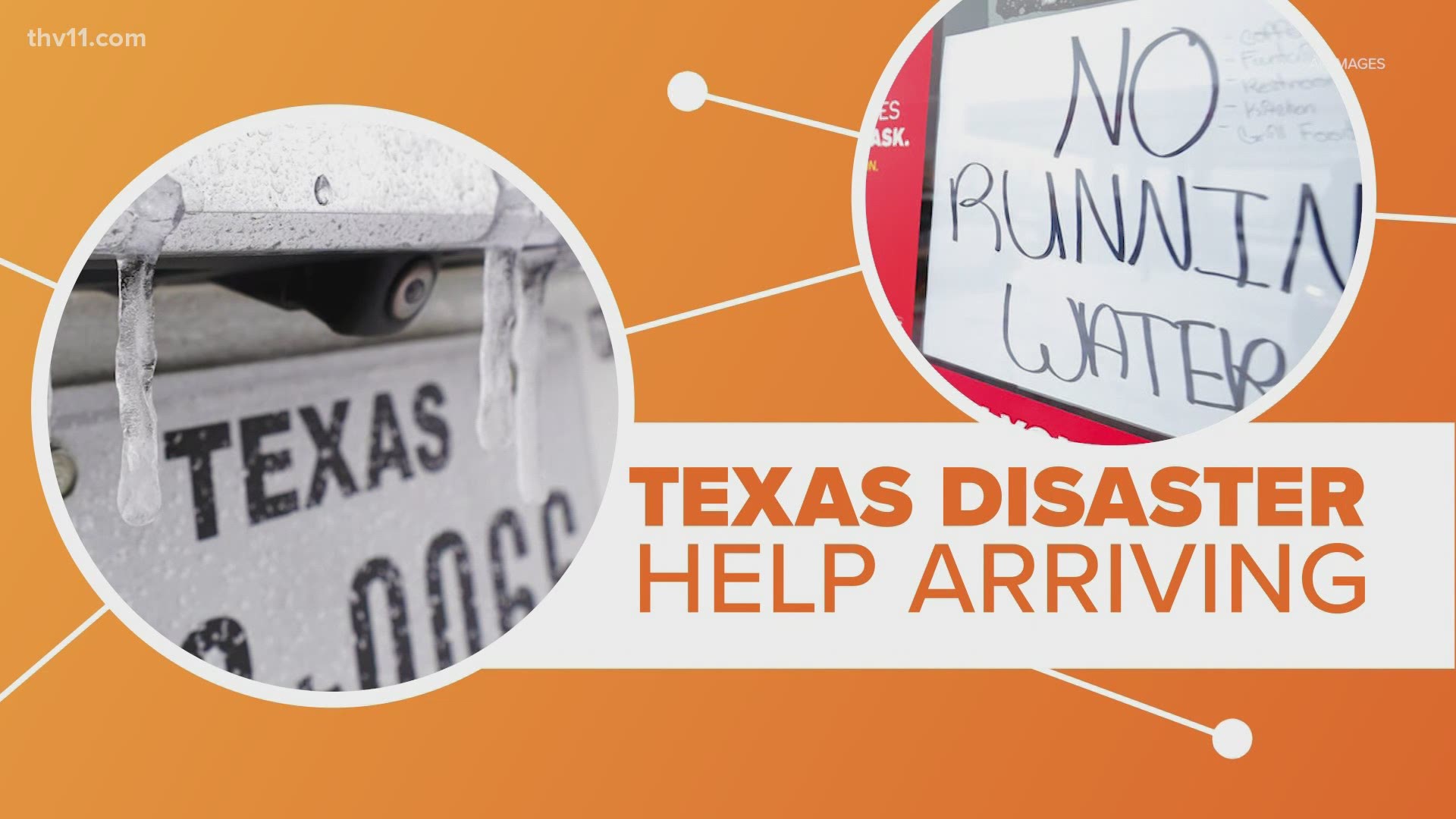 WASHINGTON — The Senate voted 92-7 Tuesday to confirm Tom Vilsack as Agriculture secretary, his second run at the Cabinet post.

In his testimony, Vilsack, 70, heavily endorsed boosting climate-friendly agricultural industries such as the creation of biofuels, saying “Agriculture is one of our first and best ways to get some wins" on climate change.

He proposed “building a rural economy based on biomanufacturing” and “turning agricultural waste into a variety of products.” He pledged to work closely with the Environmental Protection Agency to “spur the industry” on biofuels.

With systemic racial inequity now a nationwide talking point, Vilsack also envisioned creating an “equity taskforce” inside the department. Its job, he said, would be to identify what he called “intentional or unintentional barriers" that prevent or discourage farmers of color from properly accessing federal assistance programs.

Vilsack also heavily backed the SNAP or Supplemental Nutrition Assistance Program — commonly known as food stamps — as a key instrument in helping the country's most vulnerable families survive and recover from the pandemic era. His Trump-era predecessor, Sonny Perdue, had sought to purge hundreds of thousands of people from the SNAP-recipient lists.

He faced minimal opposition throughout the confirmation process.