The court said 'the campaign's claims have no merit,' and Trump lawyer Rudy Giuliani called the election process fraudulent during oral arguments. 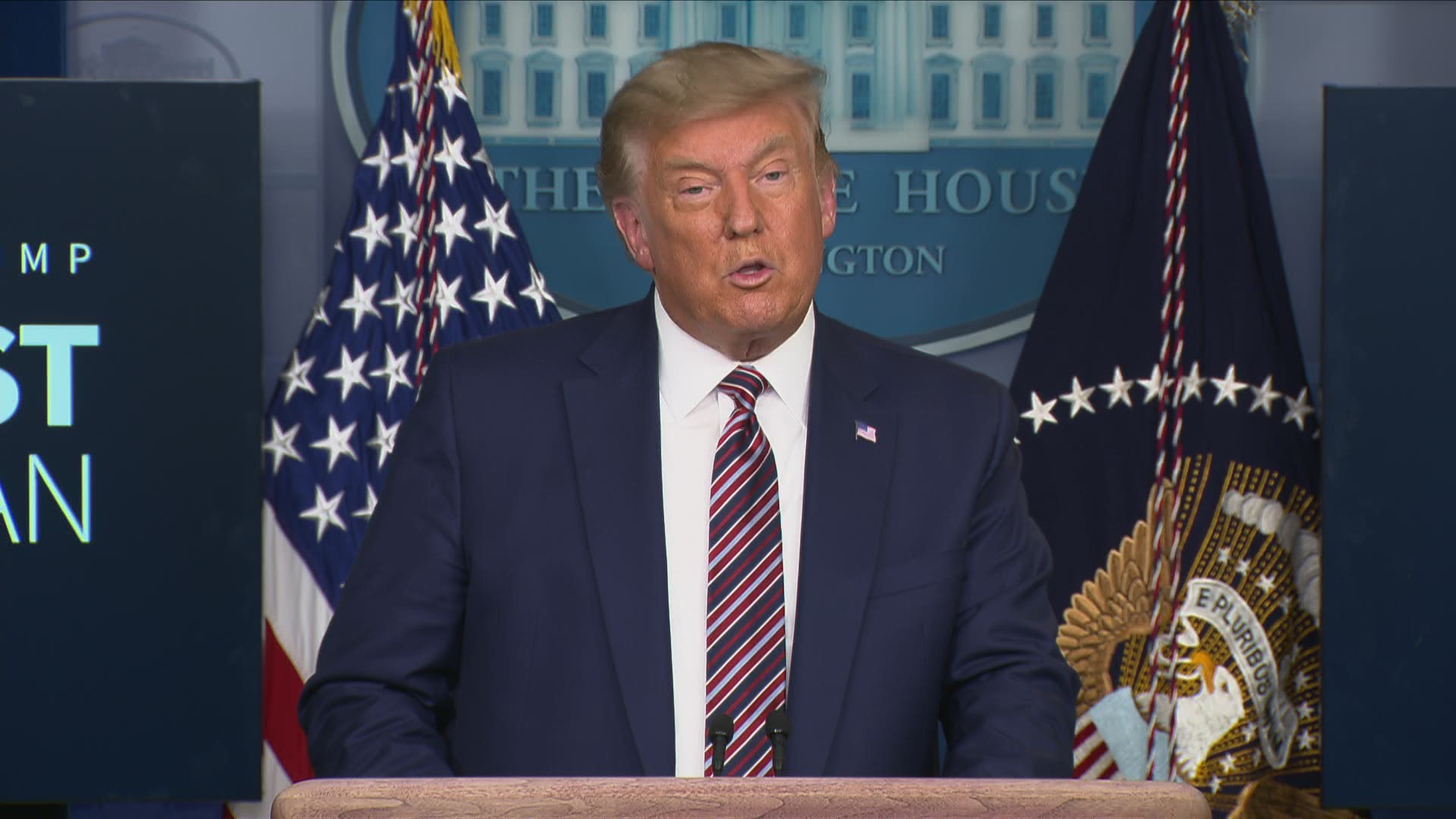 A federal appeals court in Philadelphia on Friday rejected President Donald Trump's latest effort to challenge the election results in a case that could reach the U.S. Supreme Court if Trump appeals.

The 3rd U.S. Circuit Court of Appeals echoed a string of other courts in finding the Trump campaign offered no evidence of any election fraud. Instead, the court said "the campaign's claims have no merit."

"Free, fair elections are the lifeblood of our democracy. Charges of unfairness are serious. But calling an election unfair does not make it so. Charges require specific allegations and then proof. We have neither here," Judge Stephanos Bibas, a Trump appointee and former law school professor, wrote for the three-judge panel.

The case had been argued last week in a lower court by Trump lawyer Rudy Giuliani, who insisted during five hours of oral arguments that the 2020 presidential election had been marred by widespread fraud in Pennsylvania. However, Giuliani failed to offer any tangible proof of that in court.

U.S. District Judge Matthew Brann had said the campaign's error-filled complaint, "like Frankenstein's Monster, has been haphazardly stitched together" and denied Giuliani the right to amend it for a second time.

The 3rd Circuit called that decision justified. The three judges on the panel were all appointed by Republican presidents. The ruling comes four days after Pennsylvania officials certified their vote count for President-elect Joe Biden, who defeated Trump by more than 80,000 votes in the state.