General Motors had petitioned four times starting in 2016 to avoid a recall, contending the Takata air bag inflators are safe. 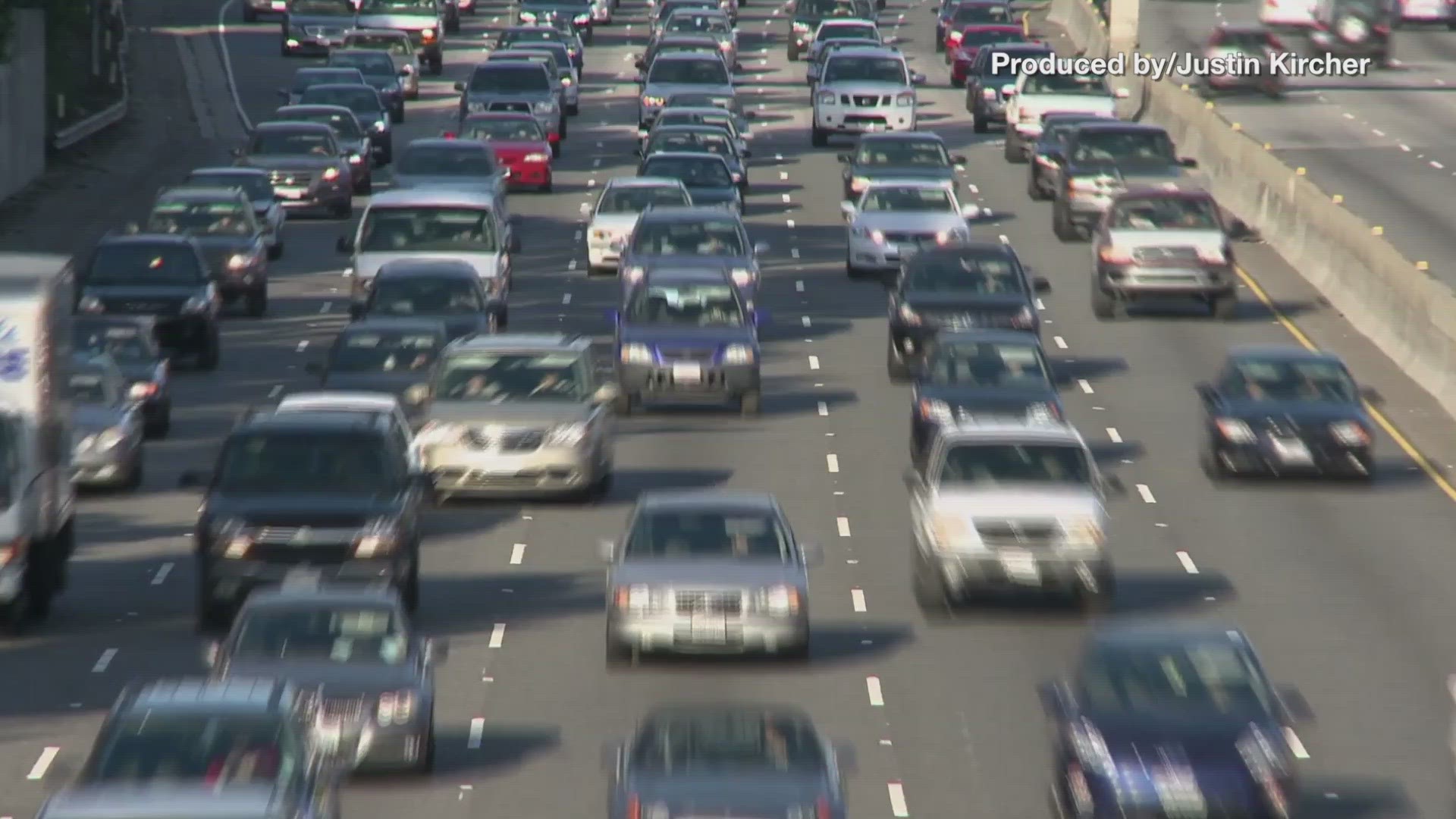 The announcement came Monday after the U.S. government told the automaker it had to recall 6 million of the vehicles in the U.S.

GM says it will not fight the decision, even though it believes the vehicles are safe. It will cost the company an estimated $1.2 billion, about one third of its net income so far this year.

The automaker had petitioned the agency four times since 2016 to avoid recalls, contending the air bag inflator canisters have been safe on the road and in testing. But the National Highway Traffic Safety Administration on Monday denied the petitions, saying the inflators still run the risk of exploding.

Owners complained to the NHTSA that the company was placing profits over safety.

Exploding Takata inflators caused the largest series of auto recalls in U.S. history, with at least 63 million inflators recalled. The U.S. government says that as of September, more than 11.1 million had not been fixed. About 100 million inflators have been recalled worldwide.

Takata used volatile ammonium nitrate to create a small explosion to fill air bags in a crash. But the chemical can deteriorate when exposed to heat and humidity, and they can explode with too much pressure, blowing apart a metal canister and spewing shrapnel.

Twenty-seven people have been killed worldwide by the exploding inflators, including 18 in the U.S.

Monday's decision by NHTSA is a major step in drawing the Takata saga to a close. It means that all Takata ammonium nitrate inflators in the U.S. will be replaced, NHTSA said. Earlier this year the agency decided against a recall of inflators with a moisture-absorbing chemical called a dessicant. NHTSA said it would monitor those inflators and take action if problems arise.

GM will recall full-size pickup trucks and SUVs from the 2007 through 2014 model years, including the Chevrolet Silverado 1500, 2500 and 3500 pickups. The Silverado is GM’s top-selling vehicle and the second-best selling vehicle in the U.S. Also covered are the Chevrolet Suburban, Tahoe and Avalanche, the Cadillac Escalade, GMC Sierra 1500, 2500 and 3500, and the GMC Yukon.

It took the agency more than four years to arrive at its decision, which comes toward the end of President Donald Trump's four-year term.

NHTSA said in a prepared statement that it analyzed all available data on the air bags, including engineering and statistical analyses, aging tests and field data.

“Based on this information and information provided to the petition’s public docket, NHTSA concluded that the GM inflators in question are at risk of the same type of explosion after long-term exposure to high heat and humidity as other recalled Takata inflators,” the agency said.

The company has 30 days to give NHTSA a proposed schedule for notifying vehicle owners and starting the recall, the statement said.

GM said that although it believes a recall isn't warranted based on the factual and scientific records, it will abide by NHTSA's decision.

Spokesman Dan Flores said Monday that none of the inflators have blown apart in the field or in laboratory testing. But he said GM wants to avoid a drawn-out fight with the government.

“Although we are confident that the inflators in the GMT900 vehicles do not pose an unreasonable risk to safety, continue to perform as designed in the field and will continue to perform as designed in line with the results of our accelerated aging studies, we will abide by NHTSA’s decision to maintain the trust and confidence of customers and regulators,” he said in an email.

In a 2019 petition to NHTSA, GM said the inflators were designed to its specifications and are safe, with no explosions even though nearly 67,000 air bags have deployed in the field. The inflators, it said, have larger vents and steel end caps to make them stronger.

But Takata declared the GM front passenger inflators defective under a 2015 agreement with the government.

In its petition, GM said that Northrop Grumman tested 4,270 inflators by artificially exposing them to added humidity and temperature cycling, and there were no explosions or abnormal deployments.

However, NHTSA hired air bag chemical expert Harold Blomquist, who holds 25 air bag patents, to review the data, and he concluded that the GM air bags were similar to other Takata inflators that had exploded.

Test results for the GM inflators included abnormally high-pressure events “indicative of potential future rupture risk,” NHTSA said in documents. “These findings illustrate that GM's inflators have a similar, if not identical, degradation continuum” to other Takata inflators that have exploded, the agency wrote.

Shares of GM rose nearly 3% in Monday morning trading to $44.29. The company said the recalls will be phased in based on replacement inflator availability, and will cost $400 million this year.

Drivers can check to see if their vehicles have been recalled by going to https://www.nhtsa.gov/recalls and keying in their 17-digit vehicle identification number.

The recalls drove Japan’s Takata into bankruptcy and brought criminal charges against the company. Eventually it was purchased by a Chinese-owned auto parts supplier.