When Special Counsel Robert Mueller testifies before two U.S. House committees Wednesday, the nation will watch. And some of us in DC will watch from bars. 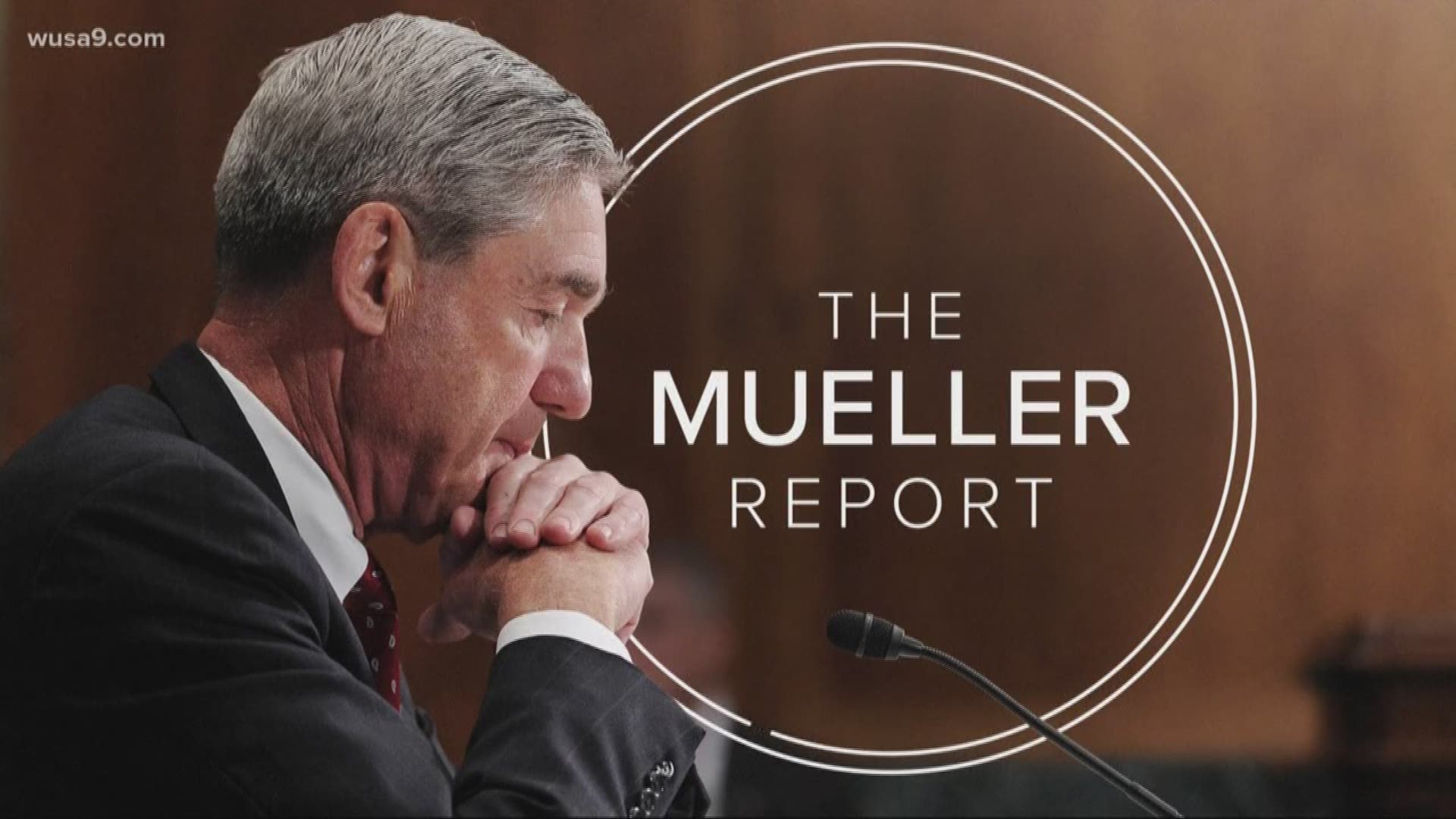 WASHINGTON — As the nation prepares to hear Special Counsel Robert Mueller testify before two U.S. House committees, several bars are preparing to celebrate in the most D.C. way possible – with boozy brunch specials.

That’s right, while Mueller is sweating it out before the House Judiciary Committee and the House Intelligence Committee early in the morning on July 24, several local establishments plan to open their doors for spectators.

Mueller will appear at 8:30 a.m. before the House Judiciary Committee for three hours on July 24, take a lunch break, and then begin testifying for the House Intelligence Committee starting at 12 p.m.

Duffy’s Irish Pub is already planning a full party. According to their Facebook event, they are planning to have a full menu with drink specials, and are encouraging “creative attire.”

Hawk N Dove (329 Pennsylvania Avenue SE) said they will also be opening early, at 8:30 a.m. Their manager Angela said they’re planning to do all-you-can-drink bloody Marys and mimosas for $20 a person.

Shaw’s Tavern (520 Florida Avenue NW) will be open at 8 a.m. ahead of the hearings, serving  breakfast and lunch. They said bar service will be available starting at 11 a.m.

The Midlands DC (3333 Georgia Ave NW) said they didn’t have exact details yet – and wanted to make sure the hearings aren’t postponed again – but plan to have custom-made Mueller Time coozies and drink deals. They said they were planning to open at 8:30 a.m. with nitro cold brew and juices, then will start serving alcohol at 10 a.m. In an email, staff suggested picking up a bagel at Call Your Mother Deli next door and bringing it in to watch the testimony.

Union Pub (201 Massachusetts Ave NE) said they will open at 9 a.m. - per their operating license - and will be running a bunch of specials with full bar and kitchen service. In an email, staff said they plan to have $6 Moscow Muellers, $4 select rye whiskey, $4 UP lager draft, $4.45 rails and $13 Budweiser/Bud Light buckets.

If you know of any other Mueller testimony watch parties we should add to our list, email us and we can add it! skubota@wusa9.com.

We'll update this story as these establishments sort out their specials as well.