'People were coming out of the woodwork to help': How the small town of Franklin is recovering in a tornado's aftermath

"There are portions of the south part of town that literally look like a bomb went off," the mayor said. 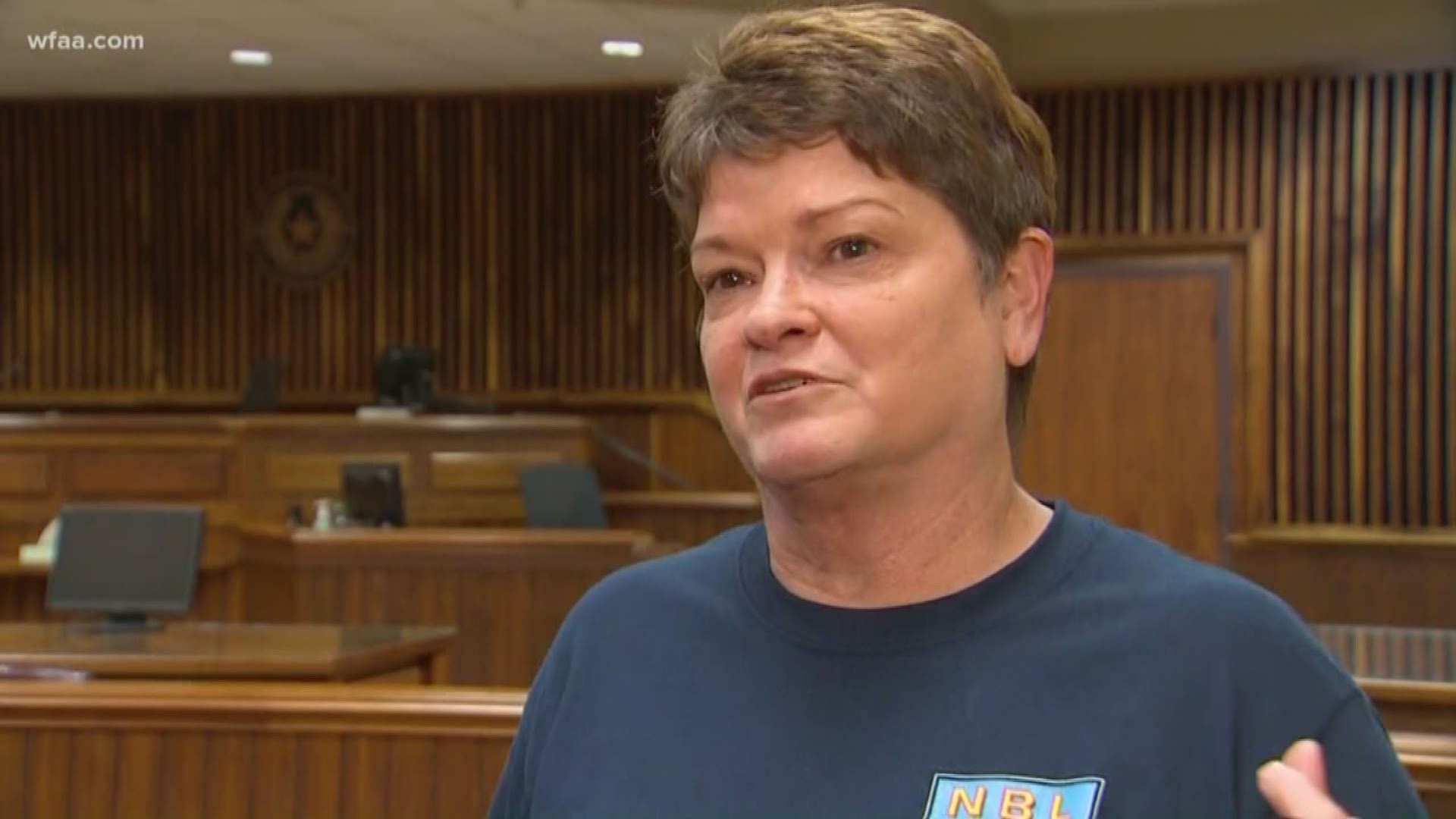 FRANKLIN, Texas — Mayor Molly Hedrick knows it’s going to be a while before the small city of Franklin gets back to normal again.

The town of about 2,000 was hit with an EF-3 tornado this weekend amid perilous storms that affected many parts of East Texas.

“I saw a high school friend of mine today coming out of her home, which is almost completely destroyed,” Hedrick said. “She luckily has relatives in this area. She’ll have a place to go, but this has been her home forever. There are portions of the south part of town that literally look like a bomb went off.”

There were no deaths in Franklin.

Meanwhile, power crews have been working around the clock to get the lights turned back on.

“Three of the four cities in the county are out of electricity,” Robertson County Sheriff Gerald Yezak said. “The tornado traveled virtually the entire width of our county.”

At the peak of the power outages, almost 4,000 people in Robertson County were without power, officials said.

Amid uncertainty about the storms, Franklin ISD canceled school for Monday.

Looking around the neighborhood, it’s amazing no one was seriously injured and that only about a dozen people had to be treated by EMS.

What’s more amazing is how the local community has responded.

“People were coming out of the woodwork to help, asking, ‘What can we do, who can we help?’” Hedrick said. “Like the food trucks you saw, they knew there were going to be hungry people. People who were working. People who were displaced. And they just came.”

Jonah Beyer and his crew with Feed the Need Missions arrived in Franklin Sunday and they’ll stay as long as they’re needed.

It’s unknown how long the cleanup process will take. But there’s hope in the city of Franklin.