A former customer of the Puppy Station at the Post Oak Mall, claims the store contributed to his puppy's death. 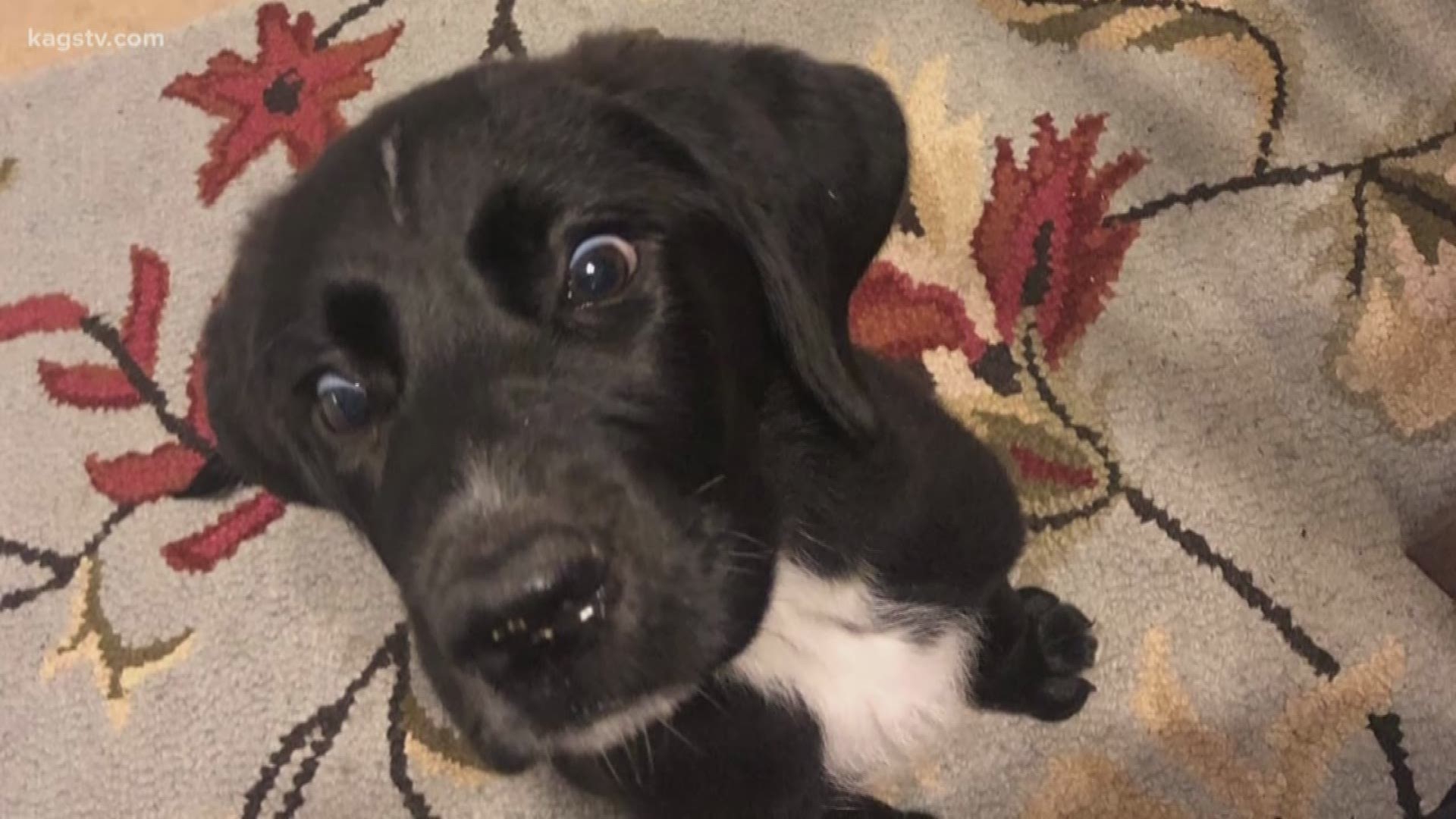 COLLEGE STATION, Texas — Puppy Station, a pet store in the Post Oak Mall in College Station, is receiving criticism after posts and videos on social media, claiming to be filmed from within the store, have gone viral.

Former customers have taken to social media, claiming conditions in the store are making puppies sick. In some cases, illnesses have turned fatal.

Puppy Station did not respond to our request for comment, saying they had already addressed this issue. The owner would not elaborate when asked specifically about some former customer's allegations.

Wesley Goldwater, a former customer of the Puppy Station, claims the store contributed to his puppy's death, after he and his girlfriend Riley purchased a puppy from the store in April 2019.

“We just, we pretty much just flooded her with love right at the beginning,” Wesley said, “and she was just so sweet. She was the sweetest thing in the world.”

From then, it was seemingly smooth sailing for the new pet parents. They named the dog Kona.

“I’d say about one or two weeks later, we noticed she was starting to have some wet diarrhea... and then I noticed Sunday, which was, I think it was Mothers’ Day... she was pooping red blood.”

A vet told Wesley that Kona needed to be hospitalized and was later diagnosed with intestinal parasites.

“About a week, week and a half later, we noticed that she started cutting back eating, and on top of that, she developed twitching in the back of the legs... she was whining, sounding like she was in pain,” Wesley said.

The next morning Wesley said that the couple discovered Kona could barley walk. This time, the vet confirmed Kona was showing signs of distemper, a virus with low survival rates.

Wesley said, “We just sat and thought about it... so we just made the best decision.”

The couple put Kona down in late May.

Riley shared their story on Facebook. In the post, Riley blamed Puppy Station, for allegedly mistreating dogs and contributing to Kona’s illness. Since then, other former customers have come forward with similar stories.

One of Riley's posts, claiming to have videos from a former puppy station employee taken two years ago, shows what appears to be unsanitary conditions and puppies kept in cages with grated floors.

The videos sparked controversy. It was shared thousands of times and prompted an A&M vet school student to get involved.

“I’ve been living in college station for the past five years. Every time I walk past that puppy station in the mall, it breaks my heart,” said Angelle Abatte, a vet student trying to outlaw stores by puppy station.

For Wesley, he says it's better for people to adopt their pets, because it's for a good cause.

The owner of puppy station did not respond to our request for comment or answer our questions about these allegations.

He cancelled our previously scheduled interview.