It’s doubtful states will stop counting votes that were placed legally, especially if a candidate wants the count to stop in one state but continue in another. 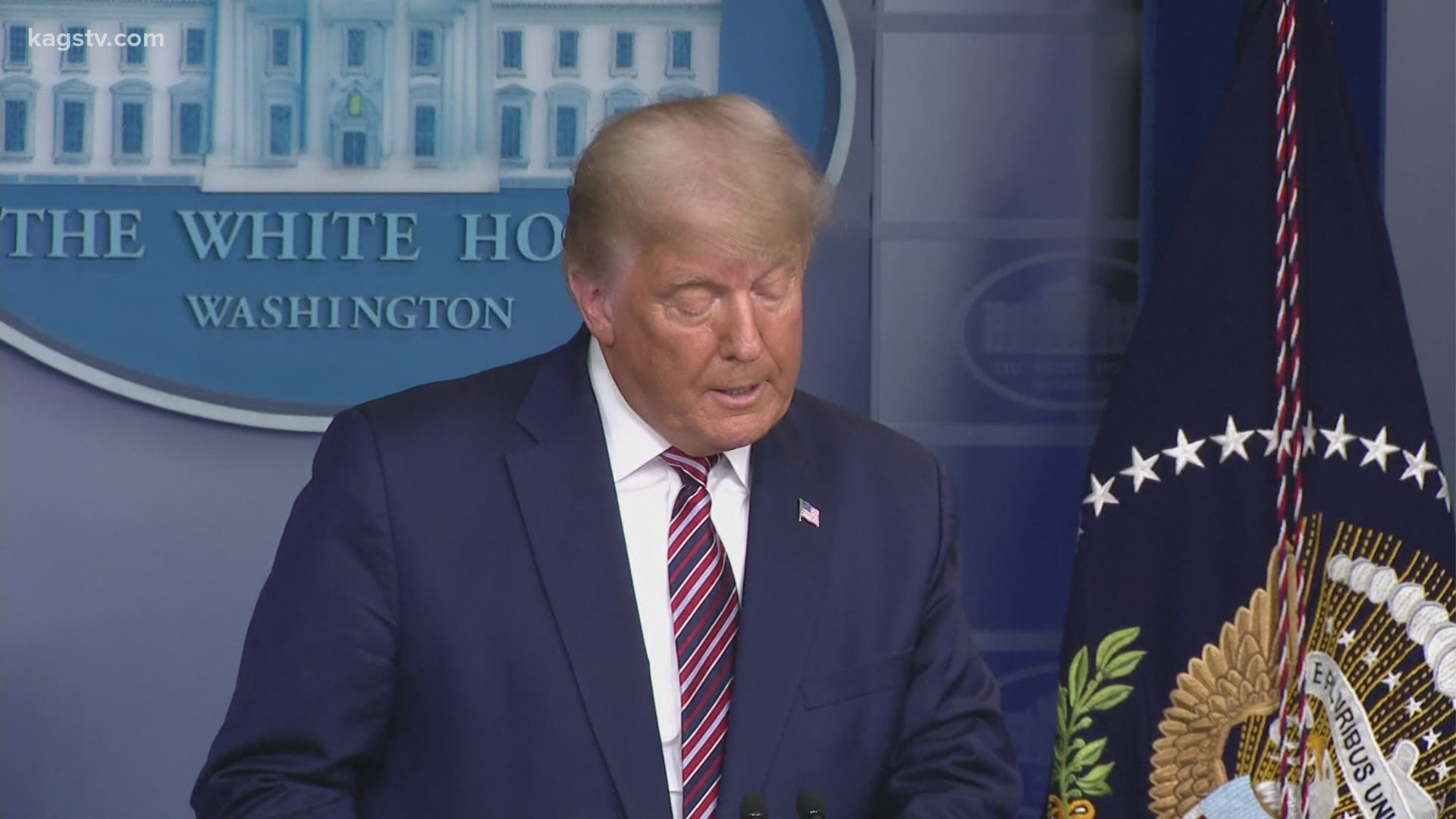 COLLEGE STATION, Texas — Lawsuits from President Trump’s legal team to contest ballot counts in Michigan and Georgia have been thrown out, but the president is still planning on legally challenging states claimed by former Vice President Biden’s campaign.

Will he be able to do that though?

If either presidential candidate wanted to contest the election results, they would need legal grounds to do so.

Texas A&M professor Kirby Goidel who specializes in politics and public policy does not think there will be legal grounds for President Trump to fight the vote count.

“It’s hard to see how this goes anywhere,” he said.

Professor Goidel said it is doubtful states will stop counting votes that were placed legally, especially if a candidate wants the count to stop in one state but continue in another.

However, there is an exception where the Supreme Court could let a lawsuit happen.

NO - Wisconsin has not reported more votes than people who are registered to vote.

"They might review those cases and those decisions. So for example, if a judge allowed for additional time for voting, then they might look at that more closely, but it’s a stretch.”

If they were able to do that, the candidate’s legal team would start at the state court system and work up to the supreme court level to fight the results.

All in all, professor Kirby says there has been and will be issues in every election because each state has their own rules for voters.

“Trump has a reputation of being a fighter. He's someone who’s outside of the establishment," he said.

"This is the image he wants to portray. So he’s not going to go down without a fight, but that doesn’t mean he’s picking good fights. We do not have systematic fraud. That would just take a level of coordination and skill we just don’t have.”