Too close for comfort? Jason Cornelius petitions for recount

Incumbent Bob Brick beat candidate Jason Cornelius by only five votes for the College Station City Council Place One seat, but it’s not over yet. 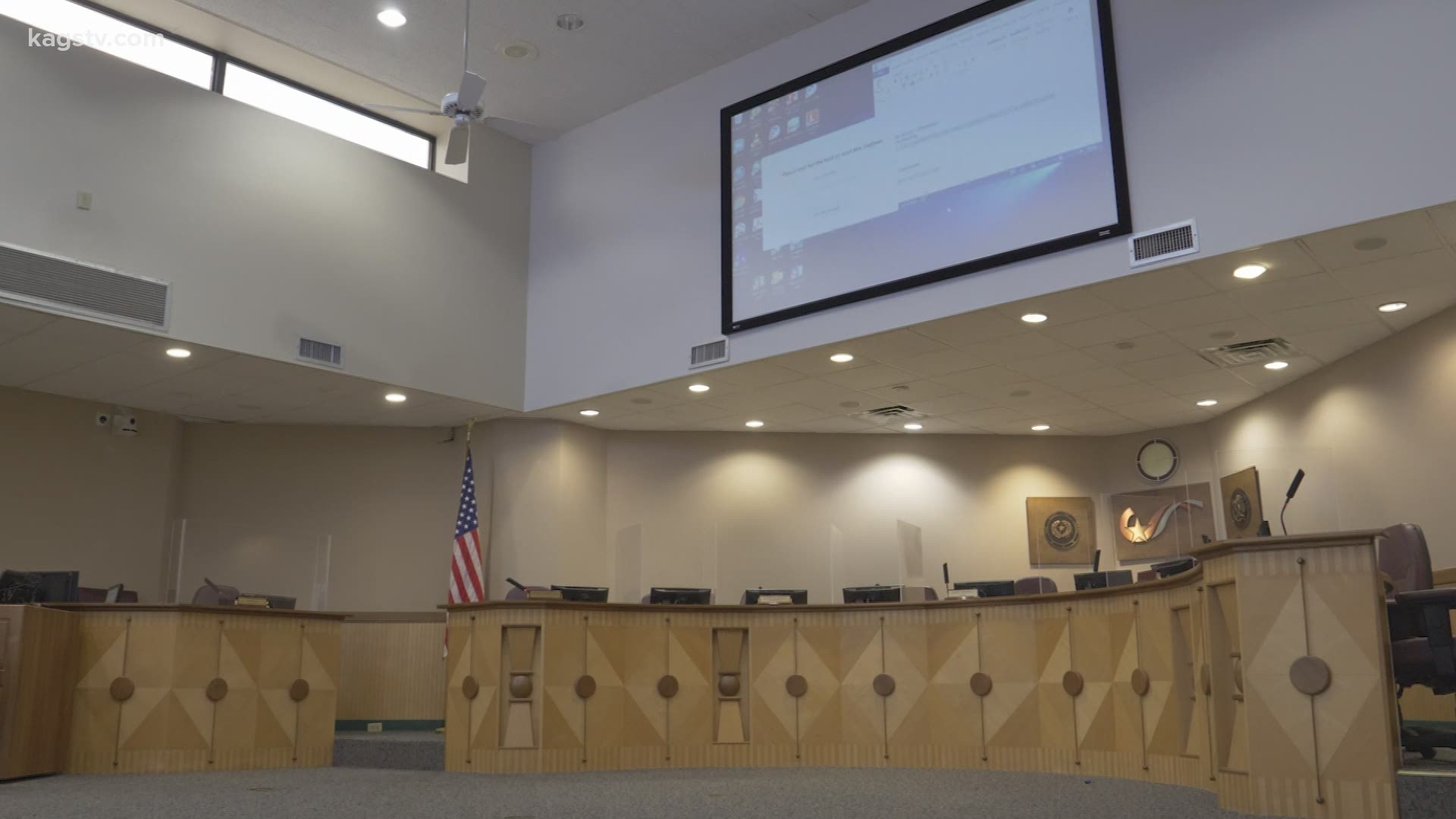 COLLEGE STATION, Texas — If you ever needed proof that your vote matters, just look at the College Station City Council Place One race.

Incumbent Bob Brick beat candidate Jason Cornelius by only five votes, but it’s not over yet.

Cornelius will tell you himself, the race has been nerve-wracking from start to ,almost, finish.

On election night he ended up trailing his competitor, incumbent Bob Brick by six votes, later finding out after mail in ballots he is now only behind by five.

“It’s been a rollercoaster of a ride,” he said.

Cornelius released a statement on his Facebook page on Thursday.

In his written remarks, he let city locals know he is humbled by the votes he has gotten and is submitting his petition for a recount.

Jason Cornelius lost the election for the City Council Pl. I seat to incumbent, Bob Brick by FIVE VOTES. Cornelius submitted a petition to the city for a recount. I'll have more on his situation and how likely a recount would change things tonight on @KAGSnews at 10! pic.twitter.com/mEOFKpBjLi

“So many people have been reaching out for me over the last couple of days. Having over 15,000 people vote for you that’s a huge thing,” Cornelius said.

“They just want to make sure that everything is seen through to the best possible end.”

To the candidate, the ideal situation would be a recount in his favor, but how likely would that be?

“It’s not that common, but it’s not completely uncommon either,” said Justin Bullock.

Bullock is an associate professor at Texas A&M’s Bush School of Government and Public Service. He said races this close happen more in much smaller towns.

“Once you start getting over 30,000 votes to be that close with five votes is not common at all," he said.

"That tells me that’s a really split community.”

He said with the amount of votes the City of College Station pulls in, it is not really likely the recount would change things very much.

No matter what happens with the recount, Cornelius noted he will stay connected with the community.

“To see how many people were able to get out and vote this year was great, and I’m glad that the process was able to be seen at that magnitude," he said.

"I’m just excited about this entire process and ready to see how it comes to an end.”

Cornelius is asking supporters for money for the recount petition in a PayPal account.

He told KAGS the city estimated the cost to get all the employees and resources together for a recount would amount to about $5,000.