House Democrats laid out their proposals last week, and Senate Republicans are discussing their own plan. 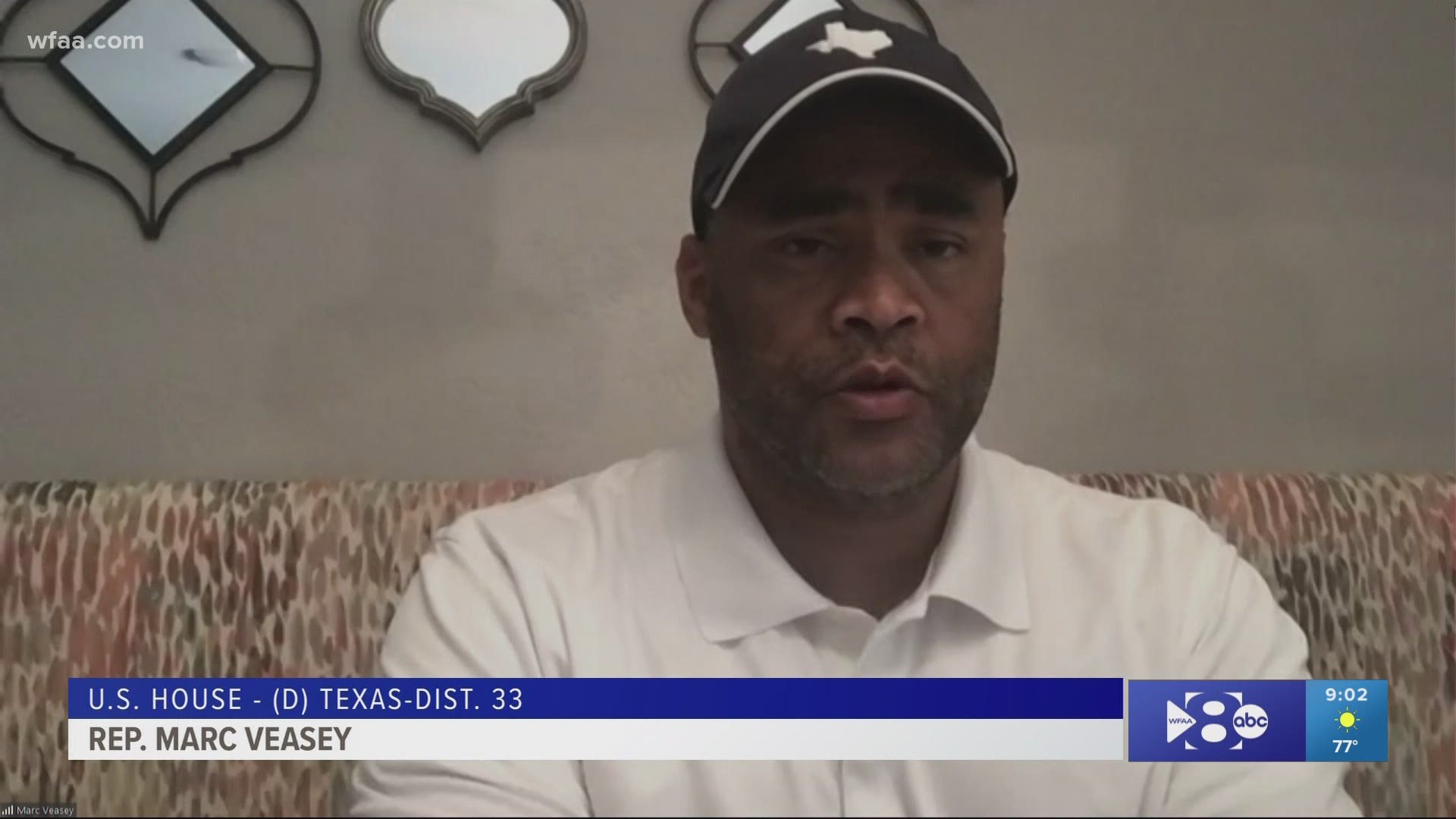 Democrats and Republicans are working on police reform policy after nationwide protests have demanded change after the death of George Floyd while in Minneapolis police custody.

House Democrats laid out their proposals last week, and Senate Republicans are discussing their own plan.

The Democrat represents the 33rd District, which stretches from Fort Worth to Dallas.

Democrats have proposed writing legislation that would ban chokeholds, make lynching a federal crime and clear the way to make it easier to sue bad police officers.

Veasey said he believes Congress can come up with legislation that Republicans and Democrats can agree on, but he said it's unclear if it would be signed into law.

“But obviously the final piece of the puzzle is the president of the United States," he said.

Watch this week's entire episode of Inside Texas Politics below:

The Austin City Council has decided it will not hire any more police officers now. It is also banning the use of chokeholds and shooting at moving vehicles. And officers won’t be able to use tear gas at crowds expressing their First Amendment rights.

Austin Police Association President Ken Casaday said police unions "make sure that officers are treated fairly and they have due process."

He doesn't support the defunding of police departments but said some reforms can be made, including requiring routine mental checkups for officers. 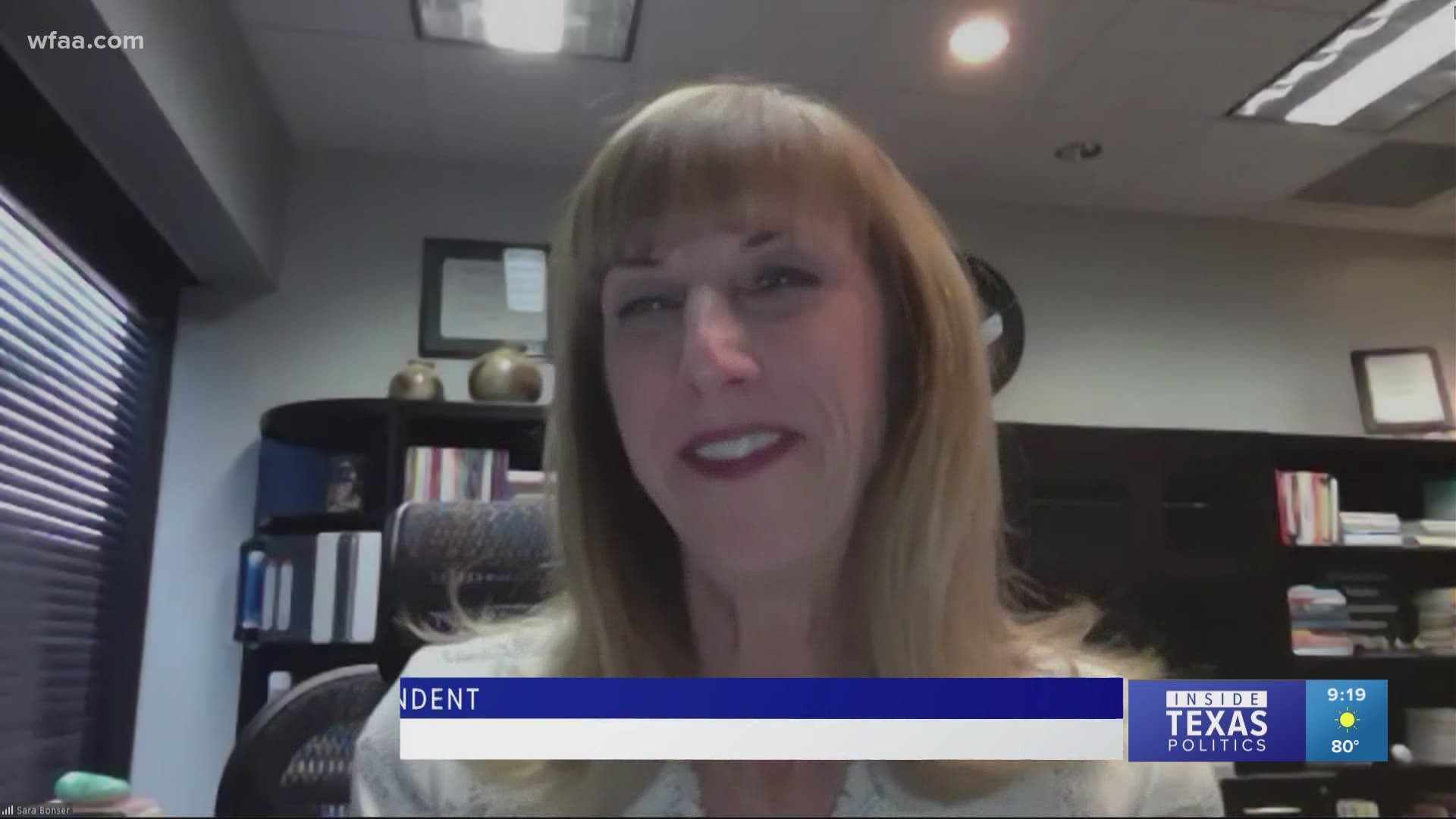 School starts in two months, but cases of COVID-19 are rising in Texas.

And no one really knows yet what classes will look like in the fall. Like many districts, Plano Independent School District is already preparing for the school year.

Superintendent Sara Bosner said there's still too much uncertainty to be sure if students will return in person. It's possible the district will use alternating schedules where all the students don't attend classes at the same time.

“We want to try to have as much face-to-face as we can safely have,” Bosner said.

1.  President Donald Trump was scheduled to campaign in Tulsa on June 19 for his first rally since the pandemic began. It's since been moved to the next day, but it had many Black Americans questioning the timing and location. Is he sending a subtle message?

2. The president had a fundraiser Thursday night in Dallas. He raised $10 million. Did his first campaign fundraiser turn out the way he wanted?