Super Tuesday Recap: Brazos Valley races up for runoffs in May

Super Tuesday may be over, but the fight isn't over for a few candidates across the Brazos Valley. 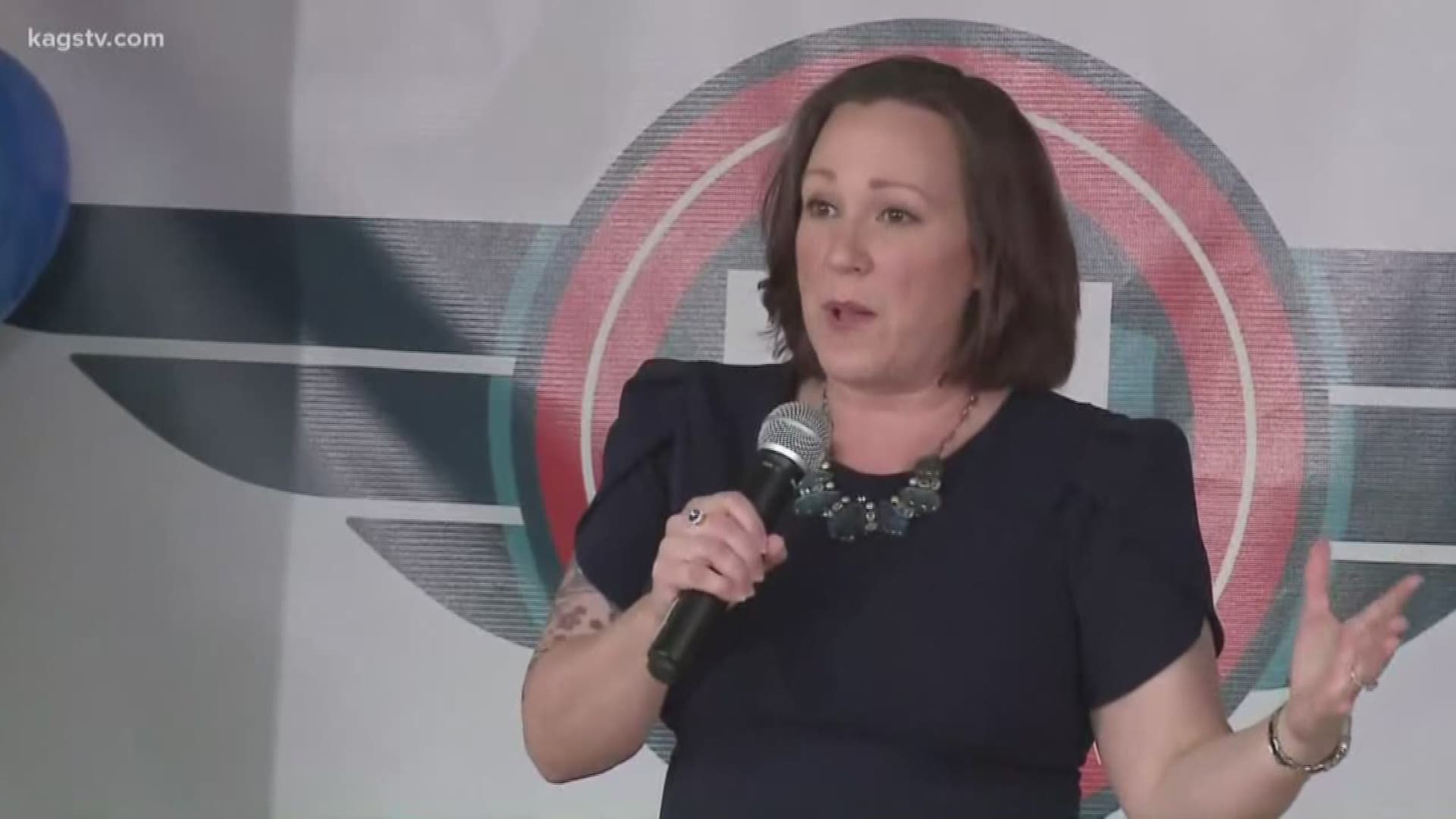 BRYAN, Texas — From a statewide senator's race, to the race for Brazos County Attorney, Super Tuesday yielded some pretty major results-- but there's still a ways to go for certain candidates.

In the senate race for Texas, MJ Hegar, Royce west and Cristina Tzintzun Ramirez will face off against John Cornyn in a runoff.

In the Brazos Valley, the county commissioners race between Steve Aldrich and Michael Shaefer is also headed for a runoff race.

For the District 14 seat, Janet Dudding won the democratic nomination and will race against John Raney in November.

For District 17, a runoff is planned against Renee Swan and Pete Sessions after there was no majority winner Tuesday night.

Earl Gray was the Republican primary winner in the Brazos County Attorney race.

Runoffs are planned across the Brazos Valley:

All the runoff races mentioned in this story will take place on May 26, 2020.

If you're wanting to learn more about the races in Texas and in the Brazos Valley, from sample ballots including candidates and propositions, to profile pieces on the available candidates, the KAGS Texas Election Guide 2020 has it all!

Election day is on November 3rd.