More than 50,000 people attended the event being held at NRG Stadium. 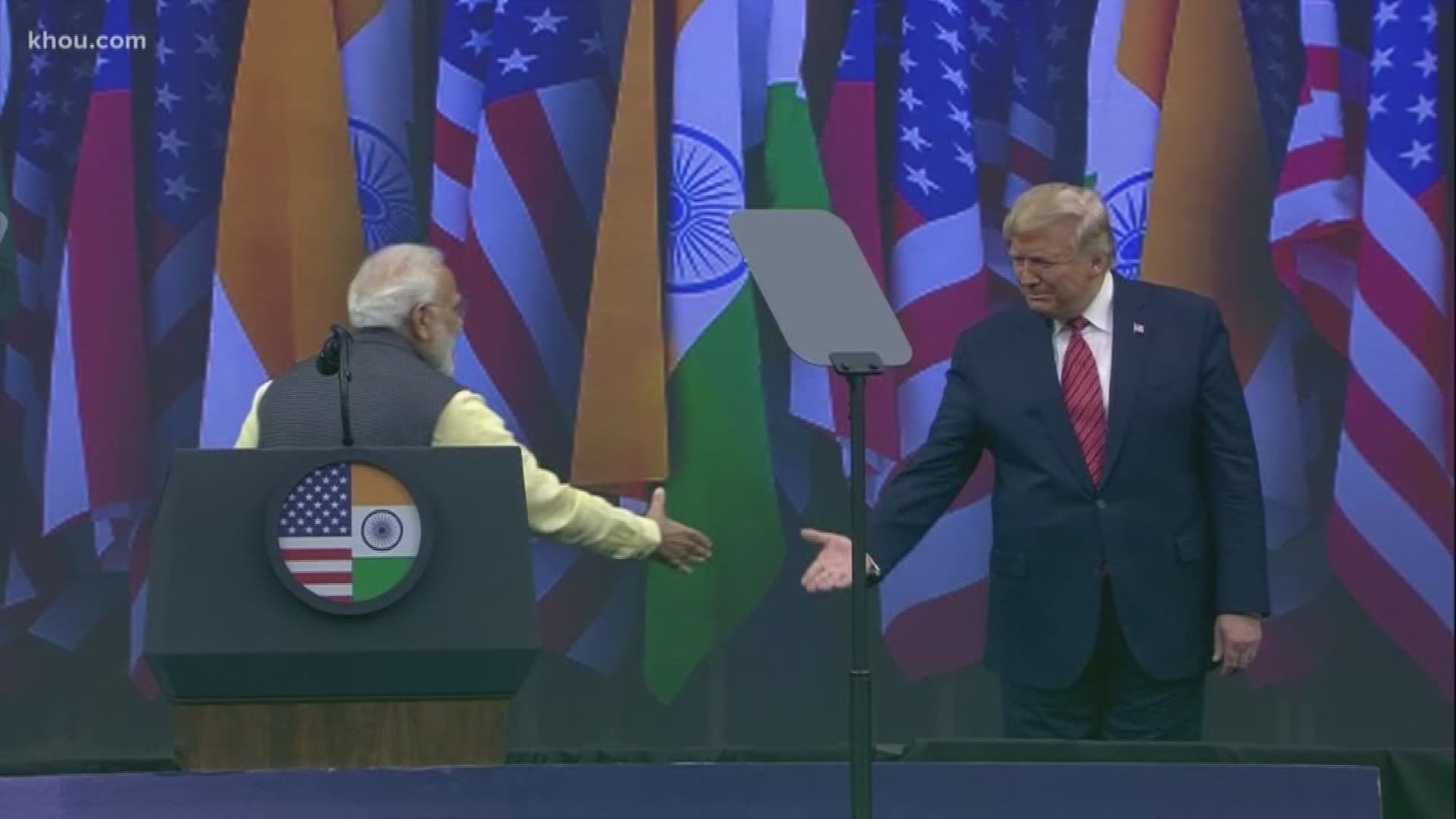 “Howdy, Modi!” is a community summit hosted by Texas India Forum for Indian Prime Minister Narendra Modi. The event organizers said the attendees represented 48 states “coming together to emphasize the shared values and aspirations of two great nations who partnership is important to global peace, prosperity, and human progress.”

The president met with members of the Coast Guard at Ellington Field. He praised them for their efforts, not only in Imelda, but in Hurricane Harvey. Trump said he was working with federal and state officials to get money and equipment to this area to help with recovery operations. 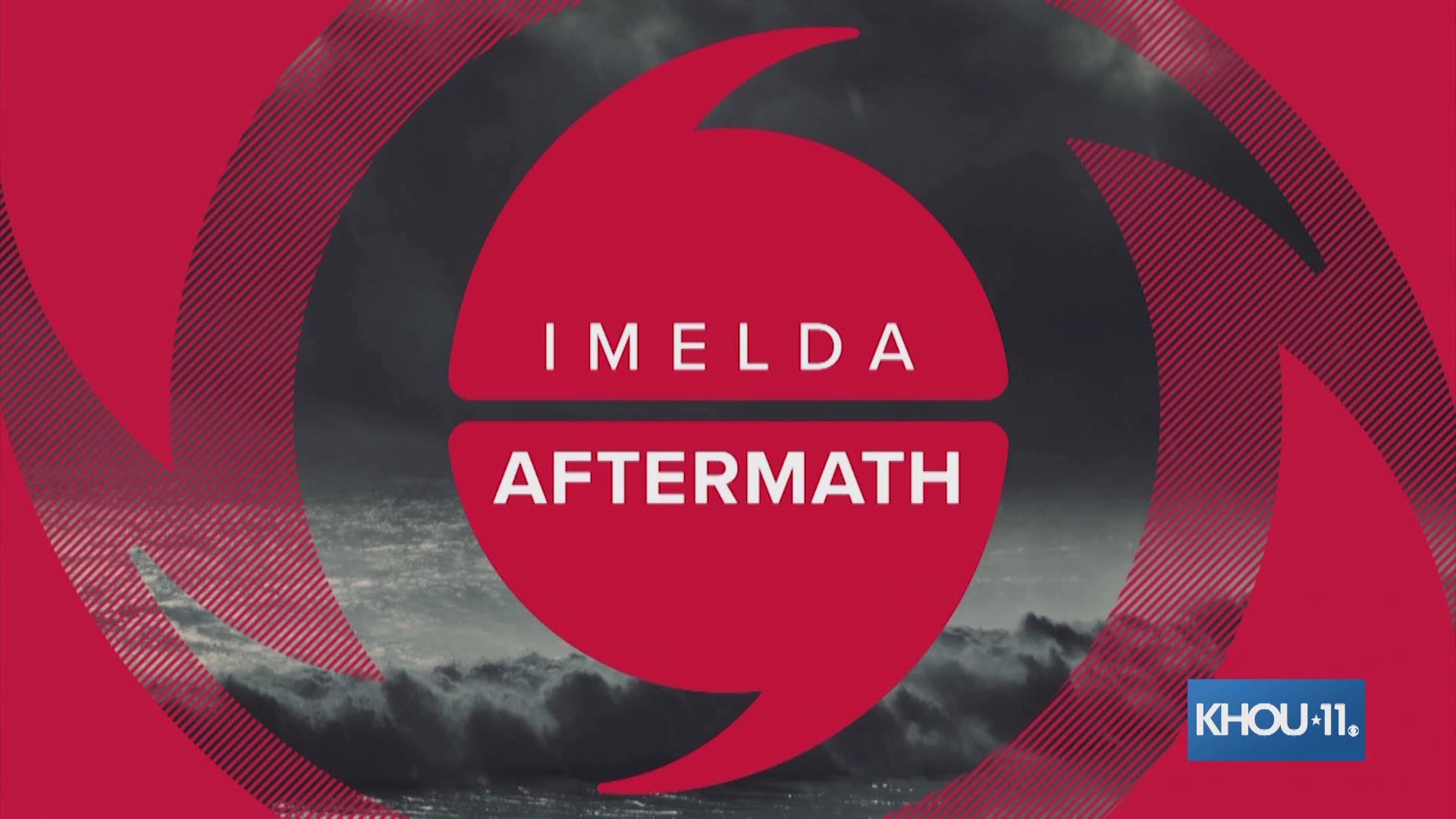 Thousands of demonstrators also showed up outside the stadium to protest the prime minister's visit.

At one point, Houston Police Chief Art Acevedo told some event attendees to move along after they appeared to bait demonstrators with chants from the fence line.

“A head of state visiting you, especially the President of the United States, you're going to have robust security measures." 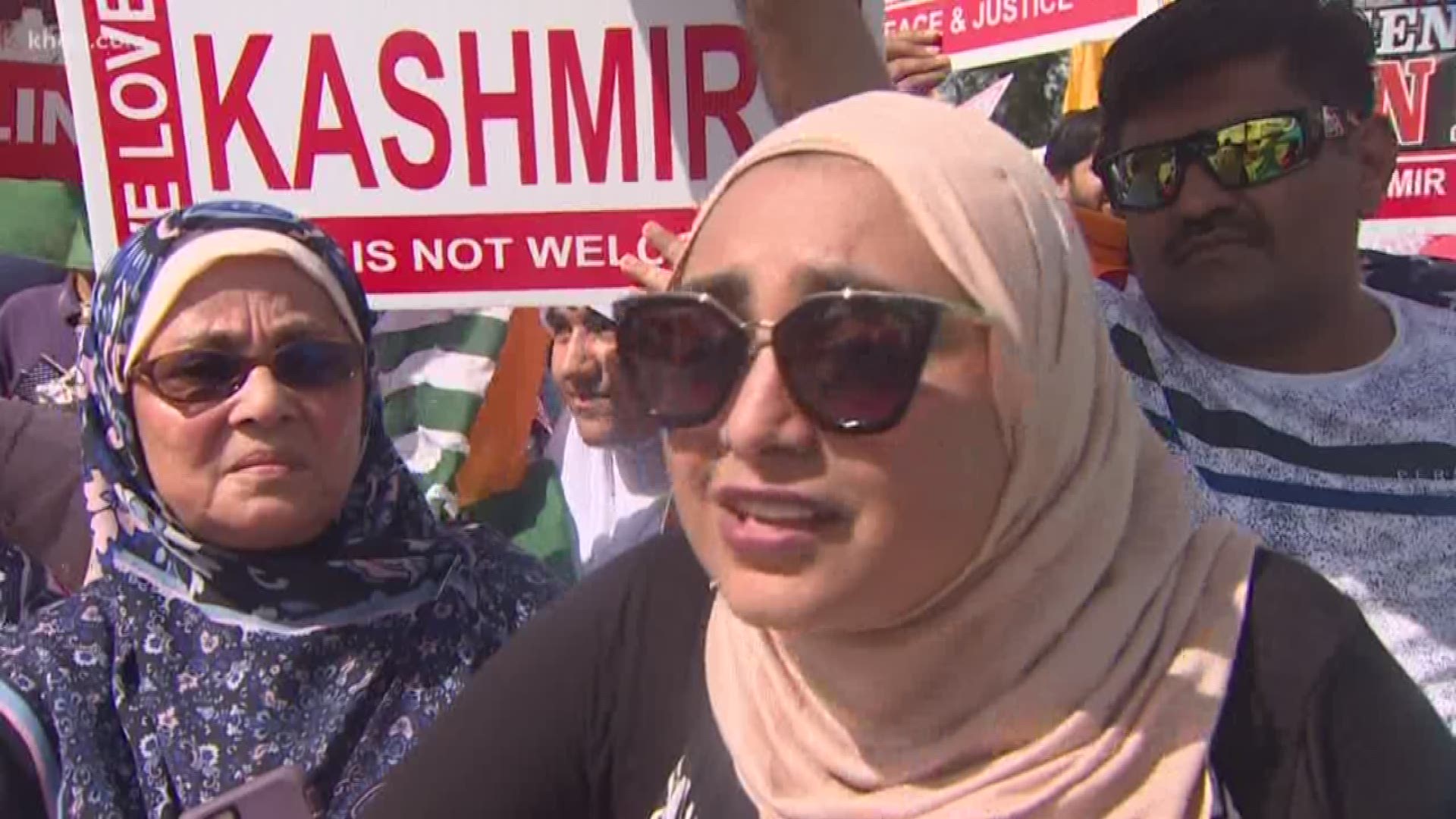 Among the demonstrators and their posters, you won't see criticism of President Donald Trump.

Sunday’s anger seemed to focus entirely on his guest.

RELATED: President Trump to visit Houston next week with prime minister of India