Blair has continued to take the changes the life-altering disease brings in stride -- and with Arthur by her side. 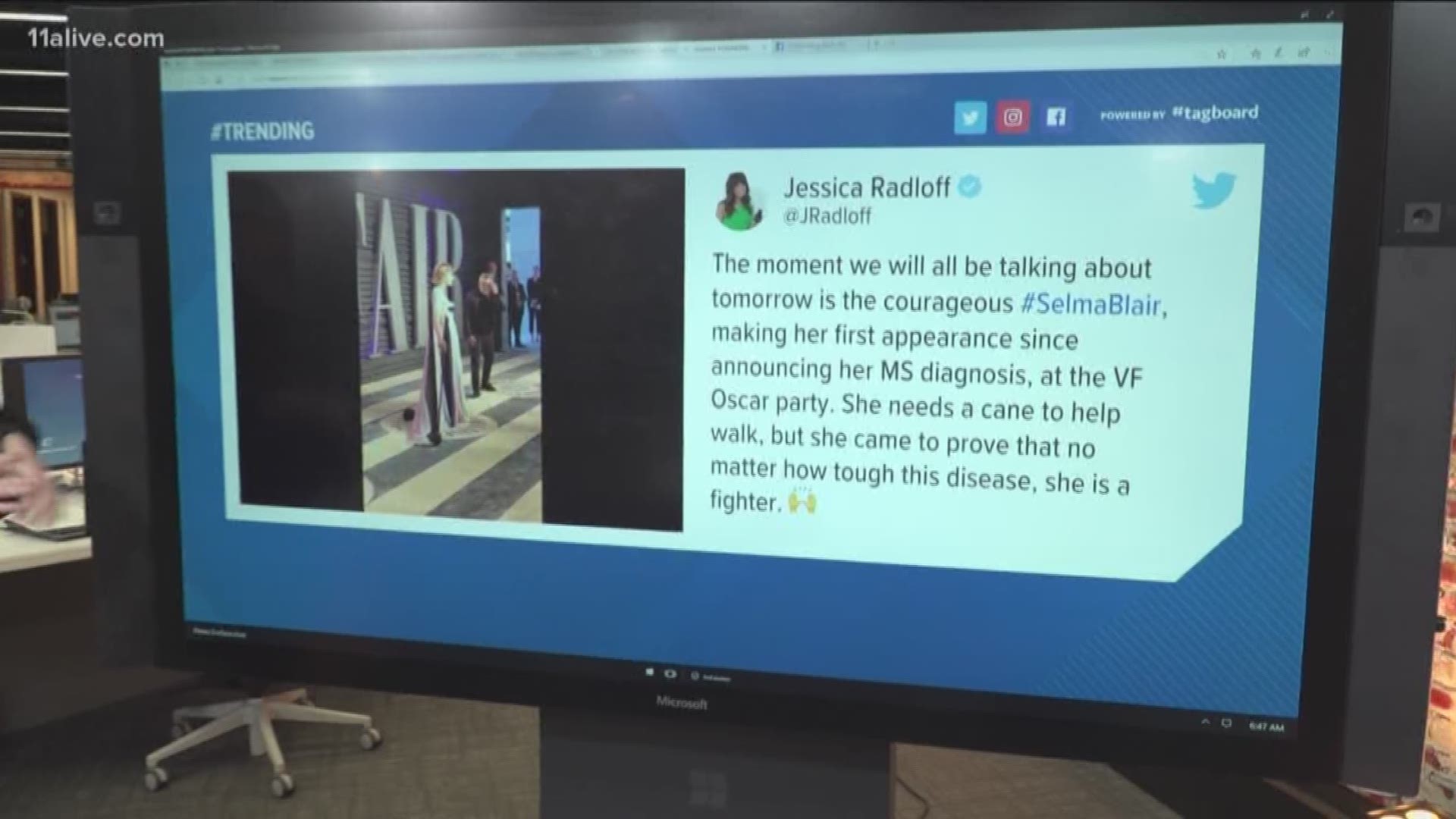 Selma Blair hasn't been shy to share her health journey since being diagnosed with multiple sclerosis.

The actress was diagnosed with the disease in August 2018 which is chronic and typically progressive.

During her first interview since making her diagnosis public, Blair discussed how she shared the news with her 7-year-old son, Arthur. She told Good Morning America that after she told him, he asked, "Will it kill you?"

"I said, 'No. I mean, we never know what kills us, Arthur. But this is not the doctor telling me I'm dying.' And he was like, 'Oh, OK,'" said Blair to ABC's Robin Roberts.

Since then, it appears Blair has continued to take the changes the life-altering disease brings in stride -- and with Arthur by her side.

On Friday, Blair posted a photo on Instagram of her son helping her shave her head.

"Back to my roots," Blair captioned. "#Zen barber who still says butthole whenever given an opportunity. I love him."

Fans and friends took to the photo to applaud Blair for being open with both her son and the world on multiple sclerosis.