Gov. Abbott officially signed the bill back in June. 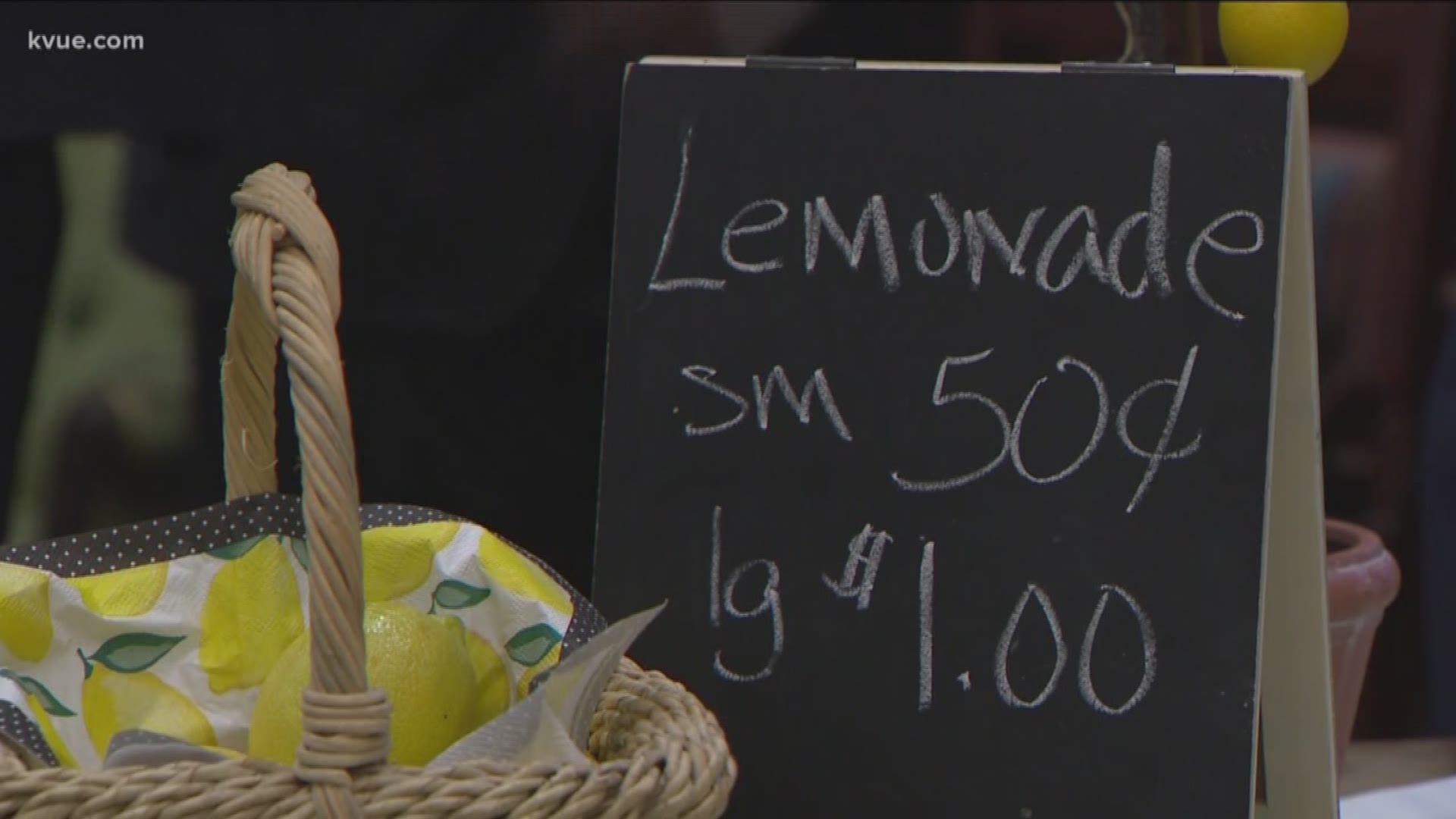 Back in June, Gov. Greg Abbott signed what he called a "common sense law," making it legal for all children to sell lemonade at stands. Now, as long as kids have permission from the property owner where their stand is set up, they can sell lemonade.

The bill came after a number of instances across the country where kids had their lemonade stands shut down or faced fines for not having the right licenses or permits.

On Thursday, the governor held a ceremonial signing of the bill at the Capitol.

In a June tweet, Gov. Abbott said they had to pass the law because police in Texas were shutting down lemonade stands all over the state.

House Bill 234 will block cities and counties in the Lone Star State from enforcing or adopting ordinances that stop children from selling lemonade, or other non-alcoholic beverages, while on private property or in public parks.

The House approved the bill back in March, followed by the Senate in May.

The new law will take effect on Sept. 1.

A family vanished, then found dead in desert. Now, a verdict