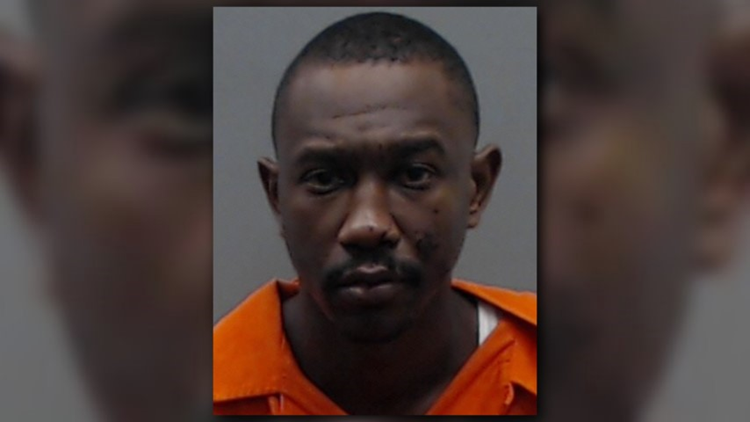 FREESTONE COUNTY, Texas — The trial for an East Texas man accused of murdering a Texas State Trooper has been moved to a different county.

Dabrett Black, 34, of Lindale, who is accused of killing Trooper Damon Allen on Thanksgiving Day in 2017, entered the Freestone County Courthouse Thursday afternoon.

Earlier this year, a motion was filed and granted by Judge Patrick Simmons to move the trial.

The defense requested it for reasons including: "Small population could lead to less impartiality, pervasive media coverage having been prejudicial and inflammatory, and general safety of the defendant.”

Judge Simmons announced the change of venue to be the Brazos County Courthouse.

Another pre-trial hearing is set for December 11 in Freestone County.