The bill, aimed at helping communities recover from natural disasters, languished for months amid disputes over Trump's demand for border funding. 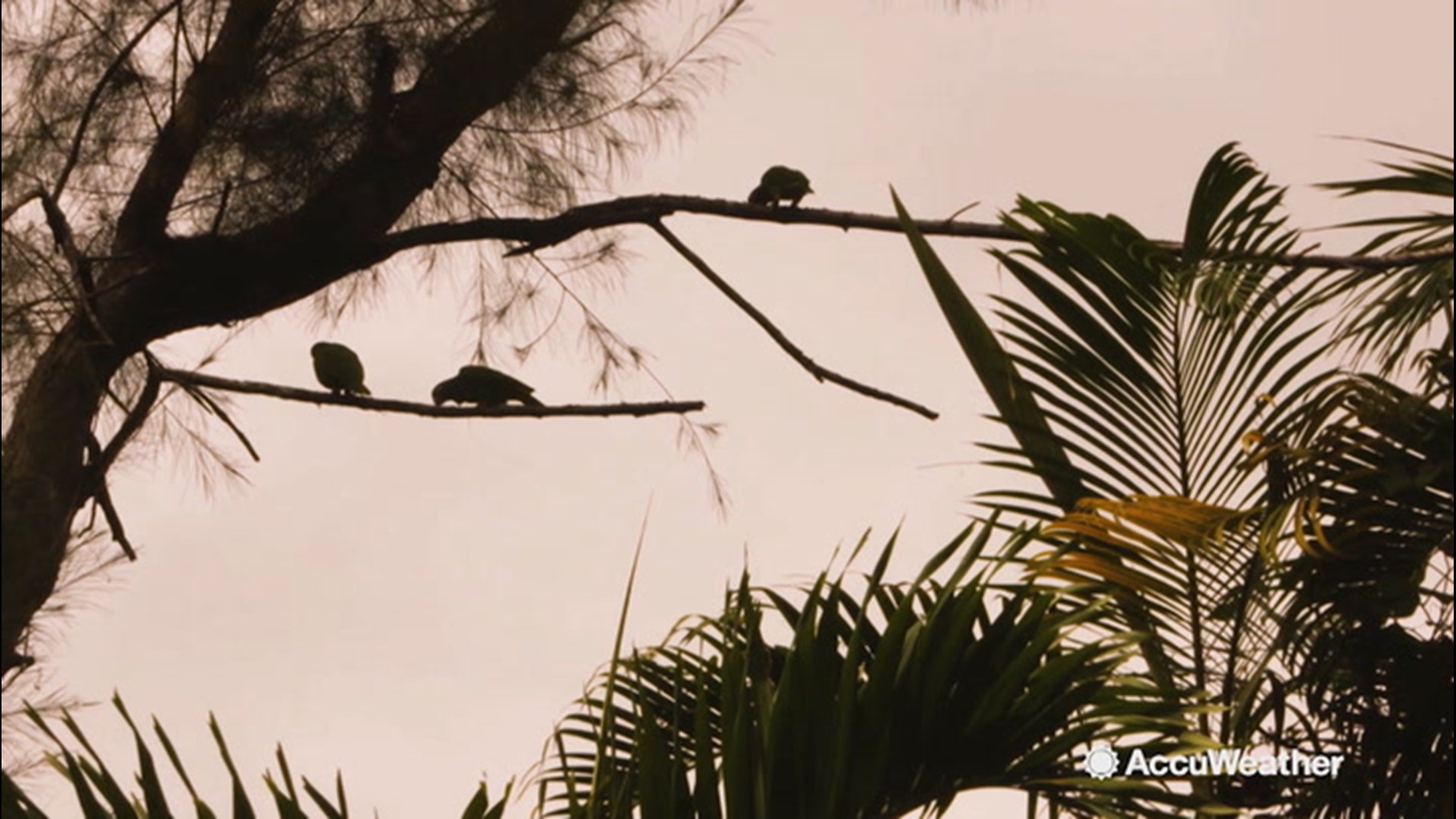 WASHINGTON — President Donald Trump has signed a $19.1 billion disaster aid bill aimed at helping communities across the country bounce back from hurricanes, floods, tornadoes and fires.

Trump tweeted a photo of himself holding the signed bill in what appeared to be his office aboard Air Force One. The tweet came shortly after Trump landed in Ireland following a ceremony in France commemorating the D-Day invasion.

Trump says the aid, which will benefit states including Georgia and Florida, is: "So important for our GREAT American farmers and ranchers."

The bill languished for months amid disputes over Trump's demand for border funding, as well as additional aid for Puerto Rico, which Trump opposed.

Trump nonetheless tweeted the U.S. territory "should love President Trump," claiming that, "Without me, they would have been shut out!"