There are about seven cases of the plague in the United States every year. 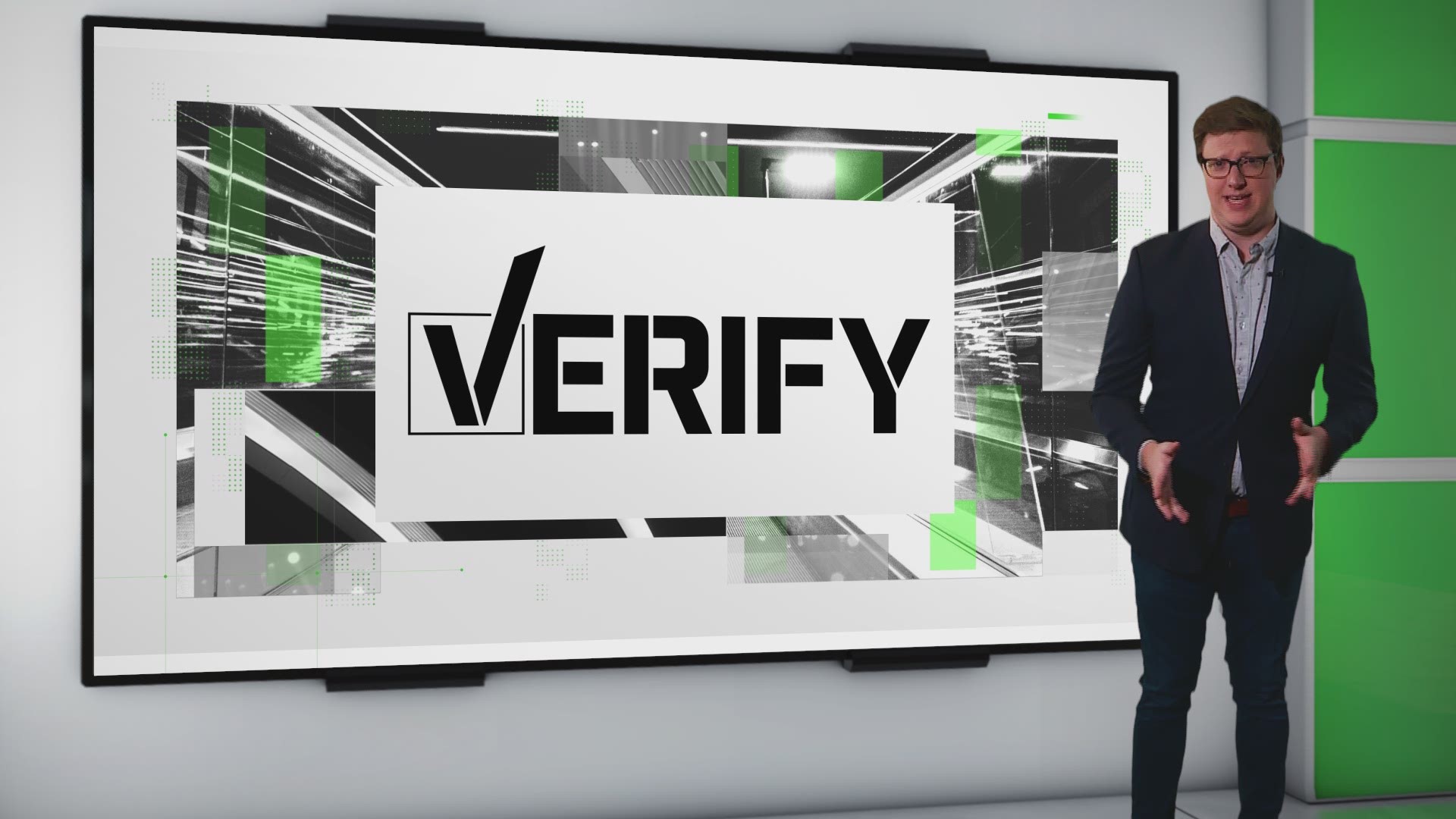 News outlets reported over the weekend that a city in China had issued a warning after finding a suspected case of bubonic plague. That news spread across social media as people saw it as the next 2020 disaster.

And while the news is true, fears that we could be in for another black death are unwarranted. That’s because the bubonic plague isn’t quite the same level of threat today as it was in the 1300s.

Were cases of the bubonic plague actually found in China, and how serious is this?

Chinese medical sources did report a diagnosis of bubonic plague on July 5, 2020.

While the plague can be serious, medical improvements have made it a treatable sickness in most instances.

The bubonic plague, according to the CDC, is one of three types of plague. While they say the plague can still be fatal despite effective antibiotics, the mortality rate is much lower for cases of the bubonic plague than other forms of plague.

For pneumonic plague, when the plague gets into the respiratory system, it is the only kind of plague that transmits from person-to-person. Untreated bubonic plague can spread to other parts of the body and become pneumonic plague, the CDC says.

That CDC page also shows a map of where the plague exists around the globe. The United States is one of 11 countries marked on this map, which also marks China and Mongolia where the most recent cases have been discovered. The map’s largest markers are the Democratic Republic of the Congo, Madagascar and Peru, which are countries where the World Health Organization considers the plague to be endemic.

The WHO says the case-fatality ratio of bubonic plague is 30% to 60% while the CDC gives a fatality rate as low as eight percent to 10%. Regardless, the disease is still very serious, but the WHO emphasizes antibiotic treatment is effective and that early diagnosis and treatment can save lives.

All of that is to say that it’s not necessarily unusual for cases of plague to be discovered around the world, even in the United States, each year. It’s still a dangerous disease that should be taken seriously, but there are generally few cases worldwide each year.