VERIFY: Is it too early to get a flu shot?

Some CVS Pharmacy patients are already getting texts about their flu shot vaccines. But is September too early to get a flu shot? 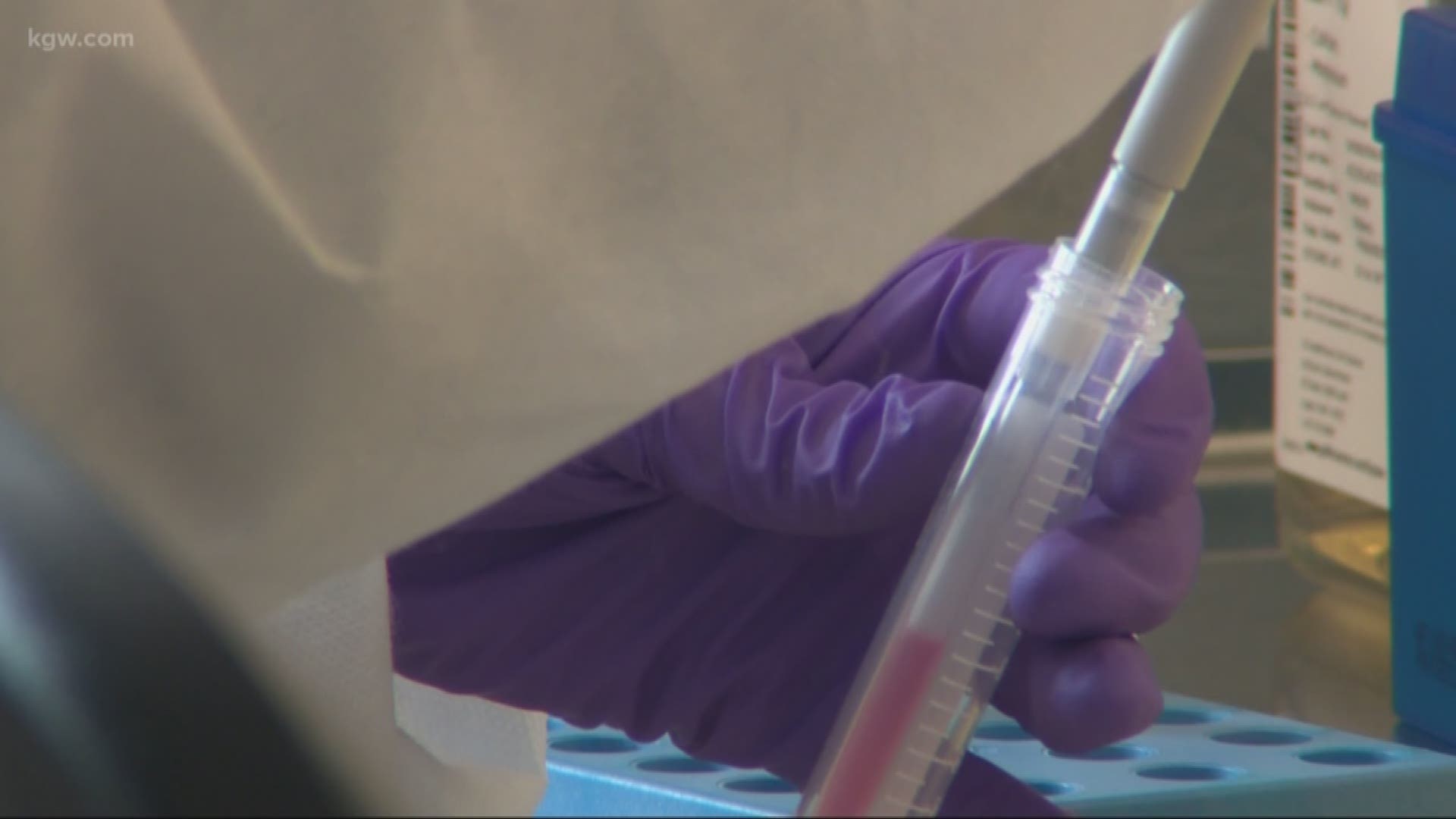 PORTLAND, Ore. — If you've been to a pharmacy lately, you've probably seen the ads to get your flu shot. Some pharmacies are even sending texts to their patients, alerting them it's time for their annual flu shot.

That's why we set out to Verify: Is September too early to get a flu shot?

Our source for this story is Dr. John Townes from Oregon Health and Science University.

Dr. Townes said the flu season generally extends from October through the end of April, with the peak of the season usually being in January or February.

He says if you choose to get a flu shot in September, there is no need for another round in a few months.

However, if you have a child between six months old and eight years old, they need to go through two rounds of the flu shot, with about a month between the two.

We can Verify: Unless you're vaccinating your child against the flu, there's no need to get multiple flu shots in one season.

And if you do put off getting a shot until late in the year or even in 2020, don't worry! Dr. Townes said getting a shot in the first place is beneficial to your health, even if you get the shot late in the season (though don't wait too long - you may end up catching the bug).

RELATED: VERIFY: Am I required by law to turn on headlights when using wipers?

RELATED: VERIFY: What's the latest on the vaping epidemic?

Do you have something you'd like us to Verify? Email Verify@KGW.com.