A video making the rounds on Twitter makes it seem like there was a peculiar song choice as Trump inspected British troops. Is it real? Or a clever edit? 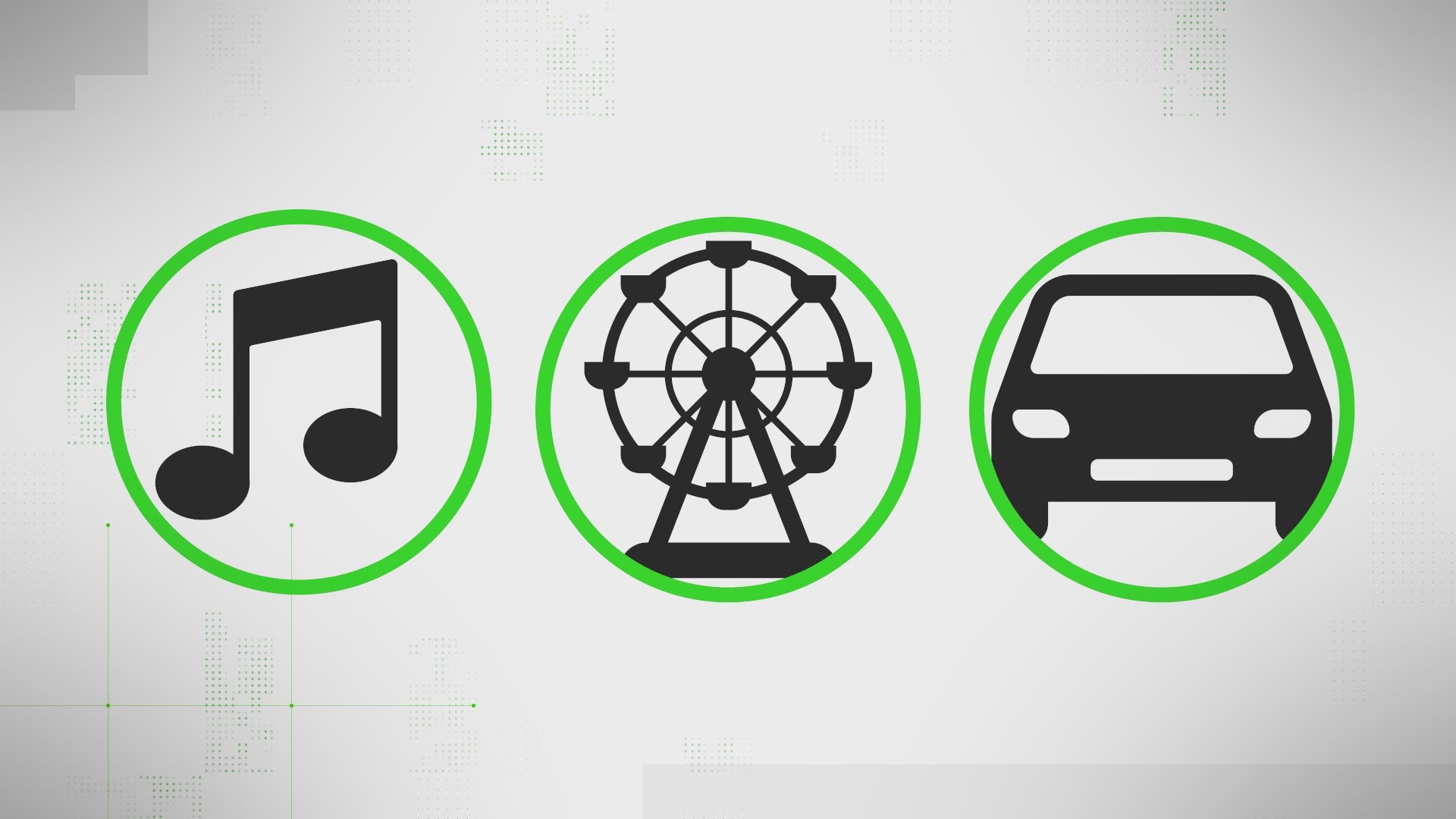 President Trump has been in the United Kingdom this week visiting the Queen and other British royals and dignitaries. One of his first visits included a ceremony to inspect members of the Royal Guard. When all that was happening, the Queen’s Royal Band was playing music.

Well one video getting a lot of attention online showed them playing the “Imperial March” from "Star Wars."

But did this really happen? Or is it just a clever edit?

It did not happen. The real video shows that the band was actually playing through a variety of U.S. songs including the National Anthem and the marches for each branch of the armed forces.

The creator of the video has admitted it was a joke.

During the clip in the tweet above, the band was actually playing a sample of "Anchors Away," the official march of the US Navy.

To watch the full video of the event, click here.