North Carolina is one of six states with laws to prevent someone from having relationships with a married person that leads to divorce. 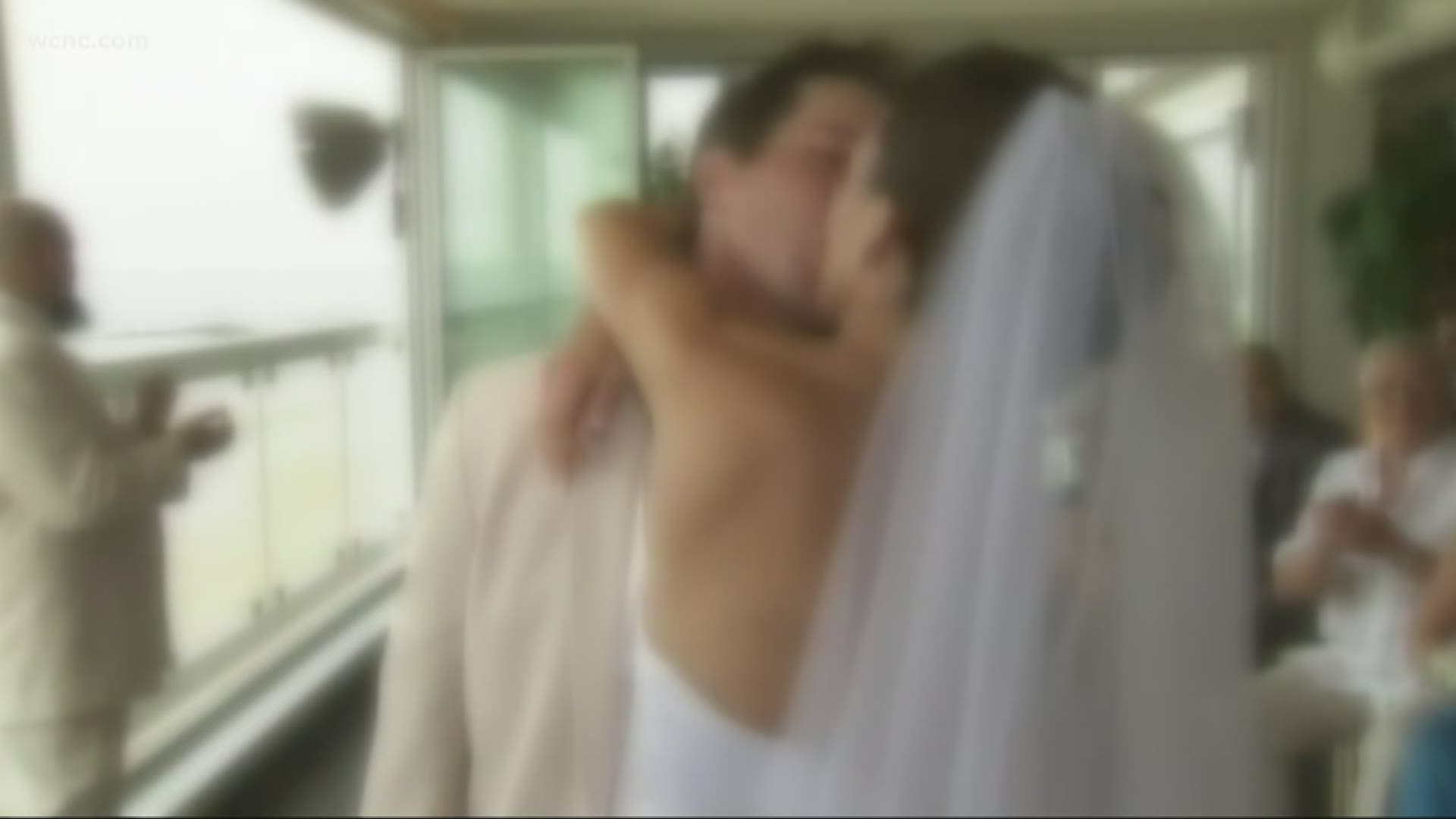 CHARLOTTE, N.C. — A North Carolina man's unbearable divorce landed him a big payday thanks to the state's "Alienation of Affections" law.

According to court documents, Kevin Howard was awarded $750,000 by a judge against the man he claims stole his wife from him. North Carolina is one of six states (Mississippi, South Dakota, New Mexico, Utah, and Hawaii) with such a law, sometimes known as "homewrecker" laws.

Basically, if a person has relations with a married person and it causes their divorce, that's illegal in North Carolina. If the defendant is unable to pay the judgment against them, it turns into debt owed and will appear on their credit report.

Howard and his wife were married for 12 years, NBC affiliate WITN reported. He said he held his marriage sacred and the split with his wife was almost unbearable.

"It was the hardest thing I've ever had to face, it was like someone calling you and telling you that a family member had tragically died," Howard said.

RELATED: No shacking up: Yes, 'living in sin' is still a crime

RELATED: Alienation of affection: Yes, you can sue your marriage's homewrecker

Alienation of Affection dates back to the dowry days of old English law. North Carolina first recognized it in Barbee versus Armstead in 1849. In 1868, the state passed the Married Women's Property Act, allowing women to sue, too.

"I remember I got my first case, I believe in 2008, and I was very quick to accept it -- like if I don't do this now, I may never see one of these again," said Winston-Salem-based trial attorney J. Scott Smith, Esq.

In North Carolina, it also is illegal to commit the act of adultery. Statute 14-184 Fornication and Adultery states, "If any man and woman, not being married to each other, shall lewdly associate, bed and cohabit together...they shall be guilty of a class 2 misdemeanor." In most counties, it isn't prosecuted.