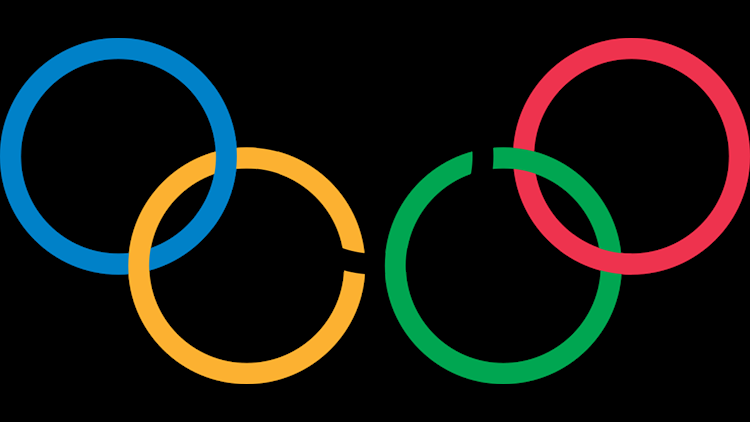 COLLEGE STATION, Texas — Due to the novel coronavirus, the 2020 Olympic Games, which were due to start in Tokyo in July, will be postponed for up to a year. The change of schedule until at least next summer marks the first postponement in the 124-year history of the Summer Games.

The move affects over 60 current, former and future Texas A&M student-athletes, who have been preparing for their chance to pursue their Olympic dream for the past four years. At the most recent Olympiad, Texas A&M had 27 athletes, representing 14 countries, at the 2016 Summer Olympics in Rio de Janiero, Brazil.

The International Olympic Committee said the Tokyo Games “must be rescheduled to a date beyond 2020, but not later than summer 2021, to safeguard the health of the athletes, everybody involved in the Olympic Games and the international community.”

"It's been expected, I think the severity of this virus is evident and we have little options,” said longtime Texas A&M track and field coach Pat Henry, who has coached nearly 100 Olympians in his career. “I think everybody will have to adjust…between now and the Olympic Games some people will have a hard time financially keeping themselves going. It's a huge challenge.

“Everyone has just been waiting for this day. They all know how to deal with adversity and all of those athletes will have to adjust and look for an opportunity to make that team."

Track and field standout Tyra Gittens, who represents Trinidad & Tobago in international competition, said: "I have to change my mindset because we were in-season and my mind was go, go, go. Now I have to change my mindset back to training mode. I see it as a blessing in disguise. I'm a big believer in focusing on controlling what you can control; I can control my mentality and how I adapt to the situation."

2019 graduate Tori Vidales, who had earned a spot on Mexico’s Olympic softball team, said: “The news is devastating. 2020 meant a lot to our team, finally reaching our peak after fighting an uphill battle. Although the Olympics are being pushed back to 2021, I think most athletes are relieved that the games are not being canceled all together. All of the athletes and hopefuls will have another year to train and prepare for one of the most important competitions of our careers. What a beautiful celebration 2021 will be when all of the countries come together as one to compete after fighting through a situation as devastating as COVID-19.”

Longtime Aggie men’s swimming and diving coach Jay Holmes said: “At this point the postponement was the best decision. The world’s countries, in most cases, hadn’t had the chance to choose their best athletes yet. If the Games had gone on as planned, it would not be each country’s best against each other. While it’s not a perfect decision, there was nothing that would work better than the postponement of one year. After all this, it’s the best decision that we could make.

“This decision does have some far reaching effects. For us, we have about 16 post-graduate athletes on our campus, swimmers and divers, who have some hard decisions to make. They represented Texas A&M at an elite level during their undergraduate days.  They have stayed around training toward their Olympic dream. Do they keep training for another year, or since they’ve graduated, do they get a real job, move on with their lives, and start earning their own keep?  I’m sorry these people have to make these decisions. In some cases, they’ve already done that for a year or two. Now they have to decide if they can literally afford to do it another year. Whatever their decision, these people have brought great value to our program and Texas A&M.  We are going to support them in whatever way we can.

“As for everyone on our team who has eligibility remaining, including (2019 USA 100 backstroke champion) Shaine Casas, most are looking at this the best way possible. Shaine specifically knows that his best years of racing are still ahead of him. One more year of preparation is only going to help him. All along (assistant swimming coach) Jason Calanog and I have thought that whatever would or wouldn’t happen, this summer of 2020 wouldn’t define Shaine. His defining moments are still years ahead. This summer would be about the journey.”

According to the Associated Press, other Olympics — 1916, 1940 and 1944 — have been canceled because of war, but none have ever been postponed for any reason. The Tokyo Games would still be called the 2020 Olympics, even though they will be held in 2021 — the first time the games will be held in an odd-numbered year since the modern era began in 1896.

“The leaders agreed that the Olympic Games in Tokyo could stand as a beacon of hope,” the IOC said in a statement.