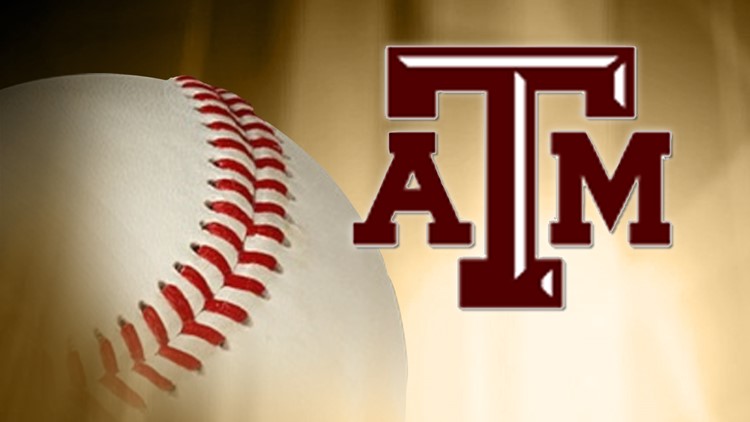 Every game of the series is available for viewing on SEC Network + with Will Johnson and Mark Johnson on the call. SEC Network + provides digital-only events to SEC Network subscribers through WatchESPN and the ESPN app on smartphones, computers, tablets and connected devices (Amazon Fire TV and Fire TV Stick, Apple TV, Chromecast, Roku, Xbox 360 and Xbox One). All three games will air on SportsRadio 1150 and/or 93.7 The Zone with Dave South and Scott Clendenin on the call.

Texas A&M has fared well on opening weekends since 2009, going a combined 33-1. The lone defeat came on opening day of the 2013 season, a 2-0 loss to Illinois-Chicago.

Texas A&M is coming off a 39-23-1 season in which they advanced to the NCAA Championship for a school-record 13th consecutive season, the third-longest active streak in the nation. The Aggies finished sixth in the Southeastern Conference with a 16-13-1 record.

This marks the Aggies’ third meeting with the RedHawks. The Maroon & White currently hold the series advantage, 2-0. The teams first met in 1979, and most recently met in 1992 with the Aggies pulling off a 3-2 win.

Miami coming off a 37-19 campaign in 2019 that saw them finish fourth in the Mid-American Conference with 15-11 record. The RedHawks are returning 22 letterwinners, including eight out of nine position starters in 2020.

PROMOTIONS
SUNDAY
• Take a Kid to the Game: Buy one adult ticket and get up to 4 kids in free every Sunday at Blue Bell Park
• Kids Run the Bases: After Sunday's game, kids 12 & under can run the bases (sponsored by The Pool Guy).