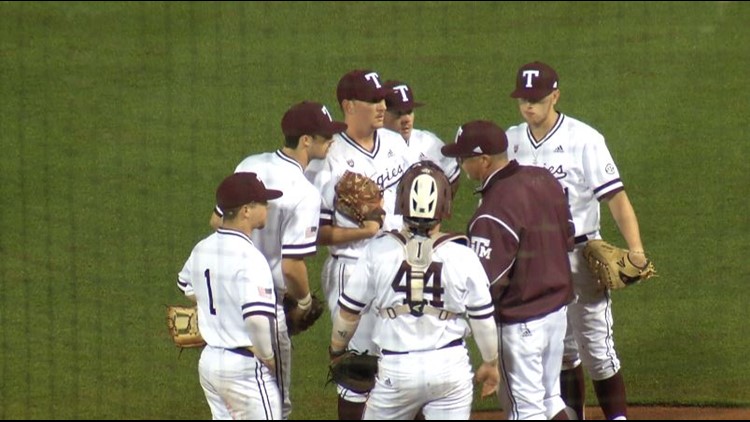 The Aggies and Red Hawks battle February 14-16 on Olsen Field at Blue Bell Park. Friday’s Opening Day time is 6:30 p.m. with Saturday slated for 2 p.m. and the finale booked for noon on Sunday. Texas A&M has won its last 11 season-opening series, including 10 sweeps.

Texas A&M and Miami have met on two previous occasions, both at neutral sites. The Aggies beat the RedHawks, 8-2, at the 1979 Hurricanes Invitational in Coral Gables, Fla., and 3-2 on March 17, 1992 in Edinburg, Texas.

Texas A&M finished the 2019 campaign with a 39-23-1 mark, making their 35th NCAA Championship appearance overall and their 13th in a row. The Aggies’ return 22 letterwinners and six starting position players for the 2020 season.