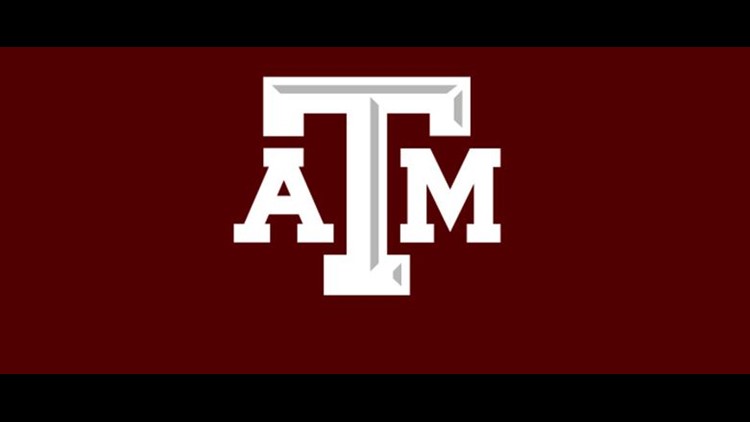 COLLEGE STATION, Texas — No. 13 Texas A&M and Brown Bears played to a 0-0 draw after 110 minutes of action Sunday evening at Ellis Field.

The Maroon & White were unable to take advantage of huge advantages in shots (21-4), shots-on-goal (6-1) and corner kicks (13-4) in the match as Brown’s retreated troops defended the bunker.

Freshman goalkeeper Shantel Hutton recorded her fifth consecutive shutout, extending her scoreless string to 529:55 minutes. Hutton tallied one huge diving save with eight minutes left in regulation, on a shot by Star White. The backline rotation of Briana Alston, Jordan Hill, Grace Piper, Karlina Sample and Callyn Walton was stout again, only giving up four shots and one shot-on-goal.

The offense had a several opportunities at knocking one in the back of the net, but Asdis Halldorsdottir came the closest. The Iceland product shot a rocket from six yards off of a cross, that was eaten up and saved at the lower right corner of the goal in the 64th minute.

The Maroon & White (4-0-2) remains undefeated through six matches for the second consecutive season, while the Bears are (3-0-1).

UP NEXT
The Aggies return to action Thursday in Provo, Utah, with an 8 p.m. match against the No. 10 BYU Cougars.

Texas A&M goalkeeper Shantel Hutton was tabbed the SEC Freshman of the Week for soccer, the league announced Monday.

It marked Hutton’s second SEC Freshman of the Week, joining Ásdís Halldórsdóttir as the only two Aggies to earn multiple league rookie of the week honors.

The Duluth, Georgia, native made four saves in Friday night’s 1-0 victory over Big Ten power Ohio State. Hutton saved the game for the Aggies on Sunday with a full-extension diving stop in the 82nd minute of the Aggies’ 0-0 draw against Brown.

On the season, Hutton has registered a 0.31 goals-against average with five shutouts and 16 saves.