The Aggie linebacker opted out of the 2020 season 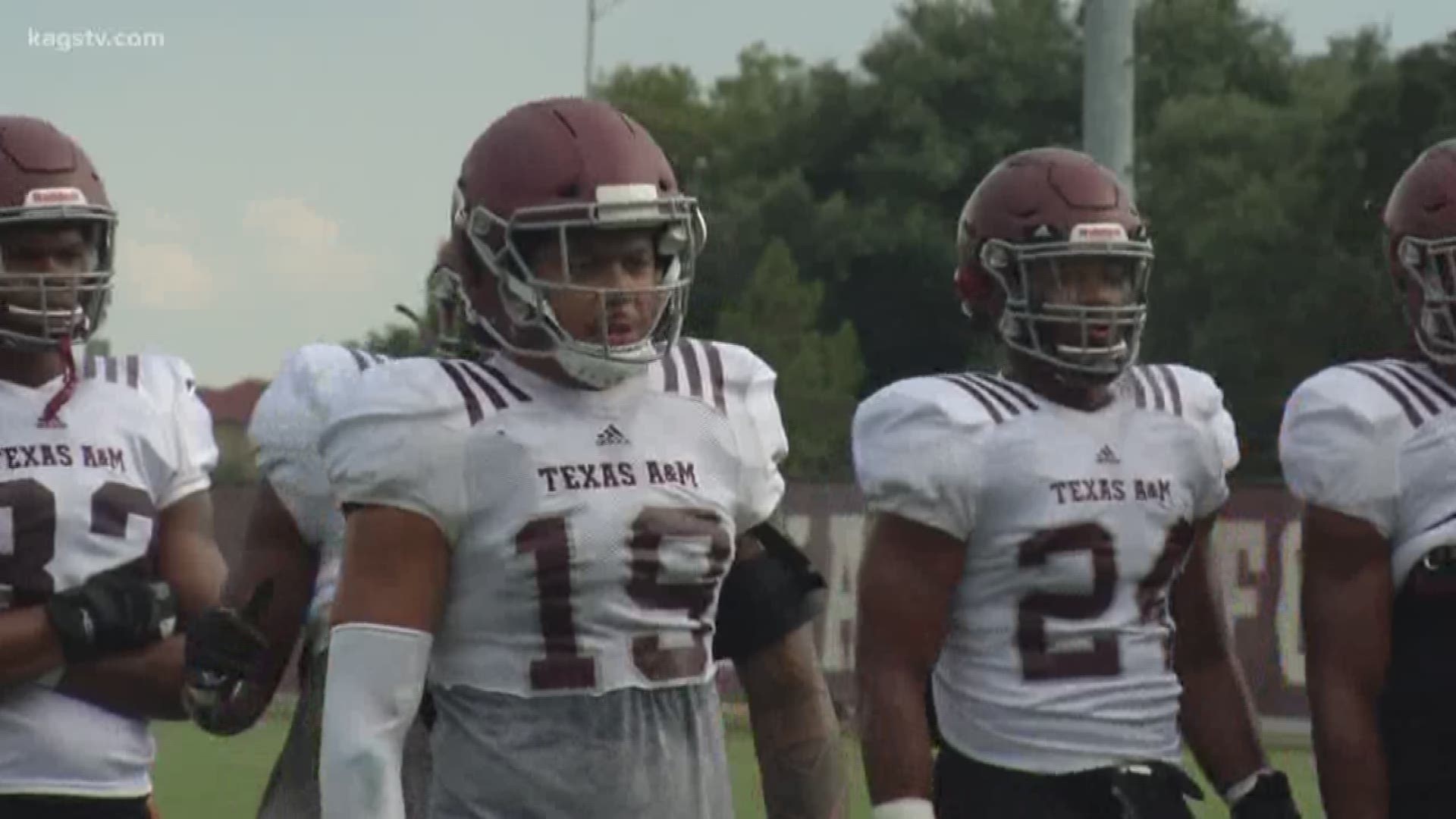 Hines, who opted out of the 2020 season, announced on Twitter Monday that he will forgo his remaining college eligibility and declare for the NFL Draft.

Hines was one of three Aggies to opt out of the 2020 season, along with Jhamon Ausbon and Elijah Blades. The other two have already declared for the upcoming draft.

Hines started all 13 games in 2019 and collected 70 tackles (second most on team), 10.5 tackles for loss and four quarterback hurries.