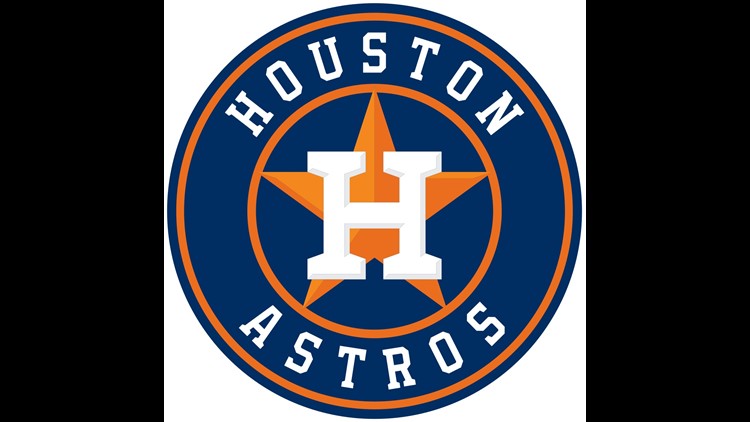 HOUSTON, Texas — The Houston Astros fired manager AJ Hinch and general manager Jeff Luhnow after the pair were suspended by Major League Baseball for the team's use of electronics for sign stealing during the Astros' run to the 2017 World Series title. Commissioner Rob Manfred strongly hinted that current Boston manager Alex Cora will face equal or more severe punishment. Cora was the Astros bench coach in 2017 and Manfred said he developed the sign-stealing system used by the team. The Red Sox are under investigation for sign stealing in Cora's first season as manager in 2018, when Boston won the title. Houston was fined $5 million and was stripped of its first and second round picks in 2020 and 2021.