Alberto is one of 72 amateurs invited to play, and one of only three Texans in the event. 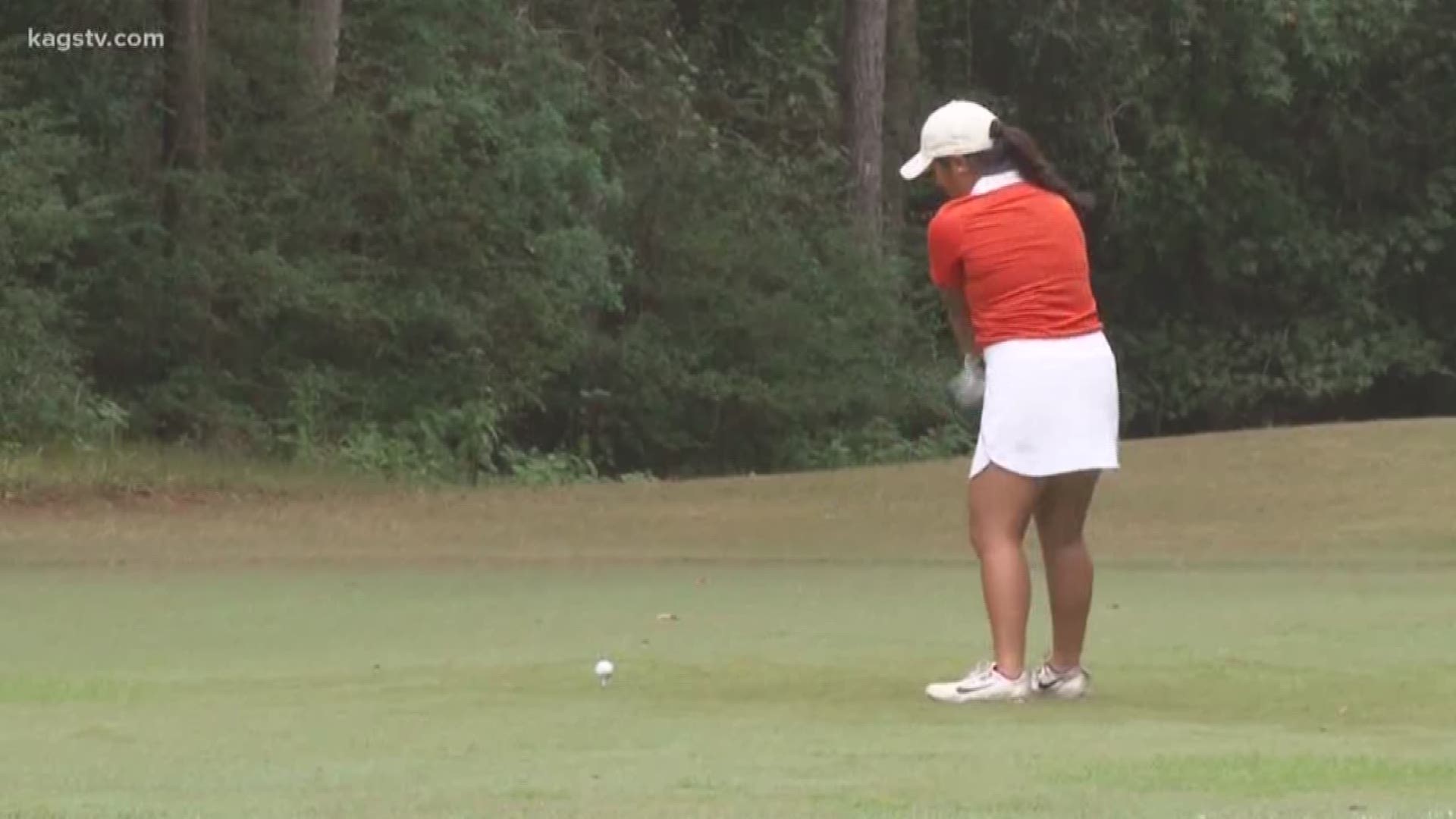 HUNTSVILLE, Texas — In less than three years at Sam Houston, junior golfer Hanna Alberto has made a name for herself both at the collegiate and amateur golf levels. Alberto has put her name all across the Bearkats women’s golf record book and has competed in some of the state’s most prestigious amateur events.

This spring however, Alberto will get the opportunity to take her game to golf’s biggest stage, Augusta.

Alberto is one of 72 golfers from around the world who have been selected to participate in the first Augusta National Women’s Amateur.

Alberto received the invite for the event by being one of the top 30 players from the United States based on the final 2018 Women’s World Amateur Golf Ranking who did not already qualify automatically by winning one of the six qualifying tournaments.

“I was so excited when I got the official invitation,” Alberto said. “I knew they were taking the top 30 amateurs in the US and I kept checking the list and I was 30th, so I knew it was going to be close. I just kept re-checking it to make sure I had the ranking figured right.”

Taking place the week before the Masters Tournament in April, the international field will compete over 54 holes of stroke play, with a cut to 30 players taking place after 36 holes. The first two rounds will take place on the Island and Bluff nines at Champions Retreat Golf Club Wednesday, April 3 and Thursday, April 4. The entire field will then play Augusta National for an official practice round Friday, April 5. The final round will take place at Augusta National on Saturday, April 6 and will feature the competitors who made the cut.

In her first two and a half years at Sam Houston, Alberto has four tournament victories, including one this year at the Rainbow Wahine Invitational to close out the fall schedule. Last season she was named the Southland Conference Player of the Year.

“This is such a huge honor to have Hanna play in this tournament,” said head coach Brandt Kieschnick. “This is a very select field. Hanna will be playing against the top amateur golfers in the world, and to get to play at Augusta is truly special. It’s a once-in-a-lifetime opportunity.”

“Receiving an invitation to the Augusta National Women’s Amateur is representative of a remarkable amateur career, and so much more,” said Fred Ridley, Chairman of Augusta National Golf Club and the Masters Tournament. “We share in the excitement of the players, not only for what will unfold in April, but also for what their involvement will mean to increasing interest in the women’s game.”