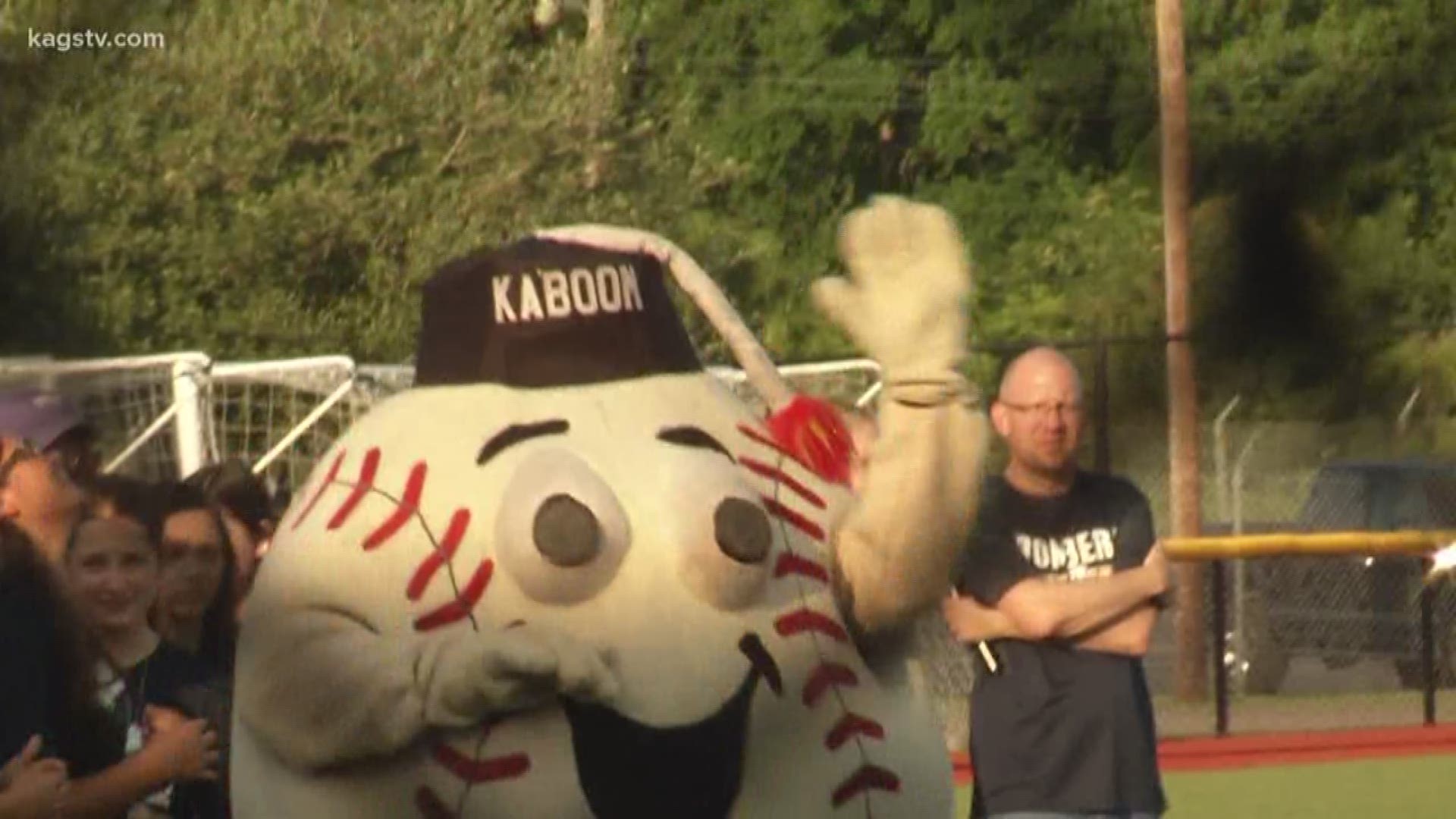 The Brazos Valley Bombers down the Baton Rouge Rougarou 7-1 in their quickest game of the season so far, coming in at just under two and a half hours.

Just a day after the Rougarou won their first game of the 2019 season over the Victoria Generals, Baton Rouge fails to push more than one baserunner across the plate at Travis Field.

Cannon Davis started on the mound. Davis and the Bombers defense retired three batters in a row to start the game and maintained defensive pressure through the top of the sixth. The College Station native struck out three batters, allowed just one run and walked a lone batter, the only walk of the game for the Bombers.

John Altman, Tristan Stivors and Cole Sichley managed the hill for the remainder of the game, each pitching a single inning. Altman and Sichley recorded a strikeout per, including the final out of the day.

Davis said the defense’s consistency allowed him to get comfortable on the mound: “I can just kind of feed the ball in there, and they’ll go get any ground ball, really.”

The Rougarou got on the board first on as Brennan Lambert slipped one past Logan Sartori to drive Brayden Morrow home in the second inning, but the offensive production was all Bombers for the rest of the game. The Bombers would put two on the board in the third and fourth innings and another three in the fifth. Sartori, Kyle Bergeron and Chase Kemp all recorded two-RBI hits, the second straight games with RBI for Sartori and Kemp.

The Bombers added three players to the roster over the weekend. Hunter and Ty Coleman joined the Bombers from Texas A&M, and Logan Teske comes to the Bombers from Southeastern Oklahoma State University. Hunter, the elder Coleman brother, made his debut as the designated hitter, striking out twice and being walked once on the night. Ty started at third base, shifting Bergeron to second and moving Jordan Yeatts to the bench for the day. Teske would not make an appearance in Monday night’s game.

The Bombers remain undefeated, rising to 9-0 on the season. The Rougarou fall to 1-10. The Bombers and Rougarou will play again at Travis Field on Tuesday.