FNL Game of the Week Preview: Harker Heights at Bryan

This is Bryan's first game since Week 5 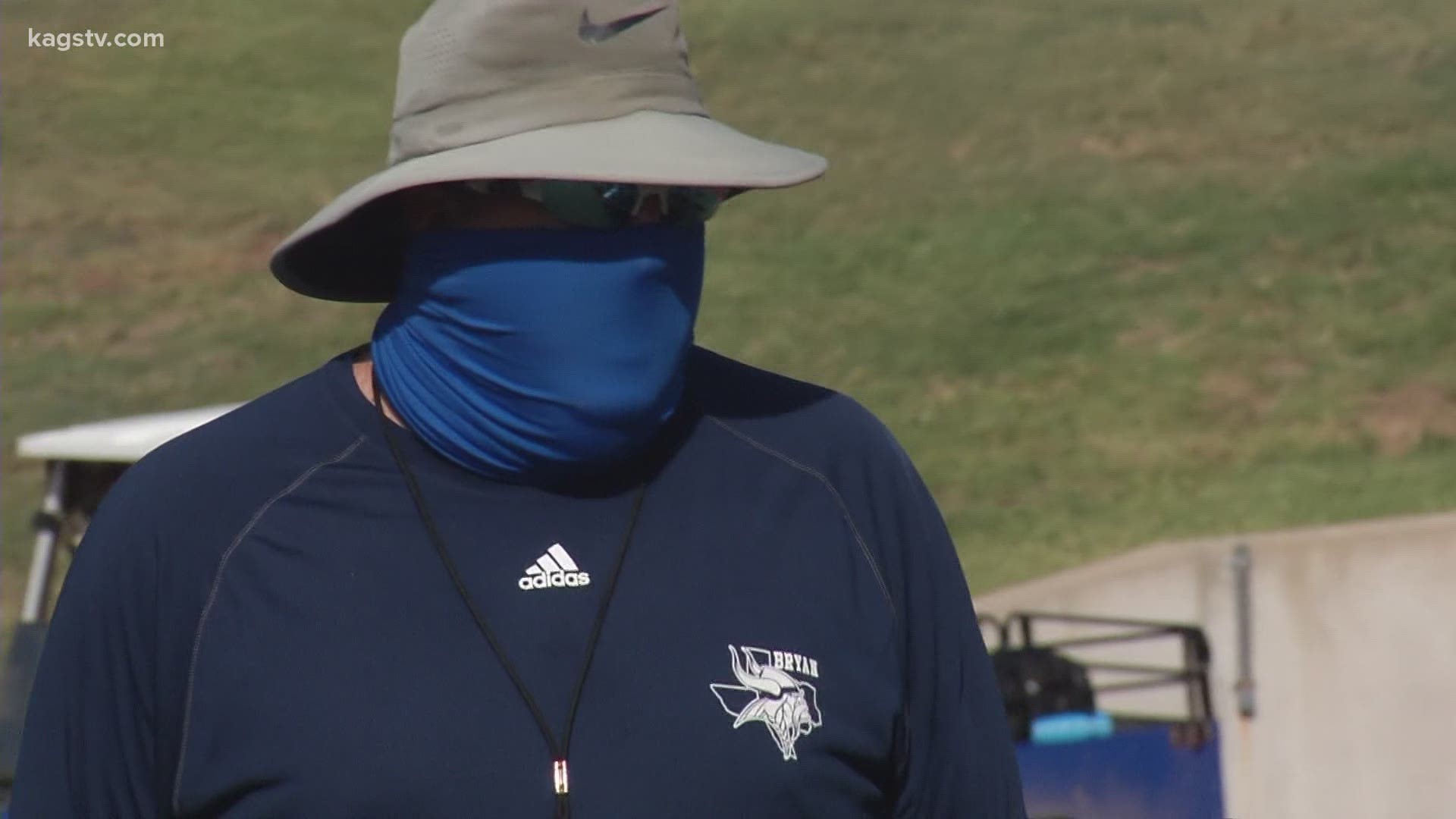 BRYAN, Texas — For the first time in two-plus weeks, the Bryan Vikings practiced with its full roster.

"About 20 guys were sent home and JV guys filled in," head coach Ross Rogers says. "it's been really interesting but we've continued to work on technique and fundamentals."

The Vikings won its season opener against Waller on September 25 but haven't played since. Covid-19 concerns caused the team to cancel its final two non-district games.

"It sucked, it sucked a lot," senior guard Austin Bailey says. "Especially since it's my senior year and it's two more games I'm not going to get the chance to play."

The one positive is Bryan will be well rested for its district opener this Friday against Harker Heights.

"We missed two weeks of work so we're going to have to make up for it," Bailey says.

Kickoff is set for 7:30 pm at Merrill Green Stadium on Friday.