Matt Langley has quickly started a turnaround in the Hornets program 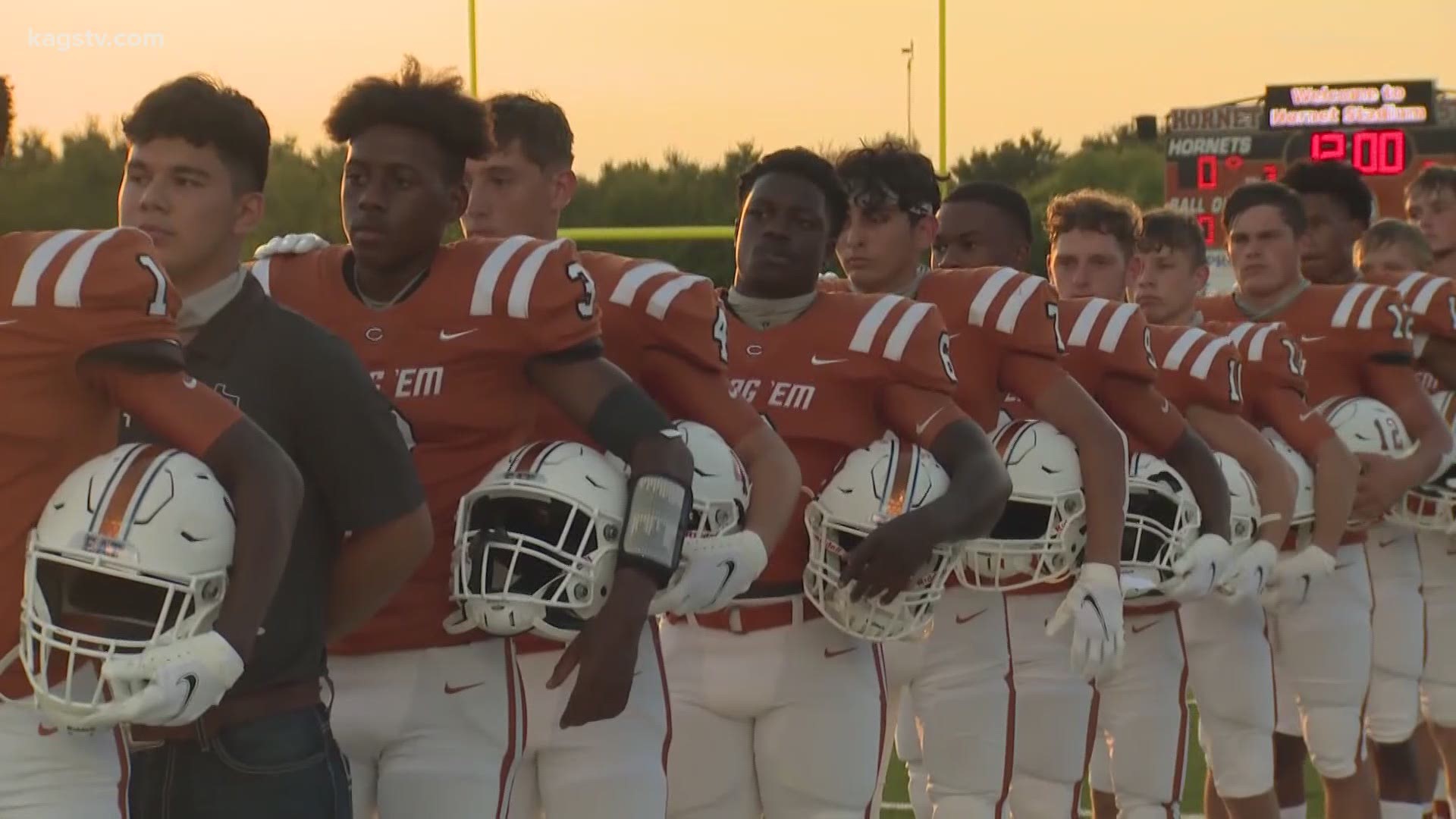 CALDWELL, Texas — Every situation is different, but it typically takes a first year head coach a full year to establish his culture and attitude in his new team.

For proof of that, look no further than the Caldwell Hornets. Matt Langley took over the reigns of the program in 2019 and led the team to a 3-7 record.

Langley has the Hornets trajectory pointing up, but he knows there's still a lot of work to be done in order for his team to reach its season goals.

"If you want to compete in our districts and have a chance to get out of district, you have to play quality ball and that's what were trying to get to," Langley says. "2-0 is nice. We'd rather win them than lose them but the end goal is to play your best ball when we start district in a few weeks."

Caldwell will look to go 3-0 on the season this Friday night at home against Lago Vista.