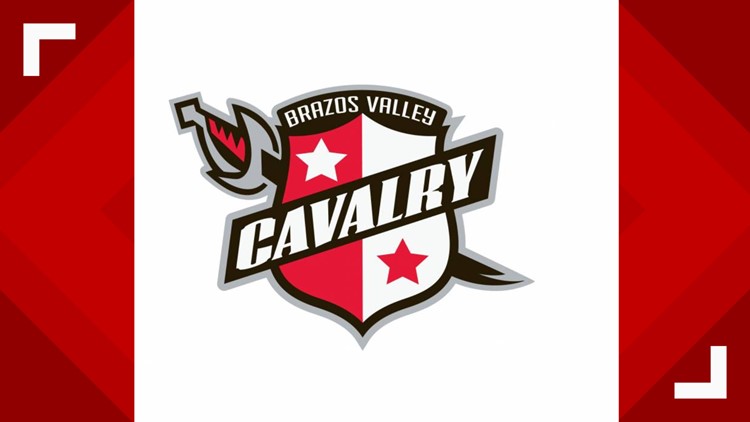 The night also saw Cavalry make if four clean sheets in five league matches and can thank number 1 Chase Vosvick for that, after he made a number of outstanding saves. The decisive moment of the match was on 21 minutes when fullback Jon-Rico Contreras was picked out by Jesse Ortiz before cutting onto his left foot and drilling at shot goalward which took a slight deflection on the way to beating Gerard Roebuck in the Corpus goal.

The referee added on seven minutes at the end of the game, and with the last kick the hosts found themselves down to ten men when Nick Tunic challenged goalkeeper Chase Vosvick and received his marching orders.

Brazos Valley Cavalry are next in action on Thursday 20th June 2019 when we host Houston FC at Travis Field. Kick-off is at 7.30pm